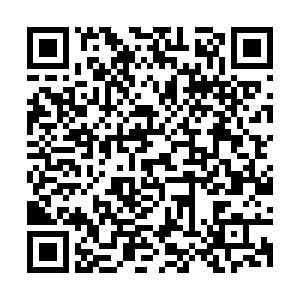 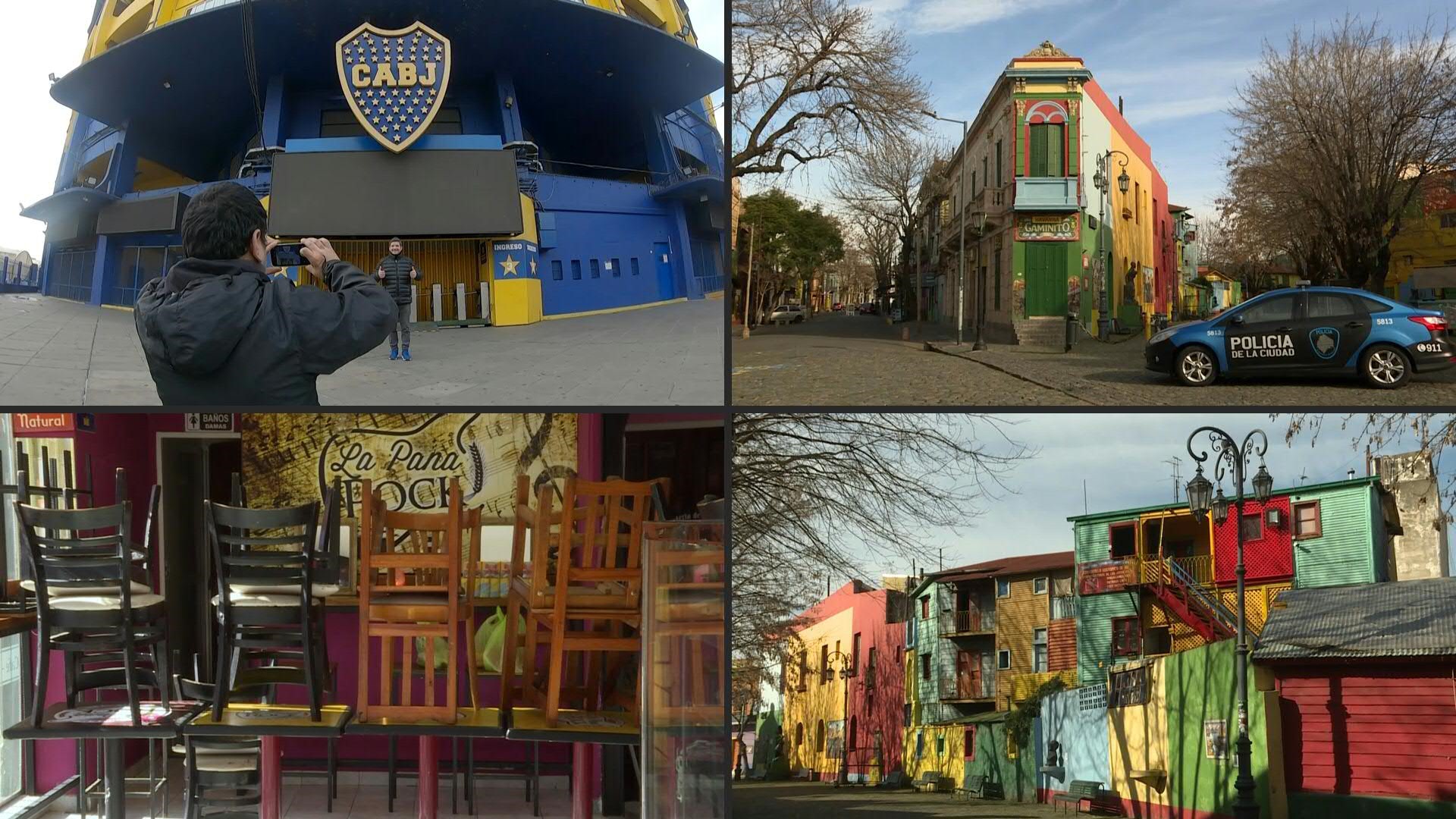 "Between July 18 and August 2 we will be trying to return to normal life in this new world, in this different world that requires different care and we will do it gradually," he said at an official event, accompanied by authorities from different Argentine districts.

Fernandez stressed that the country was far from winning the battle against the pandemic that in Argentina has infected more than 110,000 people and caused the death of some 2,100.

It could, he said, at any time have been a reverse gear.

The opening of certain commercial and sports activities was announced after two weeks of closure in Buenos Aires and some 30 nearby towns.

Argentina's quarantine has been in force since March 20 and is one of the longest in the region. The rollback occurs amidst growing concern over social isolation and lack of economic activity.

The plan consists of six stages. The first, which will cover the next two weeks, will gradually enable hairdressers and lawyers to provide services and allow neighborhood shops to open.

Physical activity will be resumed on public roads from Monday - which had been canceled in the last two weeks - and minors will be able to go out for walks with their parents more often.

The return of children to schools is not yet contemplated and public transport will continue to be enabled only for essential workers, such as those working in the food, safety, and health sectors.

The initiative includes swabs and a health team that carries out a door-to-door strategy.