IOC Chief Bach to seek a second term in 2021
CGTN 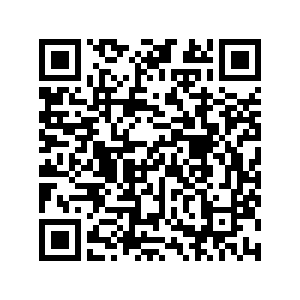 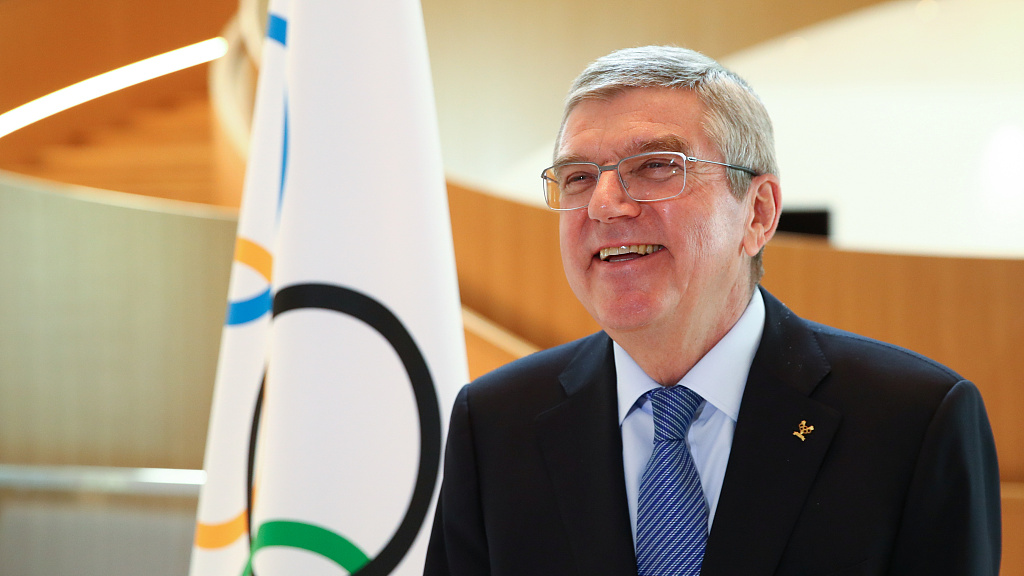 International Olympic Committee (IOC) President Thomas Bach on Friday said he will stand in 2021 for a second term during the 136th Session of the IOC, which was held virtually for the first time due to the pandemic.

The 66-year-old German was elected for an eight-year term as Olympic chief in September 2013, taking over from Belgian Jacques Rogge. Bach will be eligible for a second and final four-year term.

Bach said: "If you, the IOC members, want, I am ready to run for a second term as IOC president and to continue to serve you and this Olympic movement we all love so much for another four years."

The IOC presidential elections are slated to take place in Athens in June 2021.

But he could well have his biggest challenge ahead of him, in the form of the COVID-19 pandemic.

In a historic move, the Tokyo Olympics were in March postponed until 2021 – a first in peacetime.

There are fears over whether the Games will even go ahead next year, with Beijing scheduled to host the 2022 Winter Olympics, just six months later. 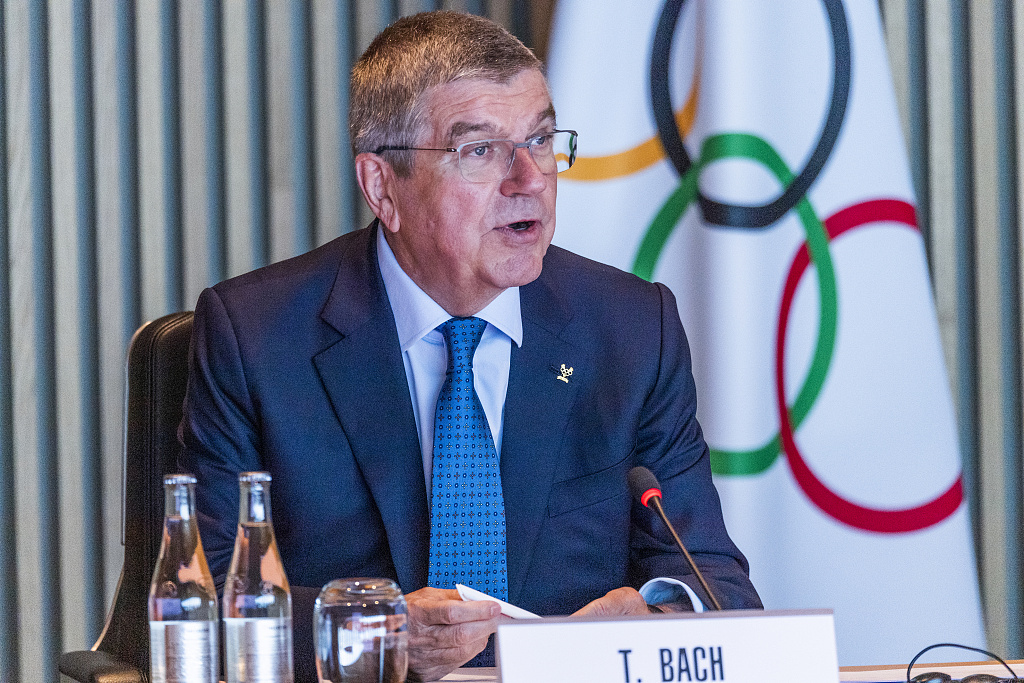 Thomas Bach, President of the IOC, during a press conference in Lausanne, Switzerland, March 3, 2020. /VCG

Thomas Bach, President of the IOC, during a press conference in Lausanne, Switzerland, March 3, 2020. /VCG

Bach worried about growing misuse of sport for political purposes

During the meeting, Bach said the momentum of solidarity initially prompted by the pandemic will need to be sustained in order for the world to overcome the crisis.

"This crisis is far from over," Bach said. "This situation will need all our solidarity, creativity, determination and flexibility."

Bach highlighted the growing misuse of sport for political purposes as one of the biggest challenges.

"I am afraid that this threat to sport is even bigger now. In some people's minds, the ghosts of the past are rearing their ugly heads. Boycotts and discrimination because of political background or nationality are once again a real danger.” 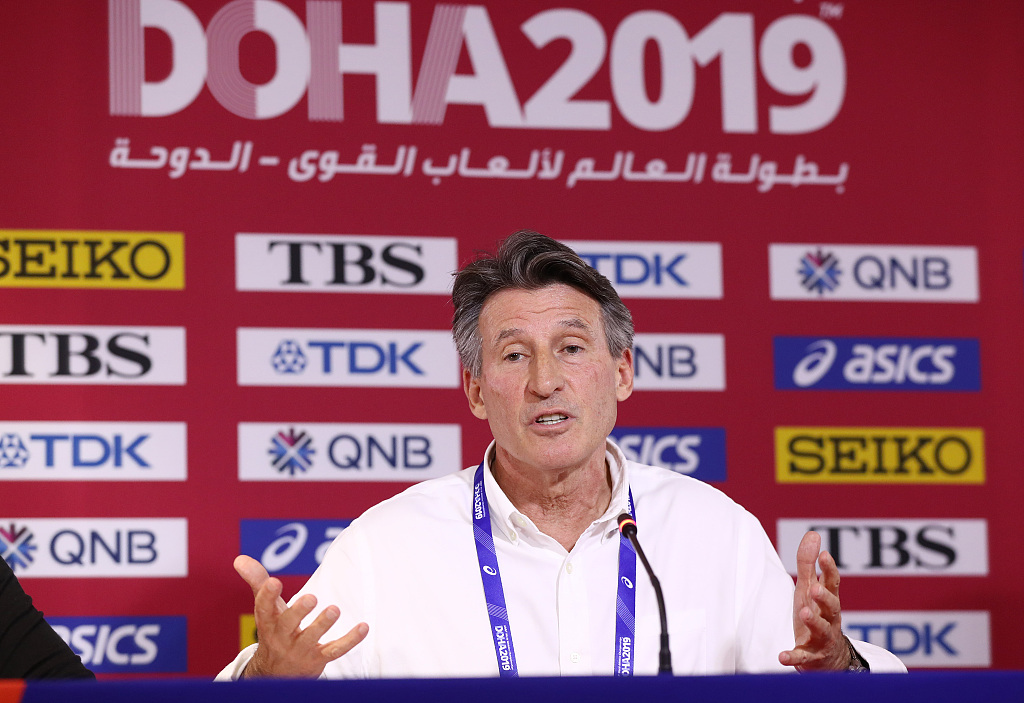 World Athletics president Sebastian Coe was elected as a member of the IOC on Friday, ending the sport's five-year absence from the Olympic body.

Coe, a double Olympic 1,500 meters champion, was nominated last month pending proof he had stepped down from an active role in a consultancy firm, which had a potential conflict of interest.

The athletics body has not had any representation within the IOC since the departure of Coe's predecessor Lamine Diack in 2015 amid a corruption scandal and subsequent trial.

Chinese IOC member Li Lingwei was re-elected for an additional eight years. Additionally, another IOC member from China, Yu Zaiqing, whose term of office was expected to end in December 2021 due to the age limit, had his term extended until the end of 2025.