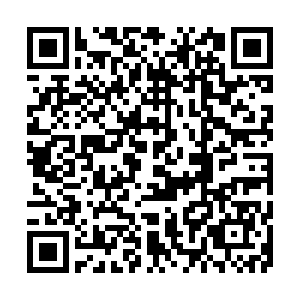 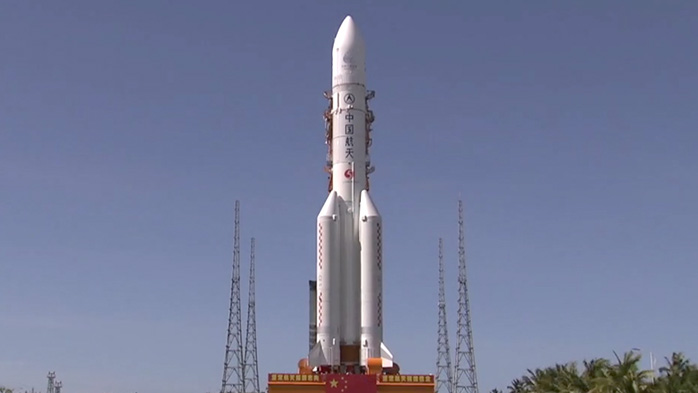 On Friday morning, China's fourth Long March-5 rocket, carrying China's Mars probe, was moved to its launch pad ahead of expected liftoff in a few days. The probe consists of an orbiter, a lander and a rover, and China has worked with many European space agencies on this Mars exploration mission.

Follow Wu Lei as he speaks to the engineers and scientists responsible for the country's next milestone in its space program.