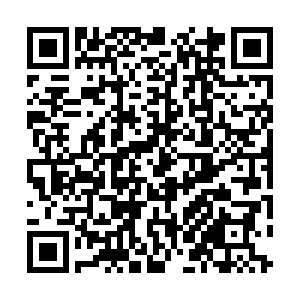 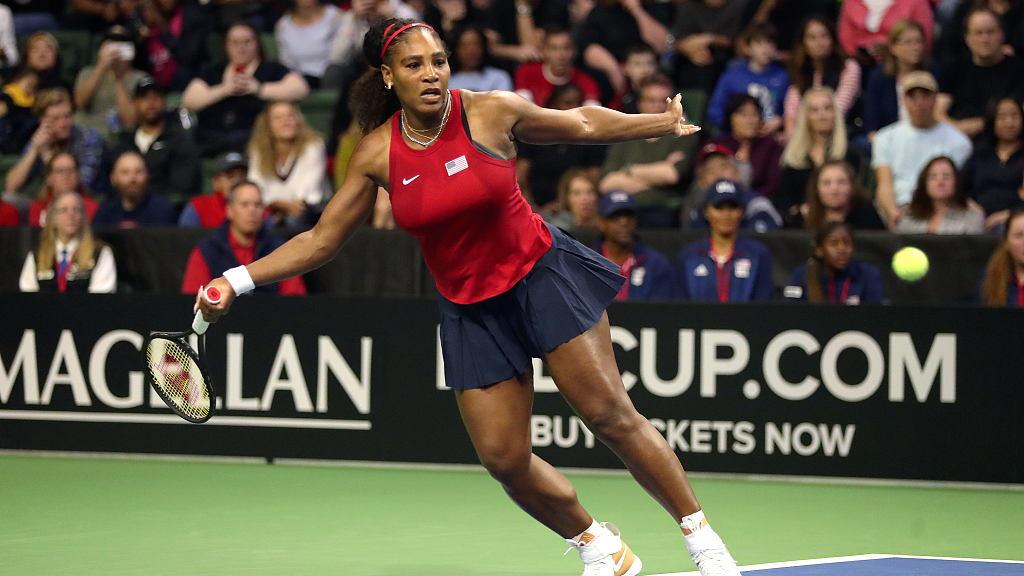 It will be the first formal play for Williams since she represented the United States in Fed Cup in February before the professional tennis was forced to a hiatus due to the coronavirus pandemic.

Sloane Stephens, the 2017 U.S. Open champion, also will be in the field in Kentucky.

Last week, the WTA confirmed the Kentucky tournament to be one of two new events added to the tour's revamped calendar. Called the Top Seed Open, the hard-court tournament runs from August 10 to August 16.

Before that, there will be the clay-court Palermo Open in Italy starting on August 3, which marks the return of the WTA tour.

Williams has already confirmed she plans to enter the next scheduled Grand Slam tournament and "cannot wait to return to New York and play the U.S. Open 2020," slated on August 31.

(Cover image: Serena Williams of the United States plays a forehand against Jelena Ostapenko of Latvia during the 2020 Fed Cup qualifier between USA and Latvia at Angel of the Winds Arena in Everett, Washington, February 7, 2020. /VCG)