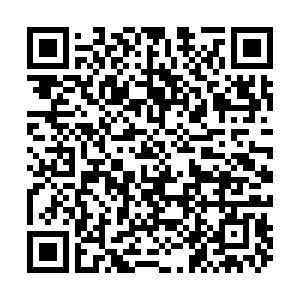 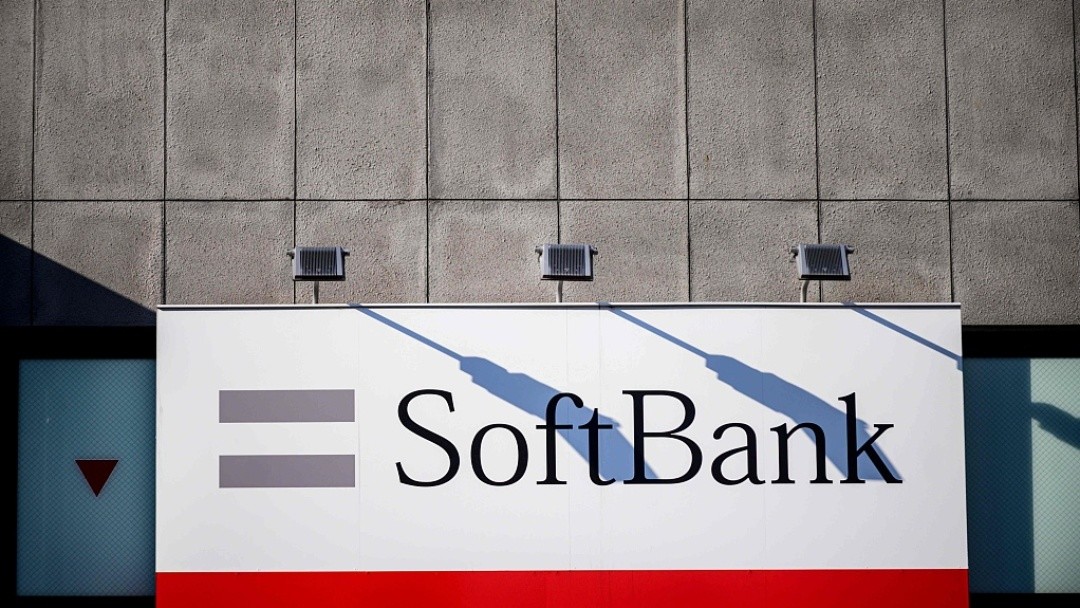 To pay down debt and buy back shares, SoftBank quietly sold an additional 2.2 billion U.S. dollars of its shares in Alibaba Group in a deal expected to be settled between May and June in 2024, Bloomberg reported on Saturday.

The deal has been disclosed in the Japanese conglomerate's more than 200 page year-end financial filing released on June 25, and the Bloomberg report said that a SoftBank Group spokesman confirmed the details of the sale.

SoftBank has been slowly selling its shares in Alibaba to raise funds. The latest deal brings its total sale of stakes in Alibaba to 13.7 billion U.S. dollars. It is also selling a stake in T-Mobile U.S. Inc. for as much as 20 U.S. dollars and stock in its domestic telecom unit.

The deal is the latest change for the decade-long close link between the two groups after SoftBank Group Corp Chief Executive Masayoshi Son quit his seat on Alibaba's board on June 25, the same day that Alibaba's founder Jack Ma left the board of SoftBank.

As one of Alibaba's earliest investors, Son led SoftBank to invest 20 million U.S. dollars in Alibaba in 2000, just one year after Ma founded the company.

The Japanese conglomerate reported an overall operating loss of 1.36 trillion yen and a net loss of 961.6 billion yen, according to a statement released on May 18, making the worst loss ever in the company's 39-year history.