U.S. must walk back the militarization of Taiwan Straits
Iram Khan 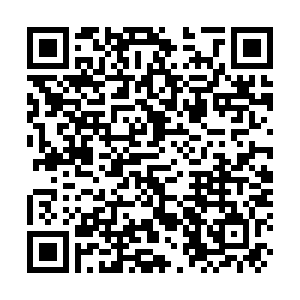 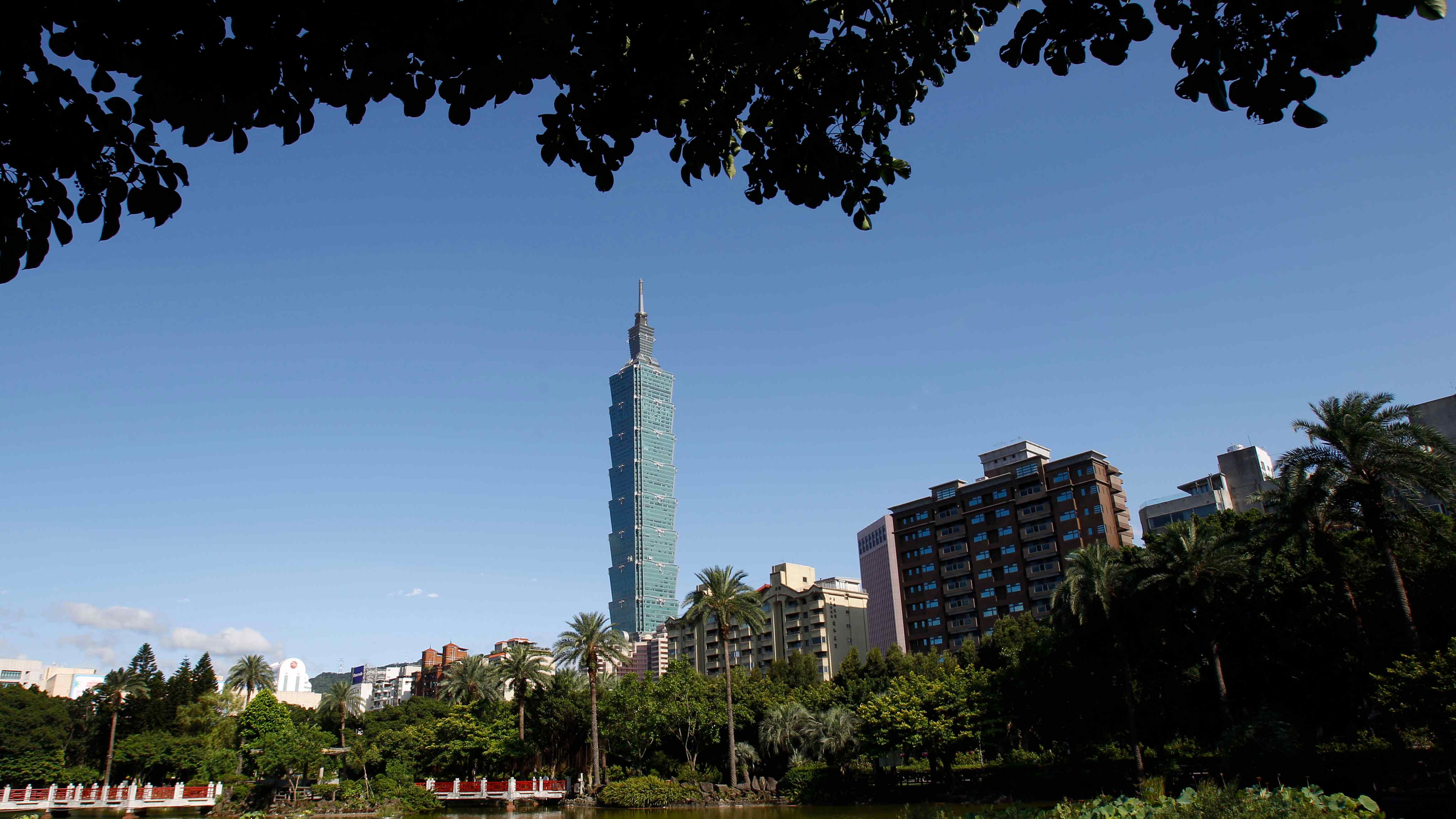 The gun-toting foreign policy of the U.S. will not go unchallenged. That was the message China's announcement of sanctions on the American arms maker Lockheed Martin delivered on July 14. The sanctions were in response to U.S. Defense Security Cooperation Agency's re-certification package for the Patriot Advanced Capability-3 (PAC-3) missiles to Taiwan.

Chinese Foreign Ministry says the measure was necessary to safeguard national interests of the country as it remains firmly opposed to the sale.

The sanctions will cause an immediate financial effect on Lockheed Martin as it runs several non-military businesses in China. For other companies that operate civilian and military projects, they will also serve as a precedent: engage in such activities and risk the same fate.

Business in China forms the core growth plan of multinational firms. In some cases, losing the Chinese market means a limit to their expansion and, in others, it may even mean a decline in their profits. China can simply not allow entities to continue benefiting from Chinese consumers while simultaneously harming the country's interests.

The maturity of the Chinese economy has enabled China to rise as a major player in the 21st century. U.S. policymakers need to keep this in mind and opt to benefit from the Chinese economy, instead of engaging in steps that jeopardize the chance for its businesses to capitalize on a massive market. If they constructively engage with China, they will be able to extend the benefits back to their own people.

President Donald Trump's hawkish policies have affected years of progress that coupled the two countries in the international trade system. His Republican party has made China a central subject of the upcoming presidential election in a bid to hide the administration's failures in trade and health domains.

As COVID-19 has left the severest mark on the U.S., Trump should be more concerned about investing in the medical infrastructure of his country, ensuring protective gear for doctors and enhancing funds for vaccine development. What he seems more interested in, however, is boosting militaries of remote regions that have no bearing on the lives of American people. 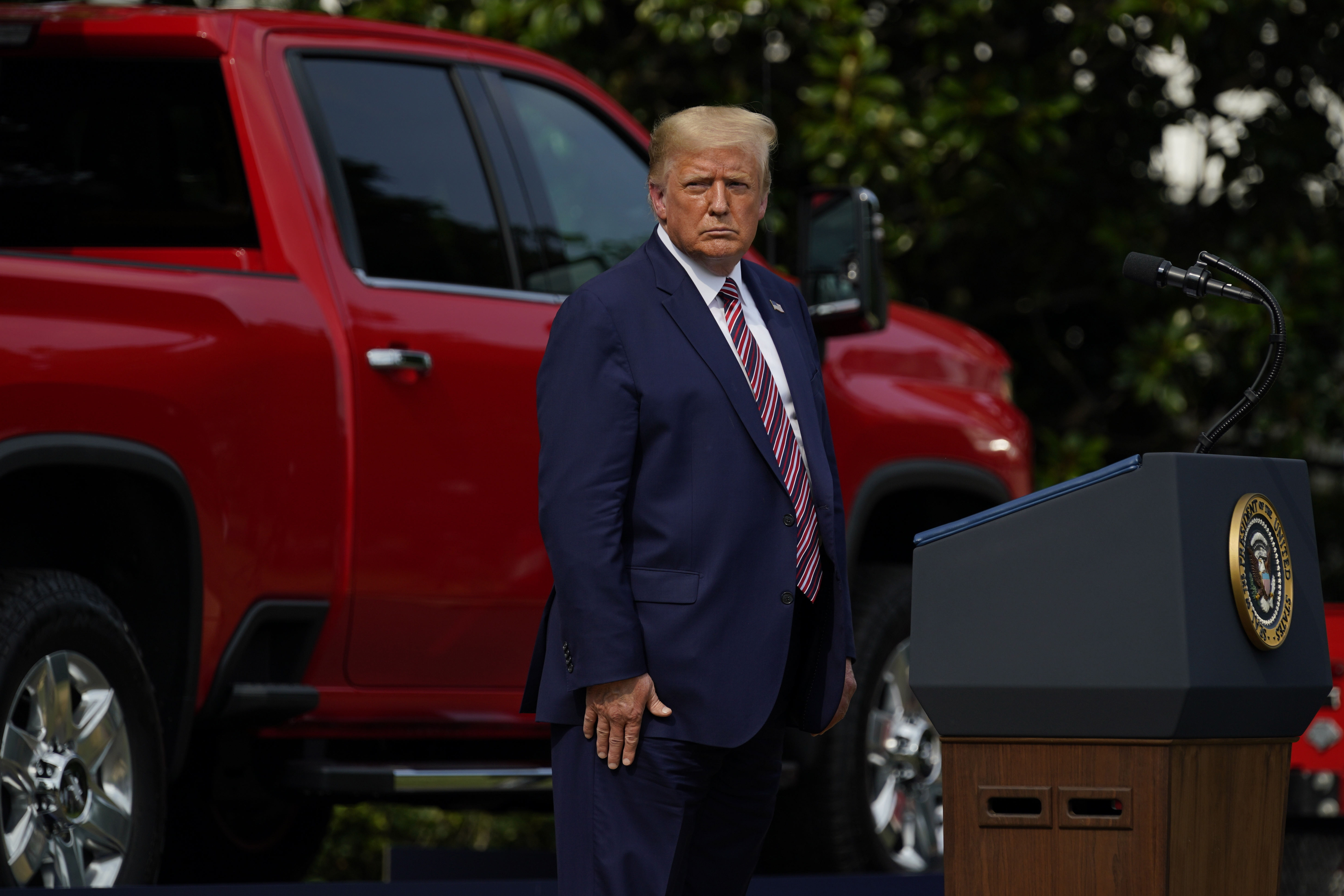 President Donald Trump pauses as he speaks during an event on regulatory reform on the South Lawn of the White House, July 16, 2020, in Washington. /AP

President Donald Trump pauses as he speaks during an event on regulatory reform on the South Lawn of the White House, July 16, 2020, in Washington. /AP

He may even take a cue from China emerging as a global power on the back of an innovative industrial sector rather than colonizing impoverished nations or "bombing democracy" on oil-rich countries.

Moreover, China has never preferred arms sales like the one U.S. is conducting in Taiwan. The world is already ridden with enough weapons and wars. If such practices aimed at fanning flames continue, flashpoints will never move toward peaceful settlements.

Arms sales and force projection should be the last priority of a foreign policy. But here, the re-certification package will only serve to provide a shield for the passing U.S. fleets.

People in Taiwan should realize that the deal is not out of sheer love for them. They are basically footing the bill of the security of U.S. warships that sail with vague promises. China has always stressed on a peaceful reunification plan. A threat, therefore, is only perceived by the U.S. Navy that attempts provocations like freedom of navigation operations.

While engaging in such tactics, the U.S. has been steadily building a narrative of fear in the Western Pacific region. The result is in the form of colossal profits for the American military-industrial complex. The context can be comprehended by noting Japan's planned purchase of more than a hundred F-35 joint strike fighters at a staggering cost of 23 billion U.S. dollars.

Ever since the establishment of the country in 1949, China has focused on developing its economy and avoiding military confrontations. During the ongoing reform and opening-up period, it has developed a human capital that has allowed it to become the manufacturing powerhouse of the world. The pace of the growth of its GDP, when compared to that of the U.S., depicts how disparate priorities can lead to contrasting results.

Where the China-U.S. relations lead from here is anybody's guess. But the responsibility of any deterioration will lie on the U.S. since it appears to be departing from the three joint communiques between the two. These communiques were landmark achievements in streamlining bilateral relations. The U.S. had agreed to respect the one-China principle and reiterated that it did not want to infringe on Chinese sovereignty.

Although the U.S. has a history of going back on promises and abandoning treaties – a trend that has accelerated under Trump – things haven't gone beyond a point of no return. Sane minds are still campaigning for the enhancement of rapprochement with China. If they make their voices heard, we can very well hope for avoiding another Cold War.