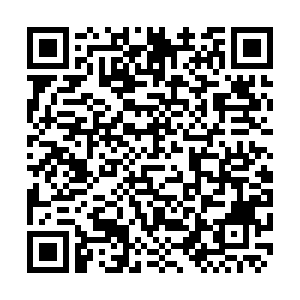 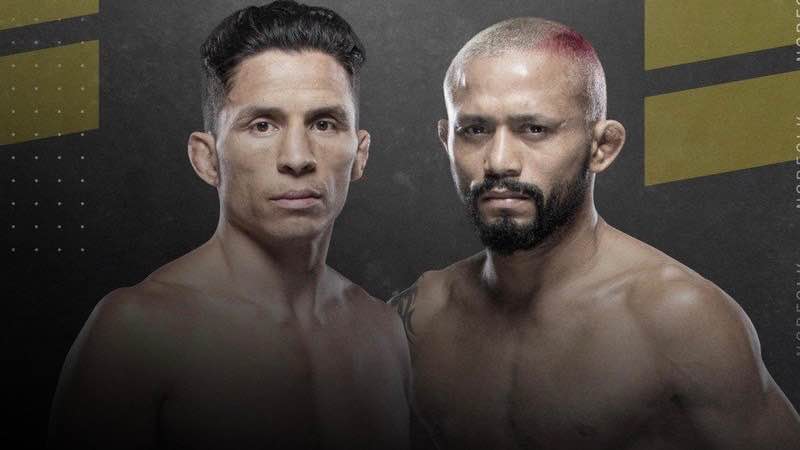 Even before Henry Cejudo vacated the belt on December 19, 2019, the flyweight division was going through some serious trouble. He hadn't defended his title since the TKO win over disgraced former UFC men's bantamweight champion T.J. Dillashaw at a UFC Fight Night on January 19, 2019 as he was so focused on competing in the bantamweight division.

In that calendar year, two men rose through the ranks to become #1 and #2 respectively: Deiveson Figueiredo and Joseph Benavidez. Figueiredo fought three times in 2019 alone, incurring the only loss of his 19 professional fights, but winning two in a row including a Fight of the Night performance against Alexandre Pantoja at UFC 240. Benavidez had - before February this year - a record of 28-5, with his only losses coming to the creme de la creme of the division: two against Dominick Cruz (once while Cruz was champ), two against Demetrious Johnson (both times while Johnson was champ) and once against Sergio Pettis.

The two were matched in a bout for the vacated title on February 29, 2020. After being held up for over a year, finally the flyweight division would finally get a champion and everything would get back to normal. Well, that was the intention.

Flyweight is contested at 125 lbs (57 kg) and, on the day of the weigh-ins, Benavidez came in at 124.5 lbs but Figueiredo was 127.5. Coming in that far over the designated weight meant the bout was officially catchweight and Figueiredo was disqualified from title contention. However, as Benavidez correctly followed the regulations, if he won, he would still become champion.

He lost. Badly, too. In the second round, Figueiredo caught him with a hard shot and dropped him, almost out of nowhere, in Round 2 and then finished him off on the ground. At this point, UFC President Dana White, who has detested this division for a long time anyway must have thought fate was on his side and that the whole thing should be scrapped.

Instead, once the coronavirus pandemic hit and the UFC needed as many fights as it could get, the rematch was signed for UFC Fight Night 173 on July 19, 2020 on Fight Island – but it appeared the curse was going to continue. On July 10, Figueiredo tested positive for COVID-19 and wasn't allowed to fly from Brazil to Abu Dhabi. At his insistence, he took a second test and came back negative. As of now, he has taken four COVID-19 tests and the most recent three have all said he is clean. 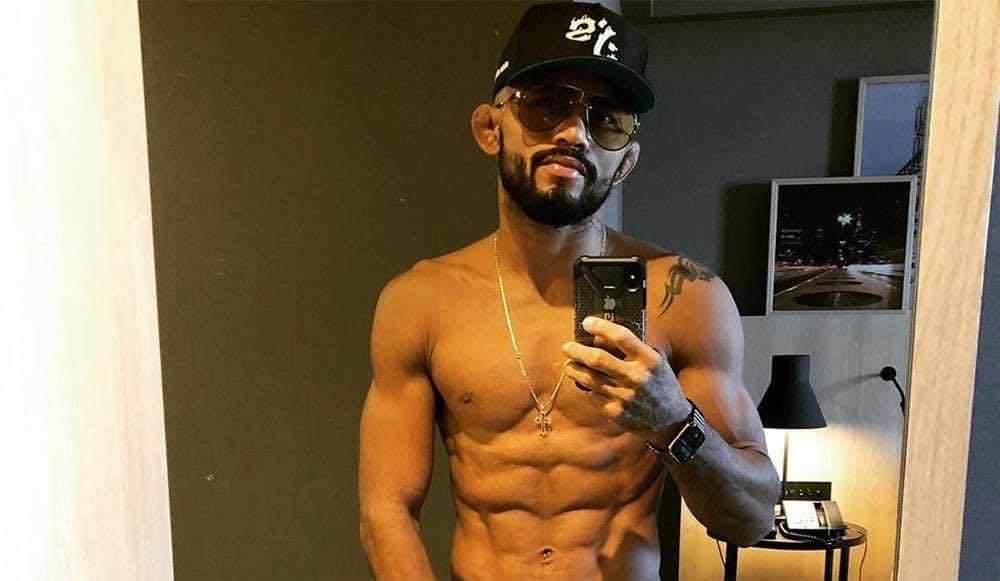 Deveison Figueiredo posts a selfie to show that his weight cut is progressing correctly for his UFC men's flyweight championship rematch with Joseph Benavidez. /Instagram

Deveison Figueiredo posts a selfie to show that his weight cut is progressing correctly for his UFC men's flyweight championship rematch with Joseph Benavidez. /Instagram

Immediate rematches – especially ones where the "immediate" refers to the time frame as well as sequence – are rarely appealing as neither fighter has had a chance to change or progress much. This one is different; Figueiredo missing weight doesn't exactly nix the result but it does mean their first contest wasn't a fair fight.

Considering how difficult and borderline nonsensical this whole division is, a prediction seems futile. Figueiredo displayed his power in February and being at his fighting weight is unlikely to have diminished it in any meaningful capacity and he knows he can use it too, while Benavidez will be doing everything he can to prevent a repeat and finally, on his fourth attempt and 213 days since somebody last did, take home the flyweight belt.