'To be, or not to be?' – UK's theater industry faces difficult recovery
CGTN 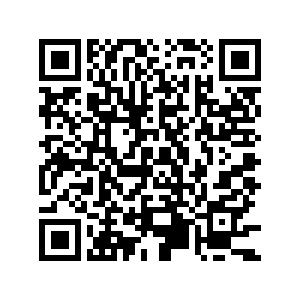 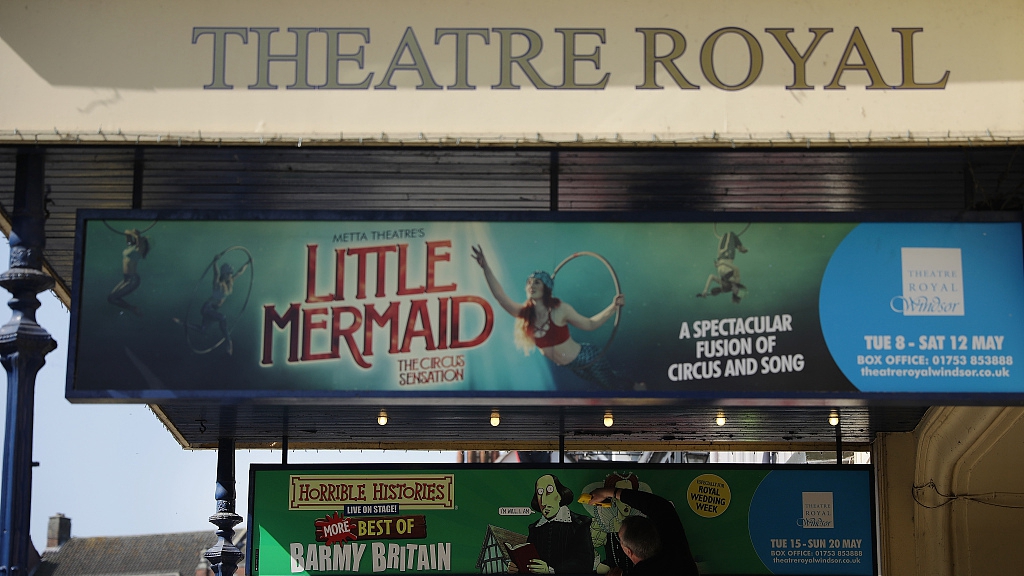 "To be, or not to be?" – the famous line in Shakespeare's classic play "Hamlet" has become a real dilemma faced by the British theater industry. As the entertainment industry adopted the government's guidance aimed at trying to contain the COVID-19 pandemic, British cinema chains, theaters and art venues have closed their doors since March.

Some of London's most popular performance spaces, including the O2 arena, the Royal Opera House, Shakespeare's Globe and National theaters as well as the nearly 150-year old Royal Albert Hall brought their curtains down – theaters saw their income vanish overnight when they locked down.

"We're not a sector with lower income, we're a sector with no income," Julian Bird, chief executive of Society of London Theatre (SOLT) and UK Theater told the Financial Times. Bird also added that by the end of the year, 70 percent of theaters will run out of cash, including larger venues. 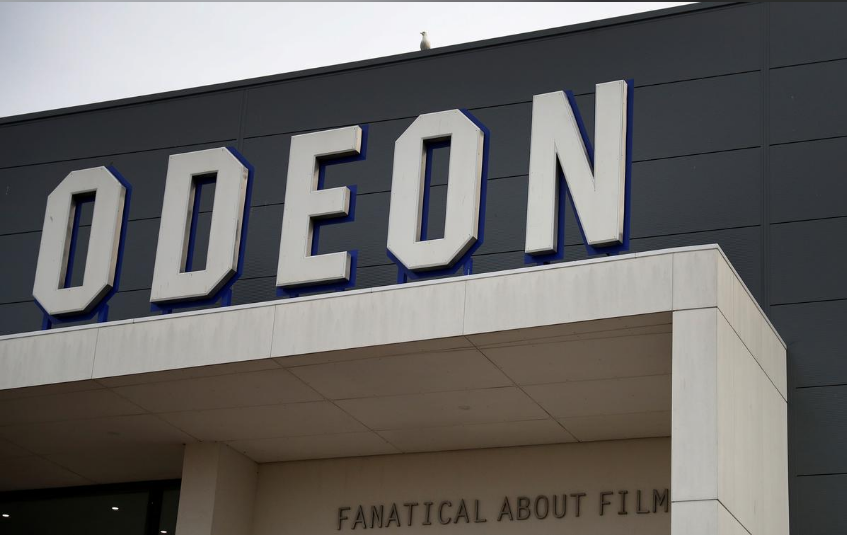 Odeon cinema in the UK. /Reuters

Odeon cinema in the UK. /Reuters

Meanwhile, the flagship National Theater in London also noted that it is losing 5 million British pounds and will have depleted its reserves by the end of March of next year. "Theater companies across the land have already lost around 330 million pounds," Bird concluded.

The gradual easing of coronavirus lockdown measures has offered hopes to business pushed to the edge by the pandemic. A five-stage roadmap was recently published by the UK government, with the aim of getting theaters and music venues back up on their feet following the coronavirus lockdown.

Performing arts institutions have been one of the sectors worst-hit by the COVID-19 pandemic. UK's Prime Minister Boris Johnson announced several weeks ago that concert halls and theaters could open along with pubs and museums, but with no live performances. 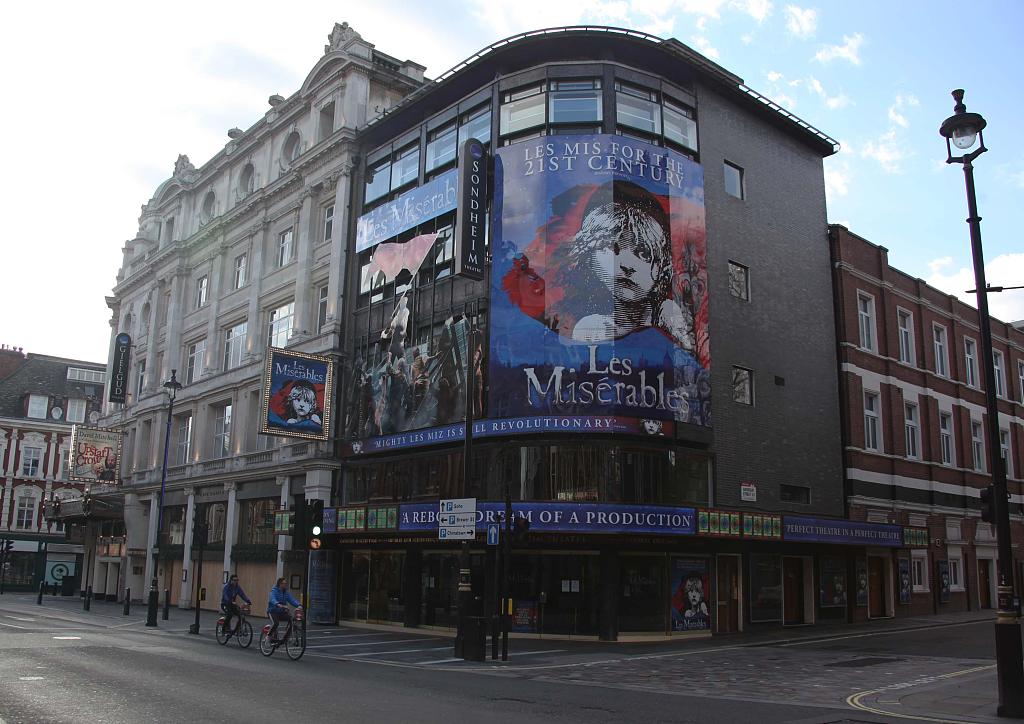 This new "phased return" seems to bring some hopes for industry leaders. However, no exact dates have been released in the five-stage roadmap, and there is no guarantee of funding, which is priority for the industry to reopen businesses.

In response to that, many people have called for state aid to help the performing arts to survive the crisis.

"For the sake of our 111.7-billion-pound creative industries, it is vital that government puts in place support to ensure that our world-leading creative sector is able to survive COVID-19," Federation of Creative Industries' CEO Caroline Norbury noted.

(Cover: The Theatre Royal at Windsor Castle in the UK. /VCG)