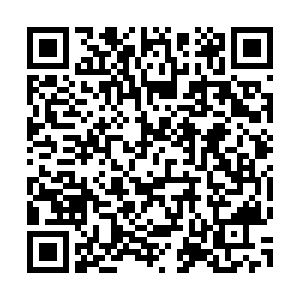 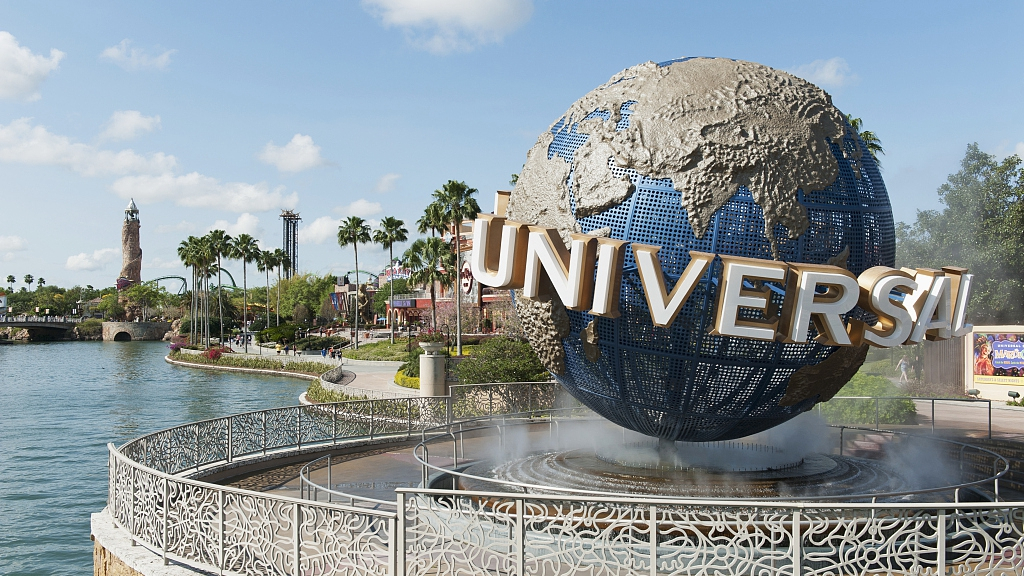 Universal Beijing Resort, a major theme park in the Beijing's sub-center Tongzhou District, is scheduled to start trial operations in the first half of next year, an official of the sub-center management committee announced on Thursday.

The resort area entered a stage of preparing for operation, which will run in parallel with construction; and the official opening date will be released after the trial operation, according to Hu Jiulong, deputy head of the committee.

The first phase of the resort area project is under construction in the east of Beijing, which includes the Universal Studios theme park, the Universal CityWalk commercial complex and two resort hotels. 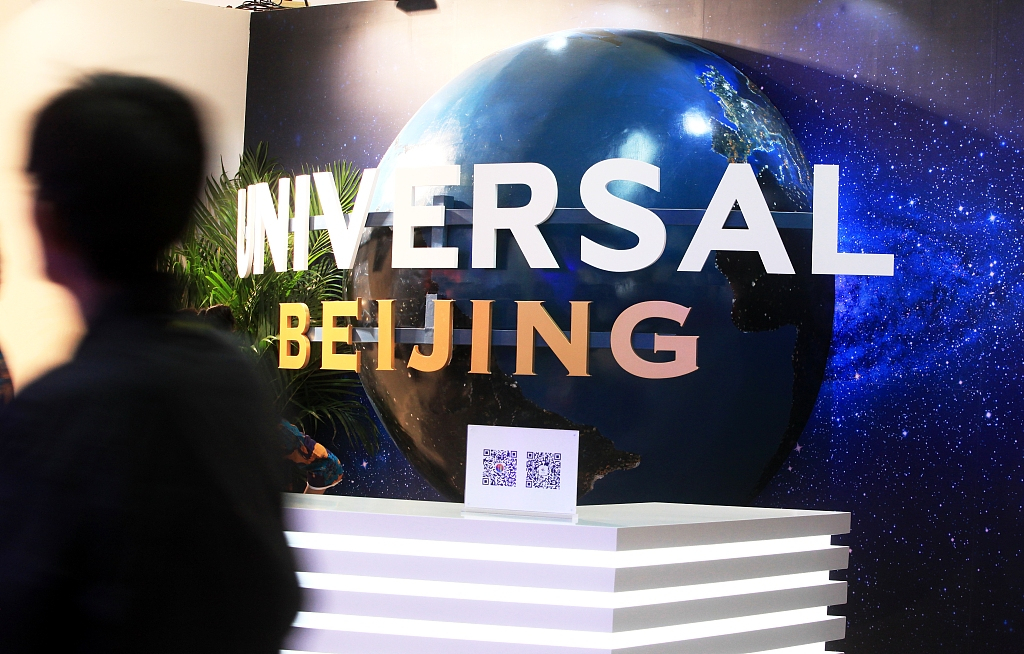 In addition, the construction of a river through Universal Beijing Resort will be competed in November this year. At that time, visitors could get access to the theme park by boat.

It is worth mentioning that Universal Beijing Resort and IMAX China, a subsidiary of IMAX Corporation, recently announced an agreement to launch China's first-ever theme park destination IMAX theater.

The agreement will bring the IMAX with Laser projection system to Universal CityWalk Cinema, and extend the longstanding collaboration between Universal and IMAX.

Despite the COVID-19 pandemic, which has caused over 600,000 fatalities across the globe so far, Universal Beijing Resort will officially debut as scheduled, according to the Beijing municipal government.

The resort's trial news has delighted hundreds of netizens on Chinese social platform Weibo. "Finally, I don't have to go abroad to play," one of the Weibo users wrote on the comment section 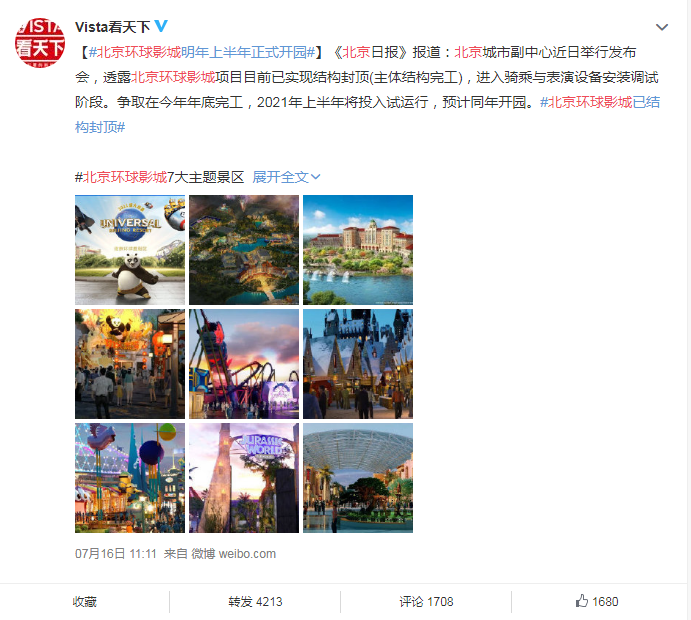 Many experts consider that the Beijing resort will make a positive contribution to the economic performance of Universal Parks & Resorts in the world. According to the report from Chinese news website Sohu.com, it is expected that the number of trips by Chinese to the Universal Beijing theme park will exceed 10 million in the first year, harvesting annual operating revenues of eight billion yuan.

Many experts told the media that the construction progress of the Universal Beijing Resort amid the COVID-19 pandemic also shows global capital's faith in the Chinese market.
According to the previous report, Chinese film director Zhang Yimou and Hollywood film director Steven Spielberg will also partner to create a behind-the-scenes movie making experience for the resort.

Located in Beijing's Tongzhou District, the Universal Beijing Resort will cover about 169 hectares of a 400-hectare site in the central area of Tongzhou's Cultural Tourism Zone and is expected to officially debut in 2021.

(Cover: The entrance sign for the globe universal studios. /VCG)