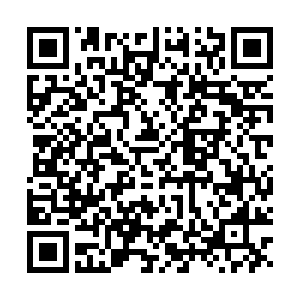 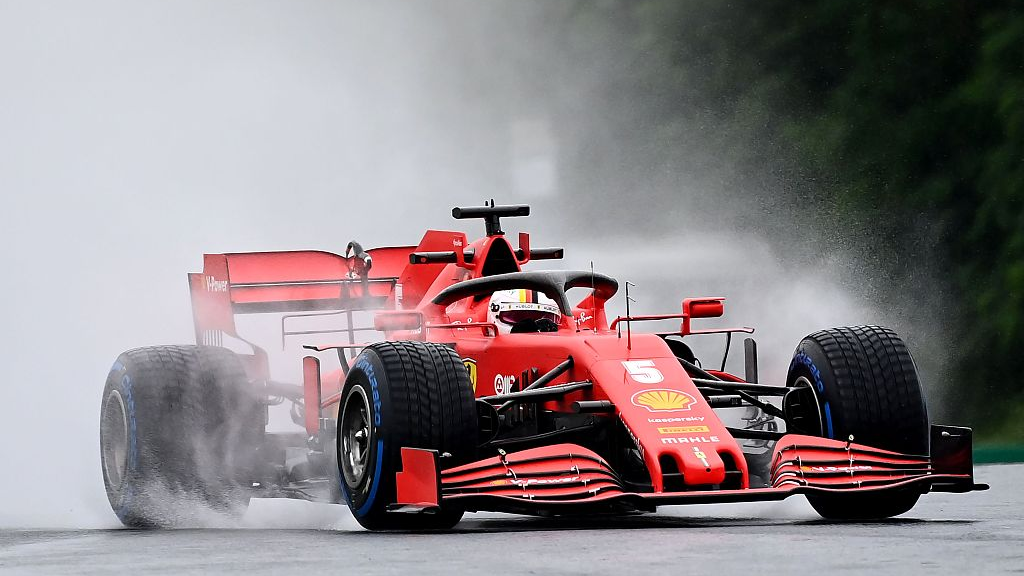 Ferrari's Sebastian Vettel led the wet second practices session at the Hungarian Grand Prix on Friday, ahead of Mercedes' Valtteri Bottas by 0.272 seconds and McLaren's Carlos Sainz who came in third.

Only 13 of the 20 drivers set times in the wet session.

Meanwhile, Formula One reported that two people had tested positive for COVID-19 in the latest batch of nearly 5,000 tests but said neither attended the first two races in Austria.

A statement said 4,997 tests had been carried out on drivers, teams and personnel from July 10-16.

"Of these, two people have tested positive. The individuals were not present in Austria, with the affected people removed from operations and isolated. Tracing of close contacts completed and isolated," it said.

For Vettel and Ferrari, it was a welcome boost after last Sunday's ignominious exit from the Styrian Grand Prix where Charles Leclerc collided with him on the opening lap, causing both men into early retirement.

Sunday's race, in its 35th consecutive year, is the third to be run this year in the COVID-19 delayed season and takes place behind closed doors and under strictly-controlled protocol conditions that do not allow anyone from the travelling F1 circus to go anywhere other than their hotels, the circuit or the airport.

(Cover image: Ferrari's Sebastian Vettel steers his car during the second practice session for the Formula One Hungarian Grand Prix at the Hungaroring circuit in Mogyorod near Budapest, Hungary, July 17, 2020. /VCG)