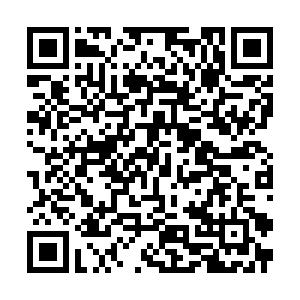 Put on those party hats – and face masks – for the prayers of movie lovers have been answered. The 23rd Shanghai International Film Festival (SIFF) will open on July 25 with a pretty decent lineup of screenings which will run till August 7, the organizers announced Friday, a day after China lifted restrictions on cinemas.

With only a week to go, the organizers released the festival's film screening schedule on Saturday, with about 300 productions included. Though the number of entries is only about half of what has been on display in the past, it is still a welcome relief for those who have been thirsty for a good movie or two at the cinemas for most part of this epidemic-stricken year. 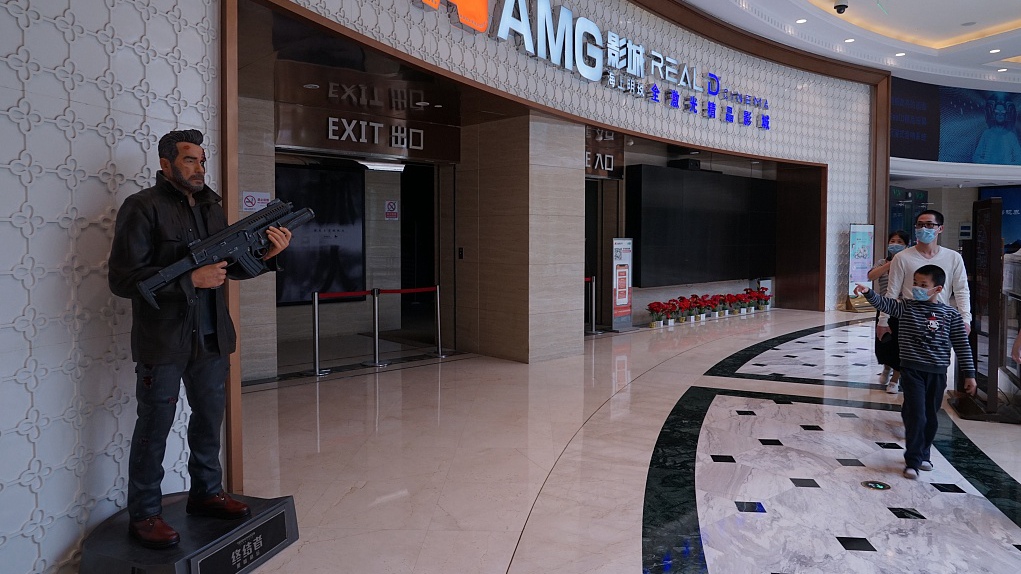 The SIFF has also released a list of films nominated for this year's Golden Goblet Awards. It includes nine feature films, three documentaries, five animated films and 13 short films. Two Chinese films have also been nominated: "Back to the Wharf," directed by Li Xiaofeng, and "The Reunions," directed by Da Peng.

A list of 10 films nominated for the Asian New Talent Award has also been unveiled. One of the nominated films, "Wild Grass," directed by Xu Zhanxiong, has already announced its date of screening: August 25.

All of the nominated films as well as at least 100 new films will be screened at the 23rd SIFF. 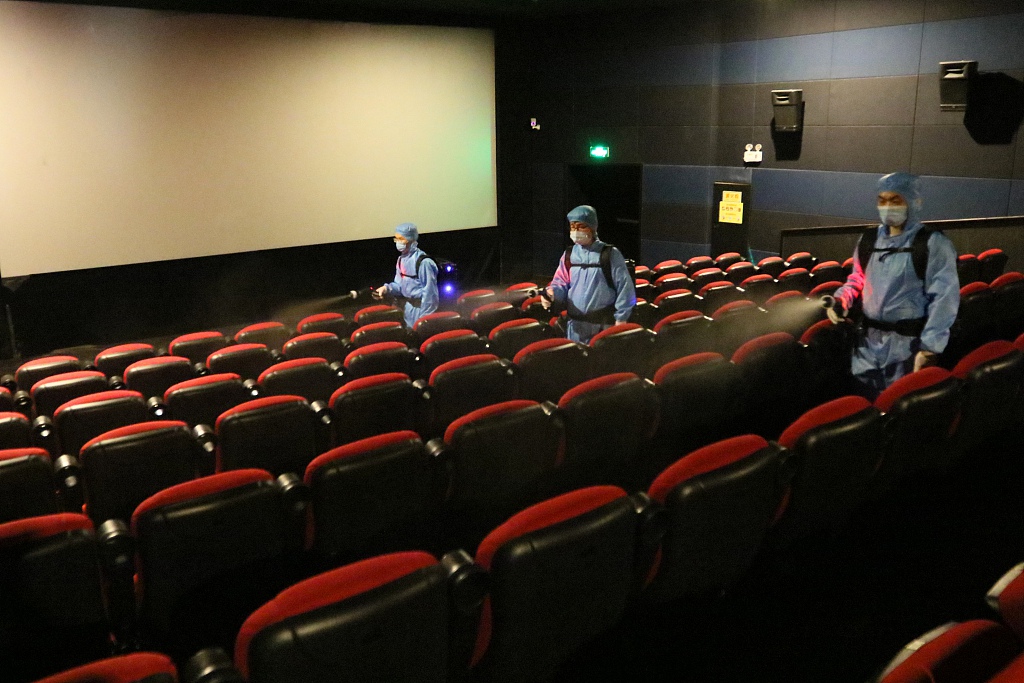 The year 2020 marks Fellini's 100th birthday, and at least 10 of his assorted films will be screened at the 23rd SIFF. Most of these films are 4K restorations of classics.

Moreover, a number of classic films will be screened again at the festival, giving the moviegoers a great opportunity to relish their favorite films on the big screen.

All the eight films of the "Harry Potter" franchise will meet the moviegoers as well, and it could be difficult to get a ticket. 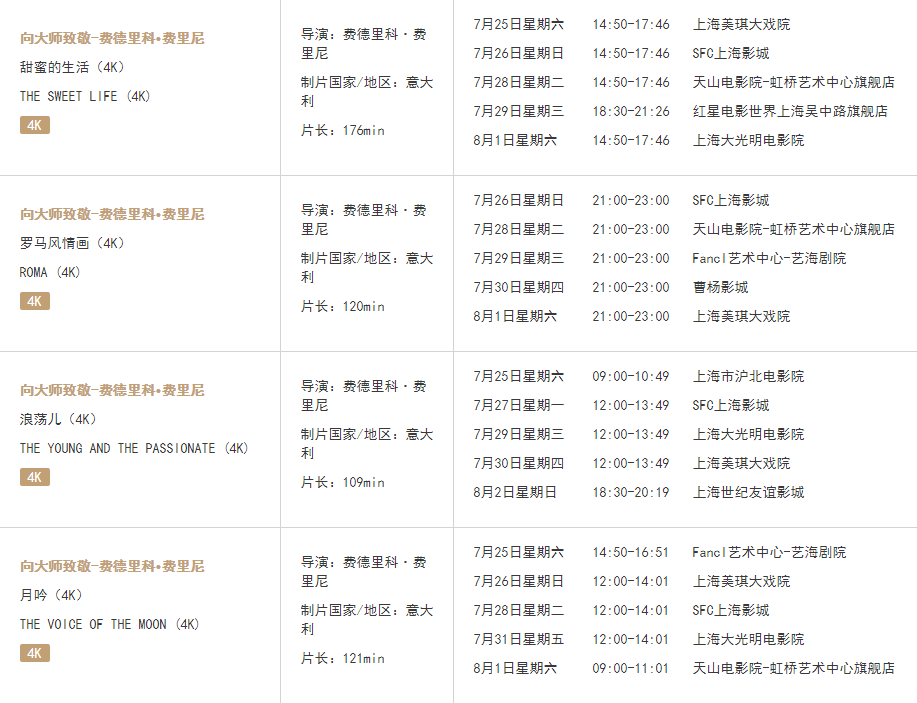 Federico Fellini's films to be screened during the event. /SIFF

Federico Fellini's films to be screened during the event. /SIFF

In compliance with the COVID-19 containment measures, film tickets will only be available online; reservations begin 8 a.m. Monday morning. Moviegoers need to provide their ID details and phone number to get a ticket.

Epidemic containment measures published by the National Film Administration shall be adhered to at all times, including mandatory mask wearing, temperature checks and prohibition on all kinds of eatables and beverages.

Furthermore, tickets for this year's event cannot be refunded, and moviegoers are advised to arrive at least 30 minutes in advance.

The SIFF will be the first Chinese film festival to be held amid the epidemic containment measures this year. In late May, the organizers had announced to postpone the event from its original date of June 13-22. 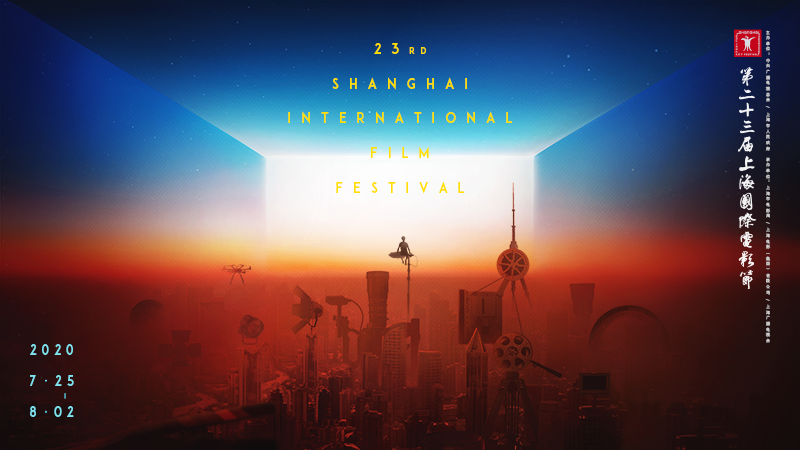