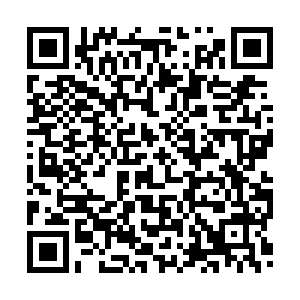 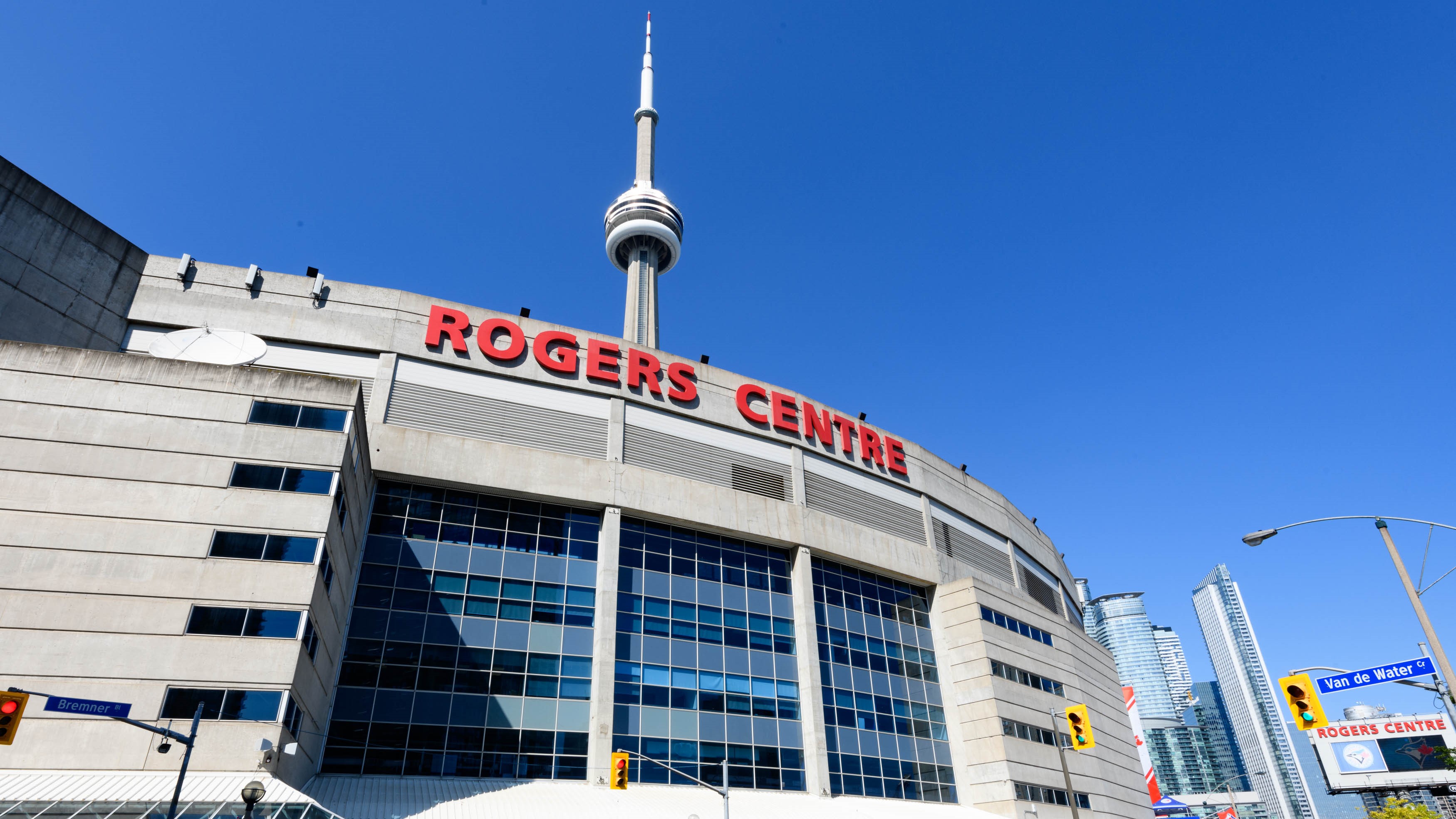 The 2020 Major League Baseball (MLB) season begins on July 23 and the teams have already started to play spring games as their preparations intensify. However, the Toronto Blue Jays have at least one more headache than others: They need to find a home stadium.

Marco Mendicino, Canada's immigration minister, said on Saturday that the federal government had denied the Blue Jays' request to play at the Rogers Centre. "There were serious risks if we proceeded with the regular-season proposal of the MLB and the Jays and therefore we concluded it was not in the national interest," said Mendicino.

"From the onset of discussions with league and government officials, the safety of the broader community – our fans – and the team remained the priority of everyone involved, and with that, the club completely respects the federal government's decision," said Mark Shapiro, president of the Blue Jays, in a statement. 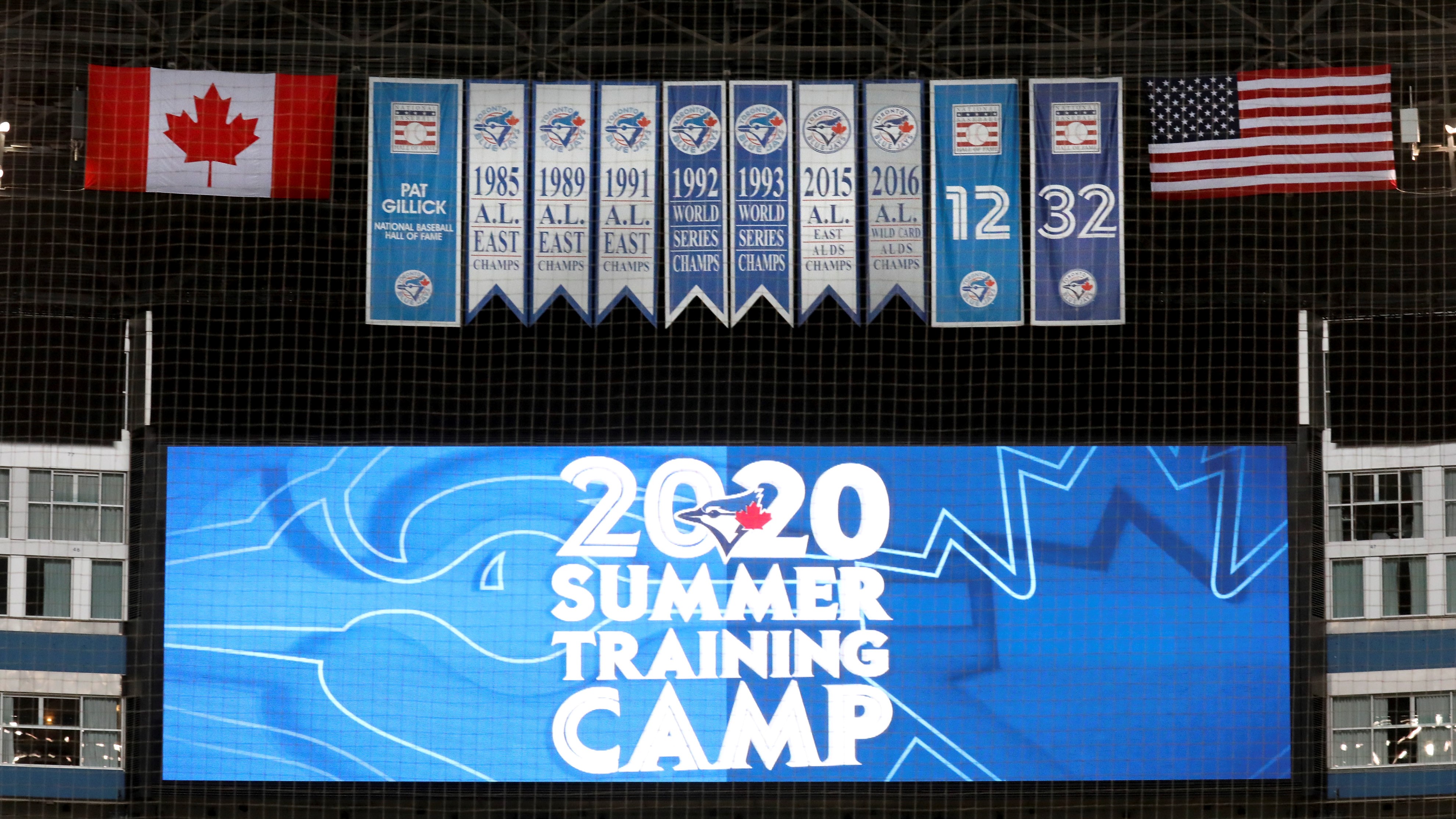 The team will first travel to Tampa and then Washington D.C. to challenge the Tampa Bay Rays and the Washington Nationals respectively before hosting the Nationals at home on July 29.

That means they have less than two weeks to find a new home stadium. However, the Canadian government's decision to shut the team out was also understandable considering the risk of allowing so many people to travel back and forth from the U.S., where confirmed COVID-19 cases are growing by tens of thousands every day.

"As we got the decision this evening, we move forward with no excuses, knowing that all of our alternatives are going to be somewhat imperfect, but we're not going to make excuses," said Shapiro.

Currently, the two most likely options for the Blue Jays are their training facility in Dunedin, Florida and Sahlen Field in Buffalo, New York. 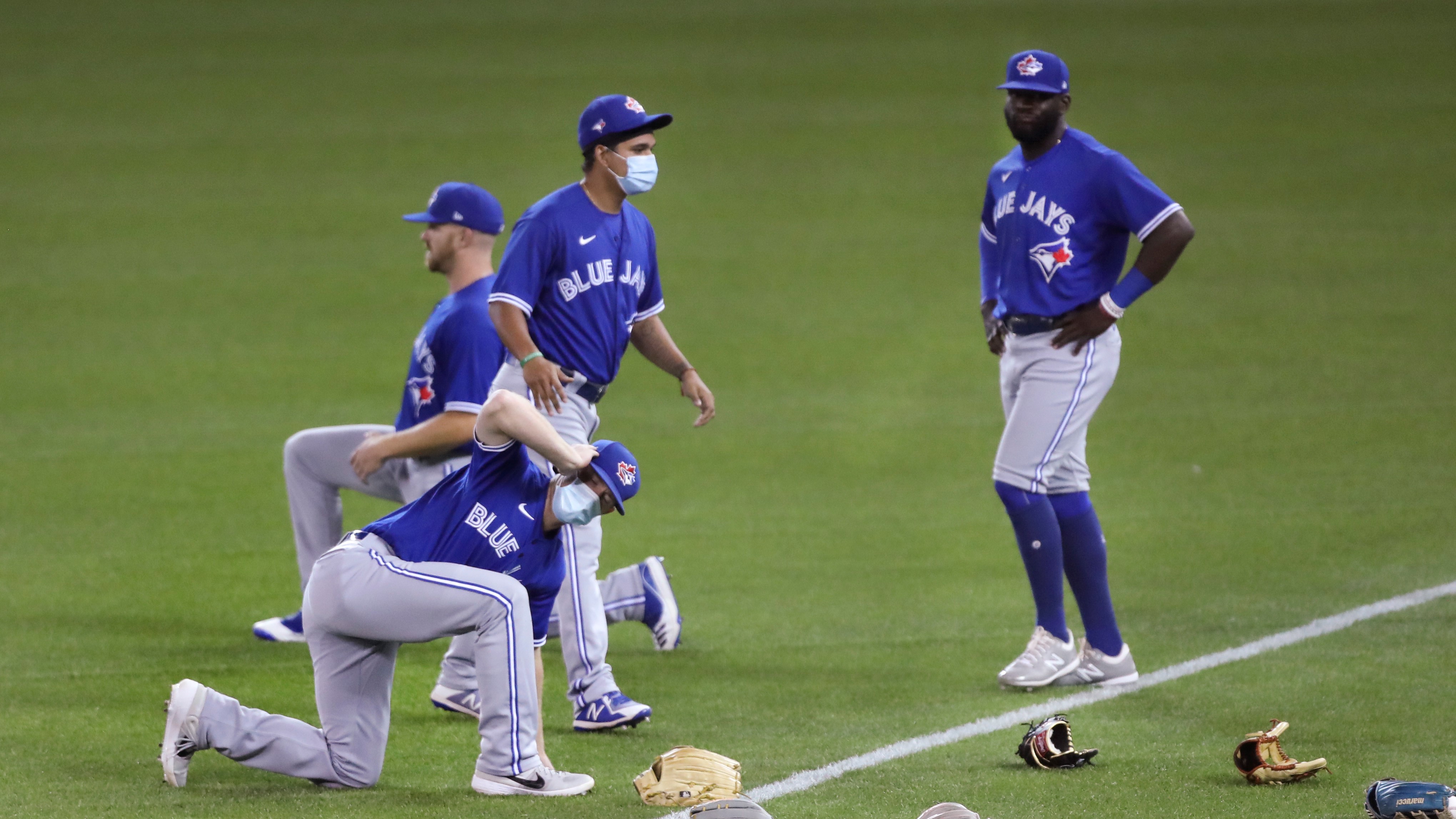 "Dunedin is the only one that is 100% seamless right now and ready to go. That from a player-health standpoint has some challenges. Buffalo is certainly one we have spent an increasing amount of time in the past few weeks on. That is not done and there are some infrastructure and player facility challenges we would have to address to get that up to Major League standards," said Shapiro.

As a result of the COVID-19 pandemic, the 2020 MLB season was not only postponed from March to July, but the schedule was cut from 162 games to 60.