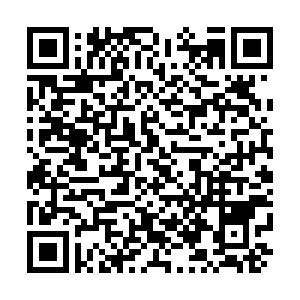 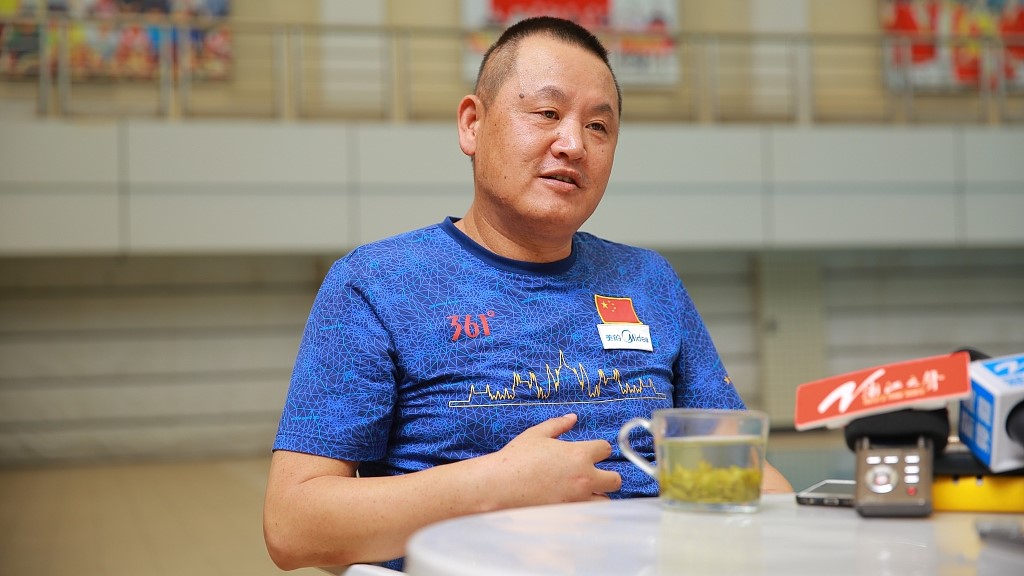 Xu Guoyi, China's most celebrated swimming coach who trained multiple world champions for the country, died on Sunday at age 50. He was diagnosed with a malignant brain tumor in 2015.

The Chinese Swimming Association issued a statement thanking Xu for his extraordinary contributions to the country's swimming industry.

"Coach Xu Guoyi has made significant contributions to the development of Chinese swimming. His success will be the ever-lasting monument of the country's swimming industry," the statement said.

Xu's career graph as an athlete isn't very exciting. He joined a sports school at age 10 and became a professional swimmer two years later. Having majored in medley, Xu's best record is securing the third place in a national contest. In 1993, he retired to become a coach. 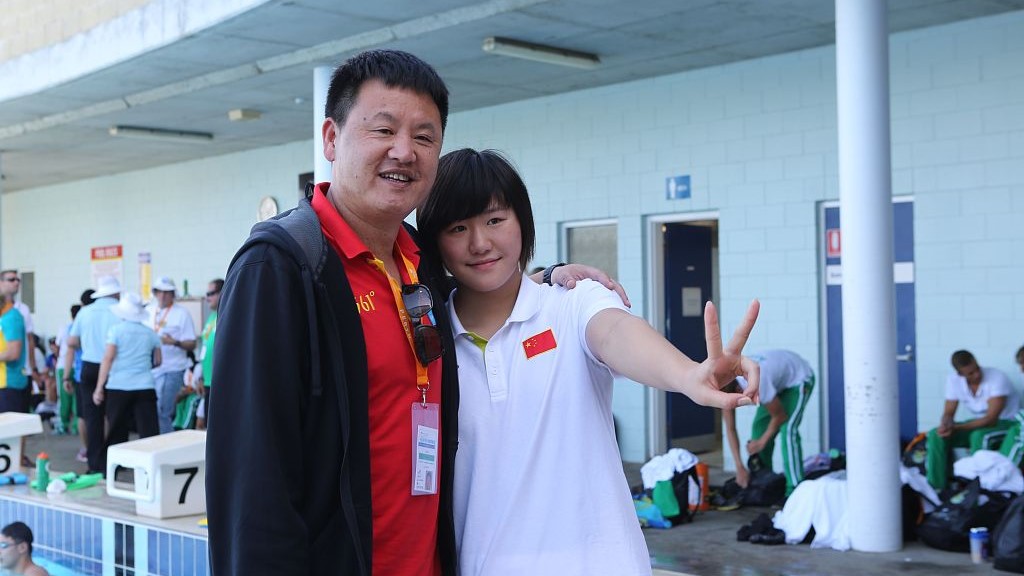 Xu once said: "My life is always about swimming. I love what I do and there is no way for me to stay away from the pool."

Xu made a secret of his sickness from his athletes, only because he did not want to distract them from preparing for the Summer Olympics. Later he underwent surgery but only rested five months before returning to work.

CCTV reporter Zhang Chaoyang wrote on Weibo that in his last interview in May 2019, the coach revealed that his biggest wish was to watch Xu Jiayu win a gold medal at the Tokyo Olympics – so, he will have both a male and a female swimmer pocket the top honor, which will be the best achievement of his coaching career. 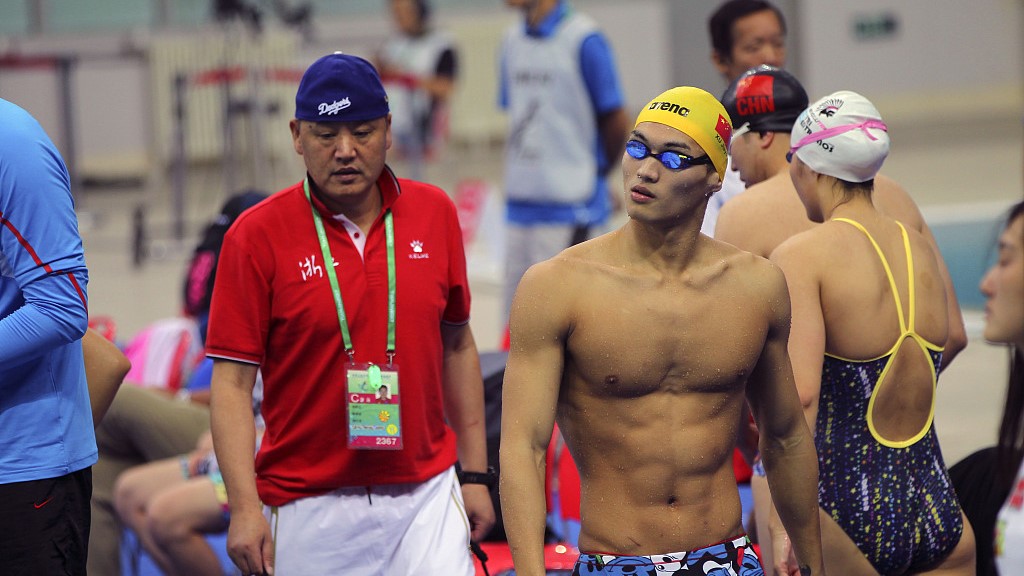 "Dear coach, I remember all your expectations for me. When I won it again (men's 100-meter backstroke gold) in Gwangju, you told me I should dream big because Tokyo is the stage for me. RIP, I promise I will bring that gold medal back home (from Tokyo) next summer for you. I will never forget what you did for me," posted Xu Jiayu on Weibo.

"I always thought one day a miracle would happen and bring you back to health and back to us. You brought me up, put me in that stage for top honor and was always there for every big moment in my life. You taught me how to stay strong, focus on what we do and never give up. You made every of us a better person. I know you won't be there to protect me anymore but you will always be the beacon in my heart, guiding me through both light and darkness. Goodbye Daddy Xu, my love, respect and thoughts are always with you," wrote Ye Shiwen.

May coach Xu rest in peace. China thanks you for what you had contributed.