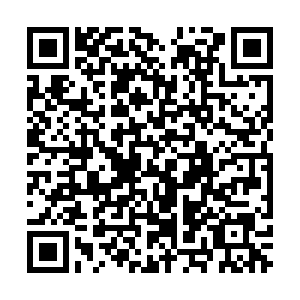 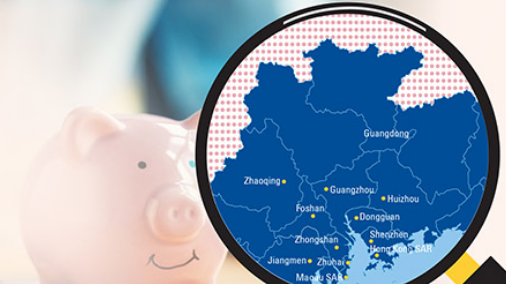 Editor's note: Matteo Giovannini is a finance professional at the Industrial and Commercial Bank of China in Beijing and a member of the China Task Force at the Italian Ministry of Economic Development. The article reflects the author's opinions, and not necessarily views of CGTN.

The Guangdong-Hong Kong-Macao Greater Bay Area (GBA), a master plan that aims at fostering growth in the world's second largest economy through the integration of the two special administrative regions with nine cities across the Pearl River Delta, has unquestionably accelerated the pace of its development during the COVID-19 outbreak through the release of a series of well-targeted policies towards the improvement of its financial market.

In May, China announced the launch of "Wealth Management Connect," the first scheme only targeted to the Greater Bay Area, which guarantees mutual access to wealth management products issued in Guangdong Province as well as in Hong Kong and Macao and is reserved for people living within the Greater Bay Area.

In June, it was reported that two brand-new exchanges would be created: one in Guangzhou, focused on the trading of carbon emissions options and futures, and the other one in Macao, a Nasdaq-like exchange aimed at diversifying the economy from gambling and entertainment, raising the total number of bourses operating in the Greater Bay Area to four by including the well-established stock markets in Hong Kong and Shenzhen.

Regarding these two resolutions, it should be added that a few days ago regulators in Hong Kong SAR and in the Chinese mainland revealed that they are currently working on a further expansion of a pilot, introduced in March 2019, that is going to considerably streamline the bank account opening process in the Greater Bay Area.

According to the plan, Hong Kong-based banks will be able to remotely set up Greater Bay Area bank accounts for their clients without the necessity for individuals to physically travel to the Chinese mainland in order to complete the required procedure and compliance check except for having an active mainland mobile phone number due to the mobile payment service provided by WeChat Pay or Alipay.

The decision comes with no surprise since it simply represents an extension to a greater number of Hong Kong lenders of the trial started last year after regulators observed that in the last 16 months over 100,000 existing customers of Bank of China (Hong Kong) have applied to open Bank of China mainland accounts without leaving the special administrative region, certifying in this way the pilot's success.

Taking into account the set of policies released in the last few years, it is now clear to understand the development strategy that Chinese authorities have in mind for its domestic financial market in a road map that can be essentially divided in three major phases.

The first phase was aimed at integrating a fragmented domestic market by linking the equity and debt markets of the Chinese mainland to the special administrative regions through connect schemes in order to create a single domestic market and to leverage the international stature of Hong Kong as a global financial hub.

The purpose of the second phase was to integrate the Chinese domestic market with European financial hubs such as London and Frankfurt by creating a higher level of connectivity within the Eurasia mega-continent and in this way by fostering Eurasian trade and foreign investment along the Belt and Road Initiative (BRI). 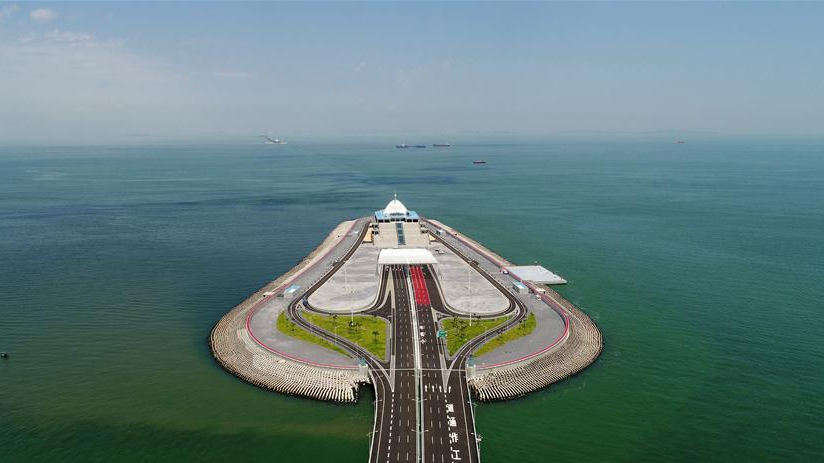 The artificial island of the Hong Kong-Zhuhai-Macao Bridge, July 11, 2018. /Xinhua

The artificial island of the Hong Kong-Zhuhai-Macao Bridge, July 11, 2018. /Xinhua

The last phase is now mainly focused on developing the financial market within the Greater Bay Area and the latest policies such as the Wealth Management Connect scheme and the extension of cross-border bank accounts, which will break down barriers between Hong Kong SAR and Chinese mainland jurisdictions, are addressed towards the creation of a single market with a dramatic improvement in terms of efficiency in a regional economic and business hub that one day will be able to compete with the Tokyo or San Francisco bay areas.

In addition, the policy will have an impact in terms of cost since bundling and streamlining customers' accounts will save money on bank accounts as well as transaction and administrative fees in relation to all the intermediaries present in a normal transaction between two different financial institutions.

For these reasons, the announced pilot extension represents a major step towards a further liberalization of the Chinese financial market by removing those restrictions that have been present for a very long time and that have created a certain level of inefficiency in the development of a single financial market.

Moreover, by further connecting Hong Kong's residents to the Chinese mainland, China demonstrates that the city is going to play a key role in the Greater Bay Area project by refuting contrary accusations.

The integration of Hong Kong's world-class traditional banking expertise and the uniqueness of China's fast growing cashless economy will provide an unchallenged digital ecosystem for the development of fin-tech applications that are considered the future of the financial industry.

The possibility for Bank of Communications, Bank of China, Industrial and Commercial Bank of China (Asia), HSBC, Standard Chartered Bank, Hang Seng Bank and Bank of East Asia to remotely set up bank accounts through a mainland mobile phone number is therefore going to incentivize the continuous innovation of cross-border financial services for the benefit of people who live and work in different jurisdictions, making the Greater Bay Area a laboratory where business-friendly policies can be easily implemented, contributing a new impetus in the economy while improving people's quality of life.