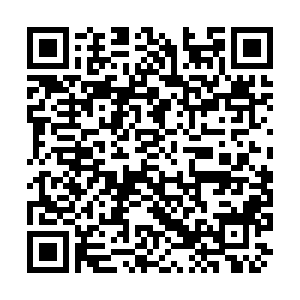 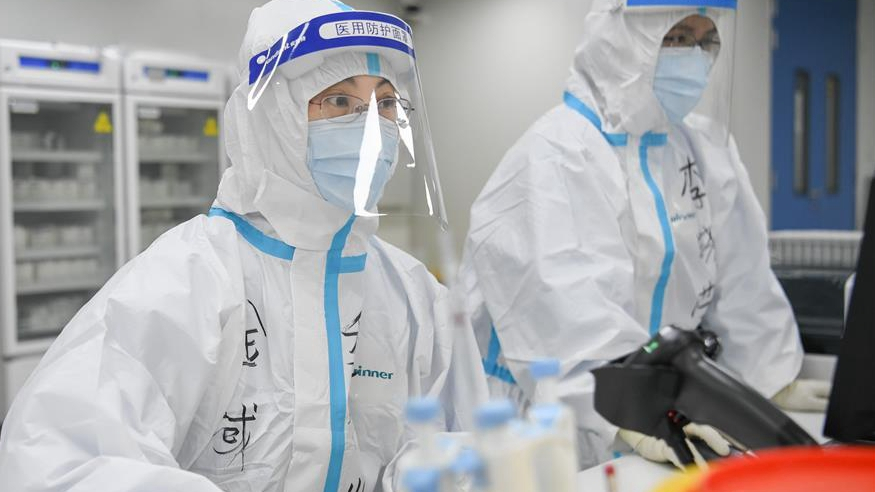 About a month ago, U.S. House Foreign Affairs Committee Lead Republican Michael McCaul published a comprehensive report titled: "The Origins of the Covid-19 Global Pandemic, including the Roles of the Chinese Communist Party and the World Health Organization."

The report, a 50-page-long document, provides a comprehensive argument citing a large variety of mainstream media reports and attempts to decisively pin the blame on China's government on allegations of a cover-up, adding to the broader vilifying narrative in American politics which has sought to politicize the outbreak in the pursuit of geopolitical and electoral objectives.

Whilst detailed and seemingly well cited, the report's argument, however, is not as decisive or sincere as it appears, especially when the details are scrutinized. Looking into the report's claims and the sources piece by piece, claims of widespread knowledge of community transmission and the nature of the virus being deliberately hidden by authorities actually do not stand up to full scrutiny.

Even looking beyond the issue of political biases, there is a logical fallacy present that people assume that the knowledge and hindsight the world has about the virus now and its behavior were applicable back then in December. It was not.

One of the core strands of the report's assessment is that there was widespread knowledge of human-to-human transmission in Wuhan around November and December, which it argues the authorities knew about and did not act upon.

It begins as a "mystery illness" – but fails to give scope to the fact that COVID-19 is now known to be highly asymptomatic, has a long incubation period and can spread undetected. Those facts were not established at this point, and as a result this produces the first delay until, at the end of December, reports from Wuhan hospitals and doctors Ai Fen and Li Wenliang emerge.

Contrary to popular belief, these doctors were not silenced for their findings, only later were they questioned (and not arrested) for potentially disrupting stability by circumventing regulations. Their findings had already started circulating in local media and expert circles in Wuhan beforehand anyway.

The U.S. report fails to give scope to the ambiguity and uncertainty, however, as to what the disease specifically was at this point. In the attempt to push the "human-to-human transmission" argument, it doubles down on the assertion that it was seen as a new case of SARS but fails to acknowledge this was not conclusive.

The revelation that this was in fact a new disease did not come until late, as the South China Morning Post comments: "Interviews with whistle-blowers from the medical community suggest Chinese doctors only realized they were dealing with a new disease in late December." That has little to do with the government, but simply the mystery and lack of clarity of what they were dealing with. Political condemnation has used the knowledge of the present to condemn that which people simply didn't know back then. 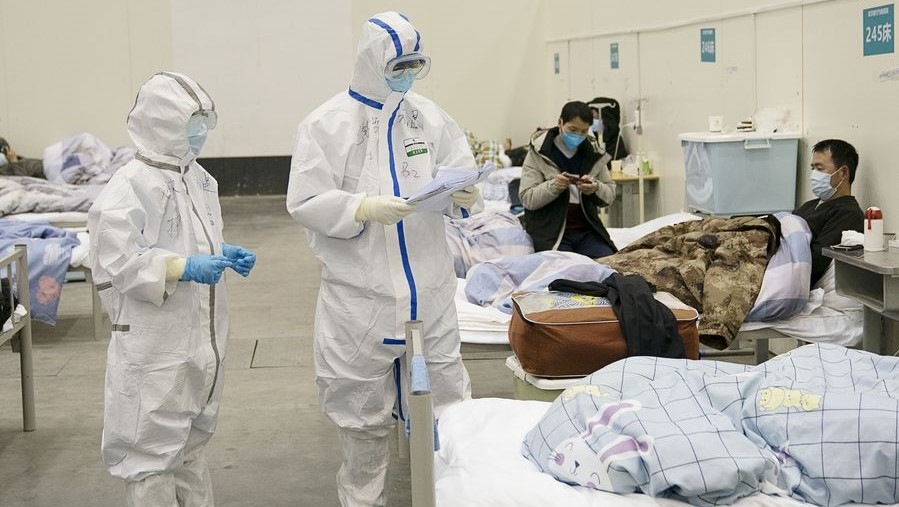 Despite this, Li Wenliang's findings paved the way for Beijing's intervention and the World Health Organization being informed by December 31, just four days after.

The reports emerging from Wuhan were the very same ones that Taiwan's Center for Disease Control then subsequently claimed to be "evidence of human-to-human transmission," meaning Taiwan did not have any additional insider info as is often claimed and was deriving from what Wuhan was saying, given that the U.S. report itself cites Taiwan's evidence of "human-to-human transmission" on this note it contradicts itself. This rapidly reduces the timeframe and also questions just how much was known about the disease in December.

As 2020 began, so too did the process of formal research and genome mapping. The report subsequently accuses China of "destroying samples" of the virus on January 3.

However, as Dr. Liu Dengfeng, part of China's National Health Commission, told Newsweek, this was not about a cover-up but a bureaucratic measure at certain facilities to "prevent the risk to laboratory biological safety and prevent secondary disasters caused by unidentified pathogens" to prevent harm.

This claim of samples being destroyed as a means of cover-up makes little sense given only days later the virus's genome was made publicly available by Shanghai Public Health Clinical Center Professor Zhang Yongzhen, and as the South China Morning Post noted: "China's National Health Commission announced hours after the release by Zhang's team that it would share the genome sequence with the WHO." He was not silenced, and the WHO subsequently praised his transparency.

A statement by the WHO released on January 10 also contradicts the narrative that human-to-human transmission was being denied or played down by themselves or China, and instead illustrates that this was still stemming from a sufficient lack of knowledge concerning the virus' behavior. Although it noted "transmission potential and modes of transmission remain unclear," it nevertheless broadly acknowledged transmission is occurring by advising "avoiding close contact with people suffering from acute respiratory infections," "frequent hand-washing, especially after direct contact with ill people or their environment," and that travelers with "symptoms of respiratory infections" should "maintain distance."

Given all of this, claims advocated by the U.S. and other critics are not as clear cut as one would believe. There is a broader logical fallacy at work, as noted, which assumes the hindsight of the present existed in the past. With COVID-19, it certainly did not and herein creates flaws to this politicized narrative.

The report does not give sufficient scope to the fact there was considerable early uncertainty as to what the virus was and its specific nature. The claim Beijing always knew what it was is false. The early link to SARS was not as obvious as presented.

Despite the viral and asymptomatic transmission of COVID-19, as well as its outward similarity to other illnesses, the report vastly exaggerates evidence of early human-to-human transmission and in turn overstates the timeframe of events as being far longer than what it was. It was this lack of clarity which created any subsequent delays and hesitations, rather than the political malevolence as accused by the U.S.