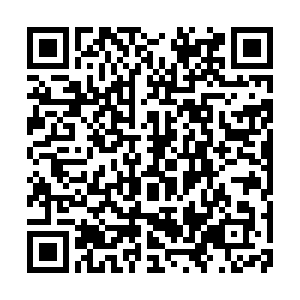 European Union leaders failed to agree on a massive stimulus fund to revive their coronavirus-hammered economies on Saturday after two days of fraught negotiations, and extended their summit for another day to try and overcome their differences.

As the 27 leaders scurried back to their hotels after a late, inconclusive dinner, German Chancellor Angela Merkel and French President Emmanuel Macron stayed behind in the EU's headquarters in Brussels to haggle with the Dutch-led camp of thrifty countries demanding cuts to the 1.8 trillion package.

"The negotiations were heated," said Prime Minister Giuseppe Conte of Italy, one of the EU countries most affected by the coronavirus crisis that are seeking generous aid from the bloc. "Europe is under the blackmail of the 'frugals'."

"We have to do all what is possible to reach a deal tomorrow. Further delays are not useful to anybody." 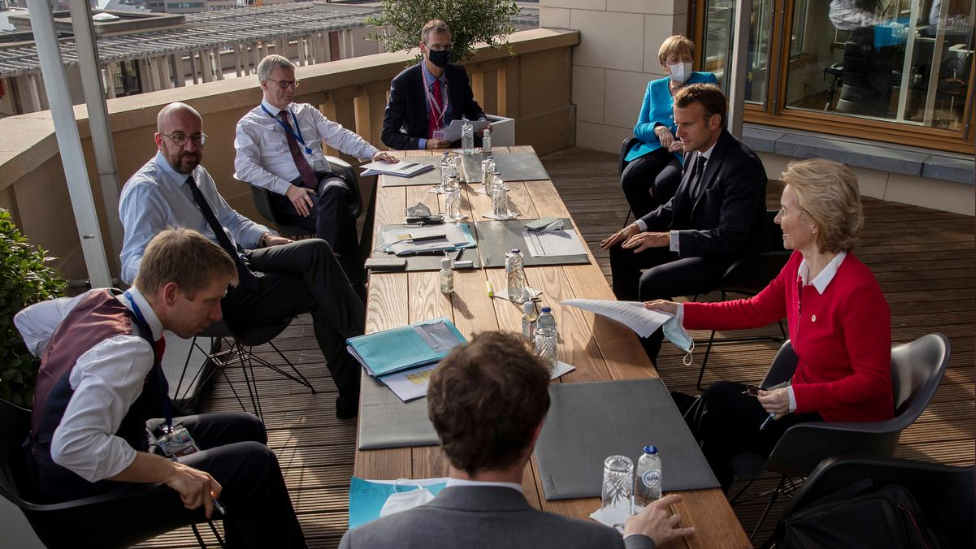 Summit chairman Charles Michel was due to hand new proposals before the 27 reconvene at noon (1000 GMT) on Sunday.

With the pandemic dealing Europe its worst economic shock since World War II, leaders first locked horns on Friday over a proposed 750 billion euro (856 billion U.S. dollars) recovery fund and a 2021-27 EU budget of more than one trillion euros.

But a group of wealthy and fiscally "frugal" northern states – the Netherlands, Austria, Denmark and Sweden – blocked progress in the first face-to-face EU summit since spring lockdowns across the continent.

They favor repayable loans rather than free grants for the hard-hit indebted economies mostly on the Mediterranean rim, and they want stricter control over how the funds are spent.

Hopes for an agreement grew earlier on Saturday when Michel proposed revisions to the overall package designed to assuage the Dutch concerns.

Under his new plan, the portion of grants in the recovery fund would be reduced to 450 billion euros from 500 billion and an "emergency brake" on disbursement would be added.

But hopes that this would be enough faded quickly as Sweden asked for grants to be cut to 155 billion euros, according to diplomatic sources. Some pointed out the recovery scheme would risk being irrelevant at that much-reduced scale.

Conte also said a de-facto veto on national applications for aid sought by The Hague was "politically and legally improper and also largely unfeasible."

Conte described the negotiations on the recovery fund as unexpectedly difficult. According to him, there were still many unresolved problems, and the ratio of grants and loans remained controversial.

However, Austrian Chancellor Sebastian Kurz said that "things are moving in the right direction."

The talks are complicated because the recovery fund is negotiated in a package with the bloc's next seven-year financial framework, which is largely based on contributions from the countries.

In addition, Hungary and Poland refused to link the recovery grants to compliance with the rule of law in the future.