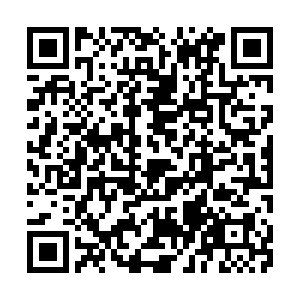 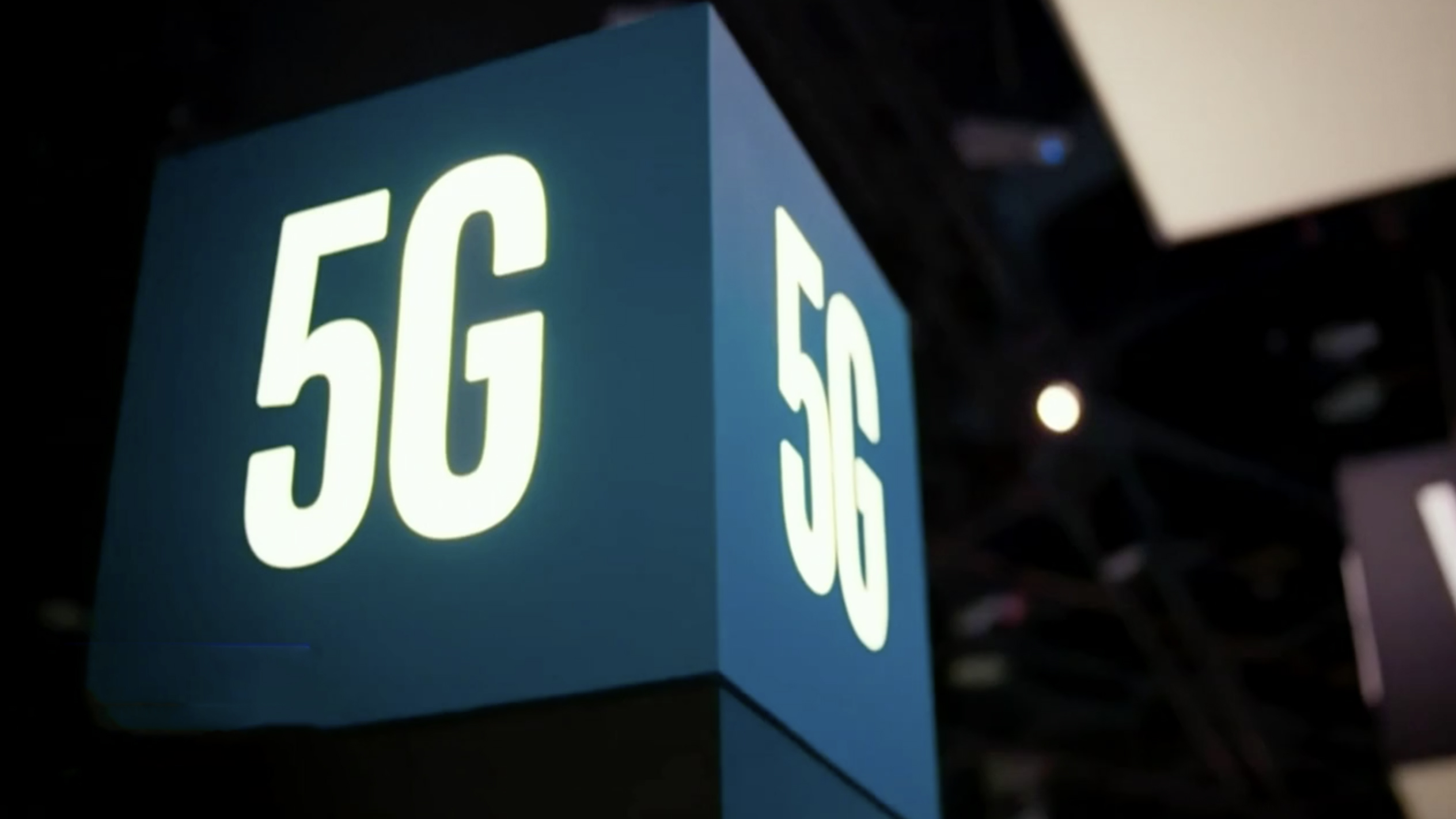 Huawei is the largest telecommunication equipment manufacturer in the world, and the second-largest cellphone maker, after Samsung. But it has been experiencing a few setbacks of late.

Taiwan Semiconductor Manufacturing Company, or TSMC - the world's largest contract chipmaker - disclosed it had stopped taking new orders from Huawei. And it will stop shipping any chips to Huawei from mid-September.

This is in line with new sanctions that the U.S. imposed in May, cutting off Huawei from U.S. suppliers.

Under the rules, foreign manufacturers that use U.S. chip-making equipment need to get a license before they can sell products to Huawei. That's also hit TSMC, which supplies over 90 percent of Huawei's smartphone chips.

Experts say TSMC's action will harm Huawei in the short term. As TSMC is one of the few companies that can produce seven-nano computer chips. And Huawei's most advanced cellphones need them. But Huawei has contingency plans in place.

"In the mid-term, Huawei has stored some chips. It has also been working with China's chip-maker, Semiconductor Manufacturing International Corp. It can produce 14-nano chips. They can be applied to Huawei's telecoms equipment and support Huawei's 5G development," said Liang Zheng, deputy director of China Institute for Science and Technology Policy at Tsinghua University.

Huawei suffered another blow in the same week. The United Kingdom, citing security concerns, backtracked on an earlier decision and banned Huawei kits from its 5G network. UK operators must now remove Huawei's equipment from existing networks by 2027.

The moves comes as U.S. president Donald Trump pushed American allies to exclude Huawei from their 5G networks. Washington fears so called "danger of surveillance" from the Chinese Communist Party, arguing the Chinese company is a threat to national security.

"Security" includes different levels. Last year, the UK made an evaluation of security concerns related to Huawei. It passed. So there should be no issue on Huawei's technology. After U.S. sanctions, if they are concerned about the supply chain, it may make some sense. But if they are concerned about "espionage," which has been discussed for a year, it's senseless," said Liang.

According to Liang, America has suppressed China's high-tech companies since the Obama administration. High-tech is in America's core political and economic interest. He says the country can't tolerate others being at the same technological level. That's dovetailed with President Trump's desire to win the upcoming presidential election.

"This issue has been politicized. Because of Trump's bad performance in dealing with COVID-19, and the recent riots in the country, it has negatively affected Trump's electoral chances, so he needs to have a target to bash to win over voters."

He also believes to that end, Huawei has had a target on its back and it had to take some huge hits of late.