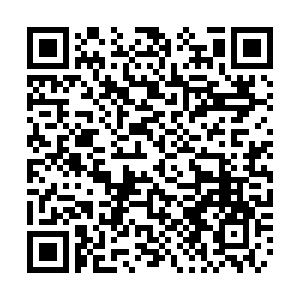 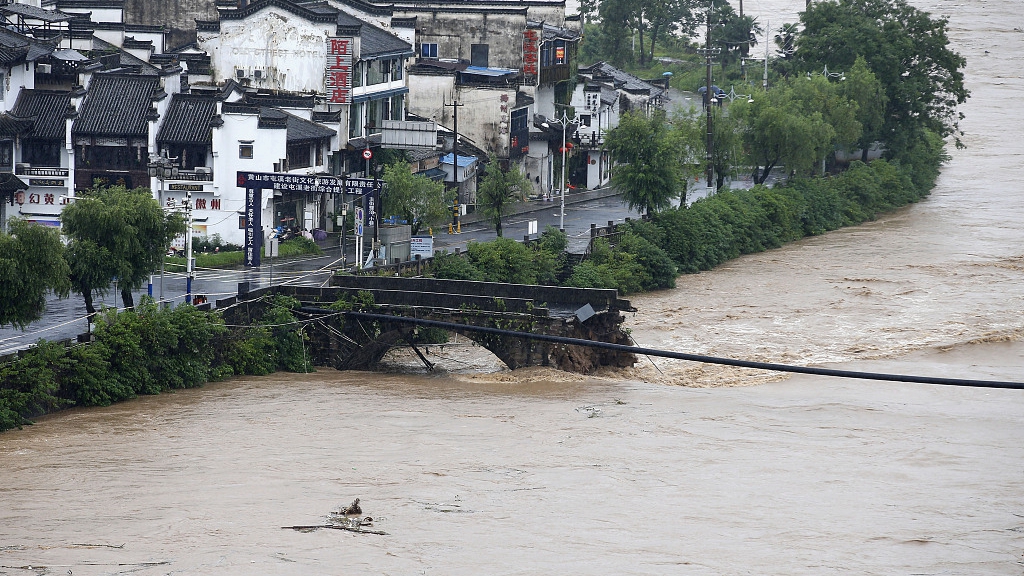 Over 500 immovable cultural relics in 11 Chinese provinces were damaged to varying degrees due to flooding as of July, making it the worst year for relics, according to the National Cultural Heritage Administration (NCHA).

Provinces along the Yangtze River have been inundated with water from massive flooding. Zhenhai Bridge in Huangshan City, Anhui Province is one of the key national cultural relics that was destroyed during the recent flood, according to Song Xinchao, deputy director of the NCHA.

He said some provinces are still under a lot of water and that securing the cultural relics in some of these areas remains "very serious."

Among the damaged cultural relics, ancient bridges, city walls and buildings were the victims. 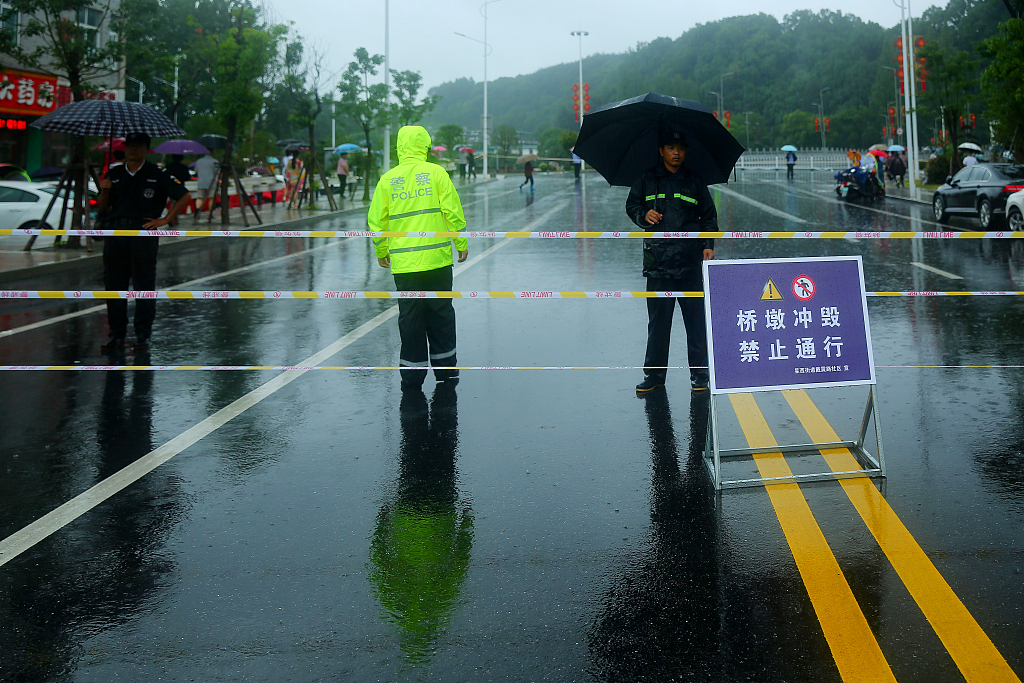 According to statistics from the NCHA, 76 key national cultural relics and 187 provincial cultural heritage sites have suffered damage of varying degrees.

The emergency reinforcement and protective construction around cultural relics shall be included in the cultural relic protection project, said Song.

The NCHA has allocated an emergency fund of 3.5 million yuan (500,000 U.S. dollars) to Anhui, Jiangxi, Hubei, Sichuan provinces and other hard-hit provinces.