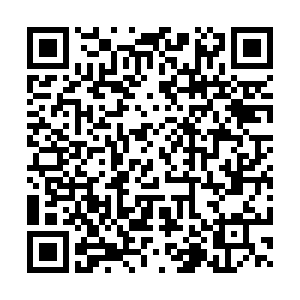 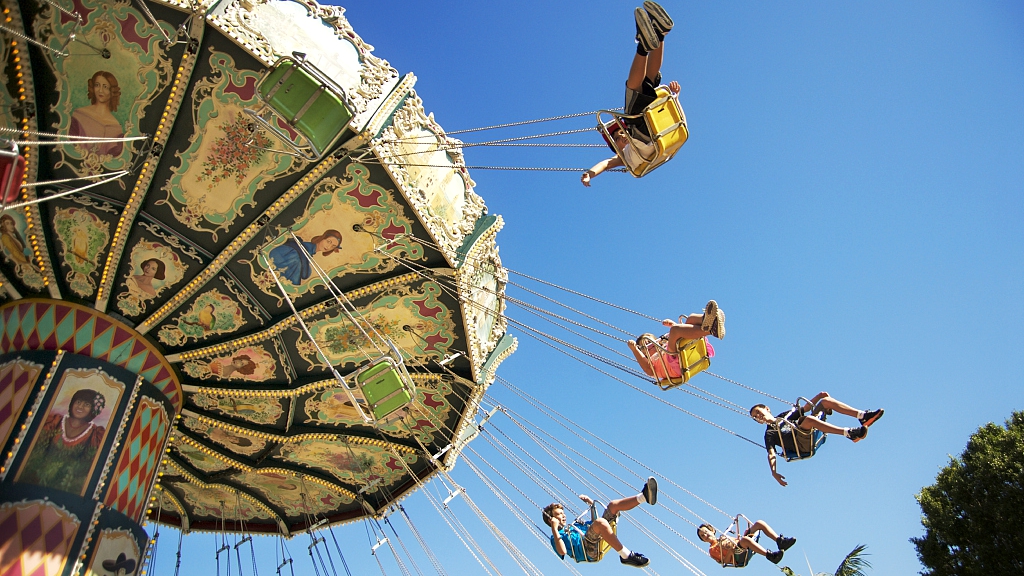 A popular amusement park known as Dream Island reopened its doors in Moscow Saturday for the first time since the coronavirus lockdown was enforced across the country in March.

Hundreds of visitors waited with their children to enter the recently built indoor amusement park.

Dream Island had to close due to the pandemic a month after Russian President Vladimir Putin officially opened it. Moscow has already lifted most of its coronavirus restrictions; amusement parks were allowed to reopen on July 13.

However, the number of visitors can't exceed 50 percent of its maximum capacity, Moscow's Mayor Sergey Sobyanin wrote on his blog.

"It's absolutely safe here because we control the number of people that can be simultaneously inside the park. We sell less tickets per day, so we won't have crowds anywhere, either in queues or in common areas," said Ivan Schol, the park's technical director.

In accordance with the Mayor's restrictions, the park sells fewer tickets to avoid mass gatherings and limits the number of places on rides to ensure social distancing. The parks' staff also disinfects every seat after they have been used.

"Actually, there is a lot of space here. There are many people, but they are dispersed throughout the area. The (social) distance is respected. We haven't been in the queue or near any rides," said Marina Bradul, one of the visitors on Saturday.