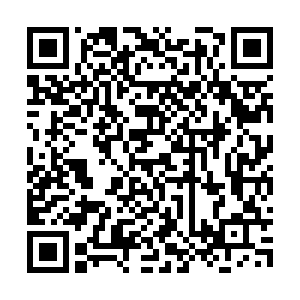 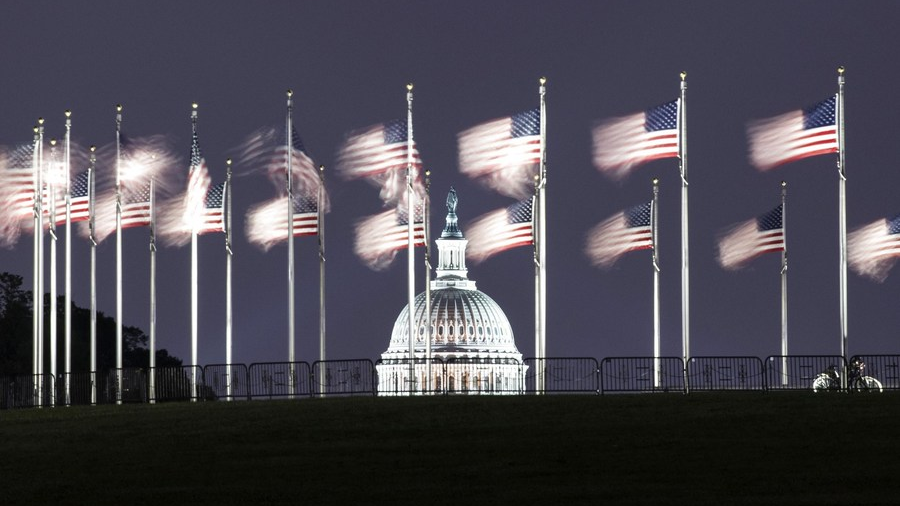 Wendell Potter, a former vice president for U.S. health insurance company Cigna and "Medicare for All" proponent, recently commented on a quarterly earnings release published by UnitedHealth. Potter detailed in his Twitter thread the utter absurdity of the private health insurance industry in the United States – one that still maintains record profits despite what one would assume would be record medical claims. 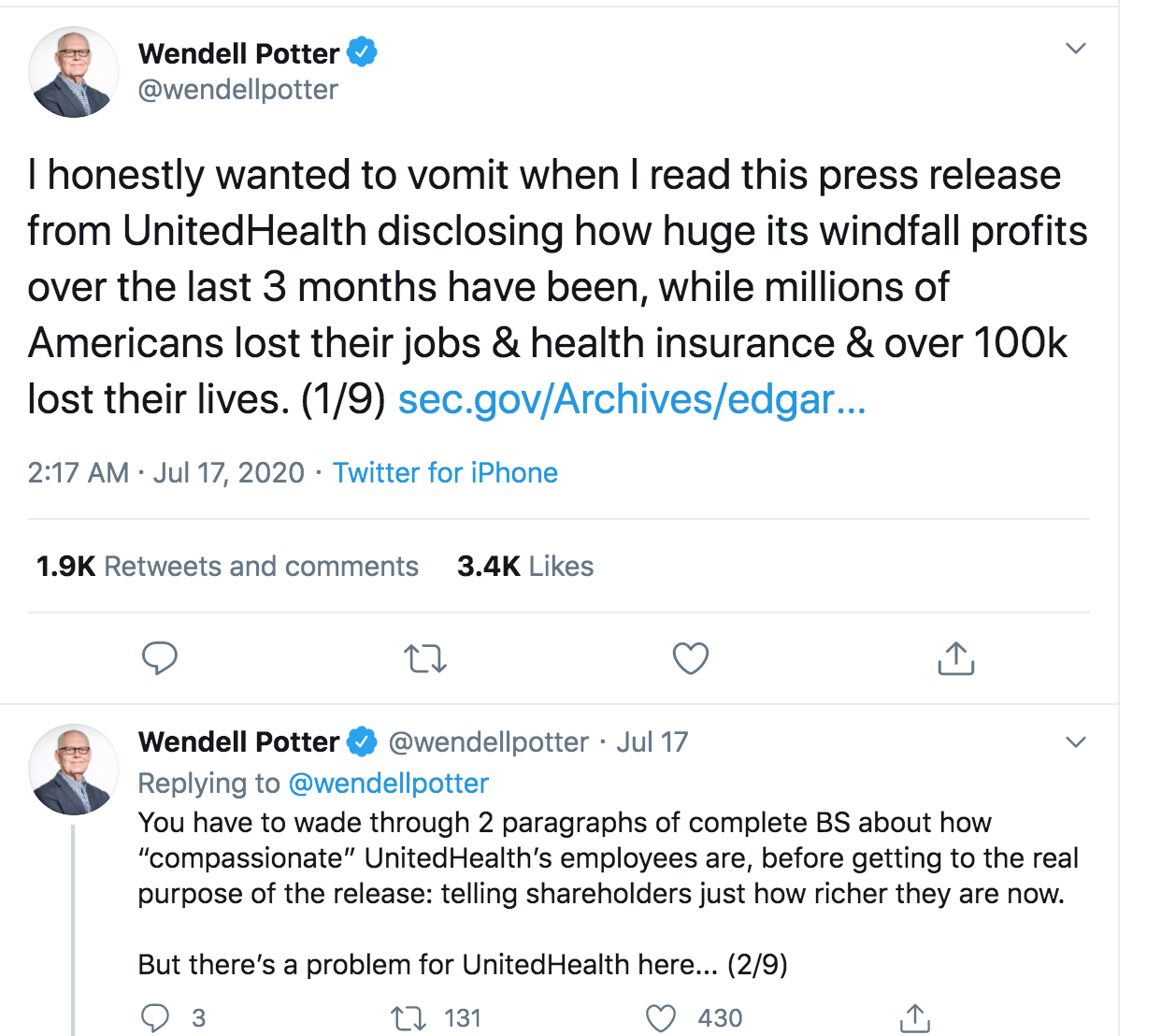 Private health insurance as well as the pharmaceutical industry are profiting off of the coronavirus in a way that demonstrates the twofold failures of the country's supply-side economics and its political rot.

As Potter notes, the release actually serves to tell investors that their profits are soaring while masking the general takeaway of the release with "self-congratulatory nonsense."

"You have to wade through that crap before finding that the company had its most profitable quarter EVER, making over 6.6 billion U.S. dollars in profits, as thousands of other companies had to shut their doors & lay off millions," Potter tweeted, noting that the company's profit margin nearly tripled, from 5.4 percent to 14.3 percent compared to the same three month period last year.

How is such a thing possible when medical claims are expected to increase? Actually, the company's "medical loss ratio" (the amount of money it pays in medical claims in proportion to income from insurance premiums) dropped from 83.1 percent to 70.2 percent.

"In other words, during a pandemic, the company paid far less than usual to help people with medical issues!" Potter explained.

Insurer's cutting down their amount of "served" patients is also coupled with the fact that in America, most people have health insurance tethered to their employment, meaning millions of now-unemployed Americans – over an estimated five million – are without health insurance. In Texas alone, which is now experiencing a coronavirus surge, approximately 659,000 Texans have lost their health coverage. This is on top of the fact that Texas already had the highest uninsured rate in the country. 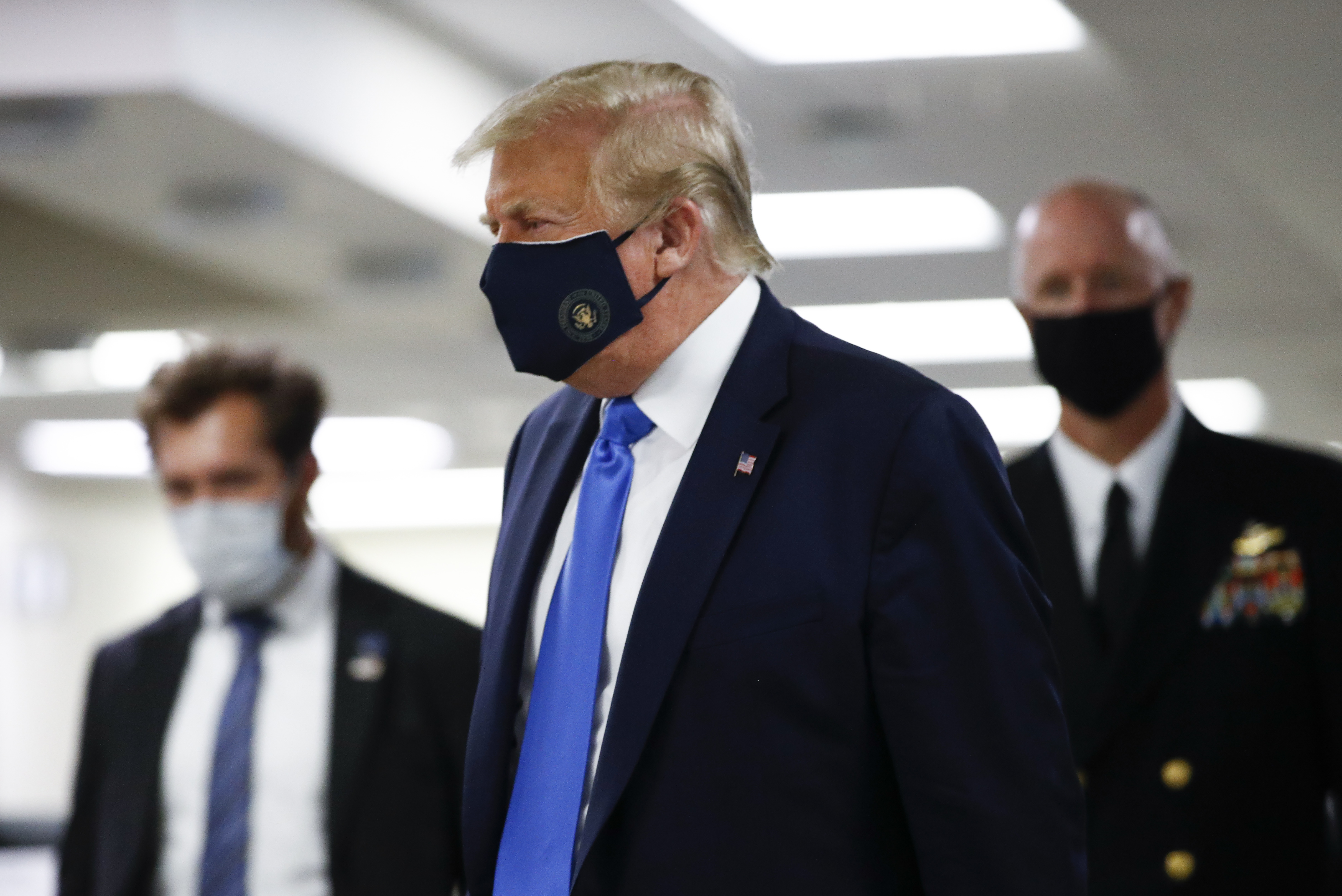 U.S. President Donald Trump wears a face mask as he walks down a hallway during a visit to Walter Reed National Military Medical Center in Bethesda, Md., July 11, 2020. /AP

U.S. President Donald Trump wears a face mask as he walks down a hallway during a visit to Walter Reed National Military Medical Center in Bethesda, Md., July 11, 2020. /AP

This is, however, not the only moral failure of the American health care system. The pharmaceutical industry – already known for unfairly upcharging Americans for critical medication – is also cashing in on the misery caused by COVID-19 as drug makers price gouge key products, some even funded by taxpayers. For example, Gilead Sciences is charging private insurers 520 dollars for a single vial of its COVID-19 treatment drug Remdesivir, or what amounts to 3,120 dollars for a five-day course.

The drug itself was developed with at least 79 million dollars in federal funding and researchers from the University of Liverpool estimated its production cost at 93 cents per dose. There is also serious reason to believe that the U.S. government also contributed directly to the research that led to the discovery of the drug in the first place.

Gilead chair and CEO Daniel O'Day justified the price in an open letter by saying that "we approached this with the aim of helping as many patients as possible, as quickly as possible and in the most responsible way".

Companies such as Gilead and their apologizers are providing justifications that fall apart at the slightest scrutiny – including that the price is meant to incentivize further research and development. If such were the case, perhaps there would have seen a so-called lack of incentive after Jonas Salk refused to patent the polio vaccine – something that would have made him a billionaire. The fact is that there is no convincing moral argument to justify such predatory behavior other than profit.

As the Intercept's Sharon Lerner recently wrote, the Trump administration is providing the proper legal grounds for companies, including those that have benefited from federal grants and aid, to nudge the public out of their drug pricing decisions. According to Lerner, standard federal contracts allow for the public availability of government-funded inventions "on reasonable terms." The verbiage of "reasonable terms" has been conveniently left out of at least four large coronavirus-related agreements.

Most people in the world are shocked to hear about the skyrocketing cost and general lack of access to health care in the United States – and for good reason. The ability to implement a system of universal health care could be easily attainable – evident by the fact that every comparable nation has achieved it in some form or another – and would be of tremendous social utility. It's no serious question then why such a program is one of the fundamental demands of a large swath of politically disaffected Americans.

The fact is that America's ineffective health care industry is not only a result of contradictions in its supply-side economic system, but also through deliberate political choices. By dismissing the "Medicare for All" program and assisting the predatory price gouging of drug companies, politicians created the antecedent conditions for the health care apocalypse that is America's coronavirus reality.