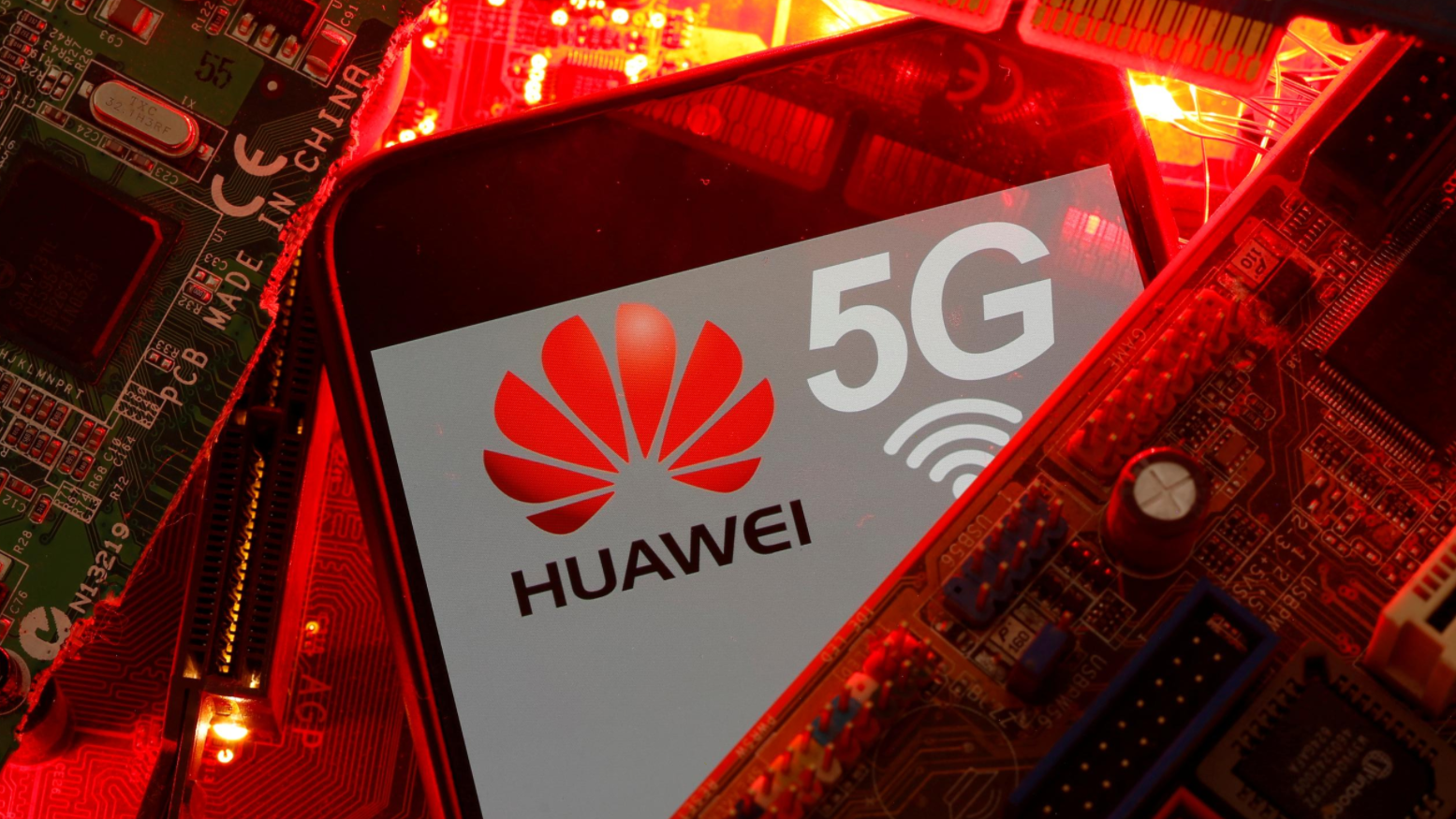 A smartphone with the Huawei and 5G network logo is seen on a PC motherboard in this illustration picture taken January 29, 2020. /Reuters

A smartphone with the Huawei and 5G network logo is seen on a PC motherboard in this illustration picture taken January 29, 2020. /Reuters

British officials met with their counterparts in Tokyo on Thursday, according to Nikkei, noting the move reflects Britain's effort to bring in new equipment suppliers to foster competition and help reduce costs for the country's wireless carriers.

This came after the UK's decision to ban Chinese tech giant Huawei Technologies from supplying equipment to the networks starting from the end of this year as well as remove all the company's devices from them by 2027.

"By reversing its decision on Huawei, the UK government has placed loyalty to the U.S. above the interests of its own people," Andy Mok, technology commentator and senior research fellow at China Center for China and Globalization, told CGTN.

"Damage control efforts like seeking replacements from Japanese companies are unlikely to spare the government from paying a possibly heavy political price because they are based on wishful thinking," Mok said.

Earlier, British digital minster Oliver Dowden announced that the decision to remove Huawei would mean "a cumulative delay to 5G rollout of two to three years."

Last week, he said Britain was working with its allies to foster stronger rivals to Huawei, naming firms from Finland, Sweden, South Korea and Japan.

The cited two Japanese companies by Nikkei – NEC and Fujitsu – only control less than one percent of the global 5G base station market, while Huawei, Ericsson, and Nokia control nearly 80 percent.

It is reported that the Japanese government has already decided to invest 70 billion yen (654 million U.S. dollars) to support companies such as NEC to develop base station equipment and backbone networks.