Why is the U.S. attacking the national security law for Hong Kong? 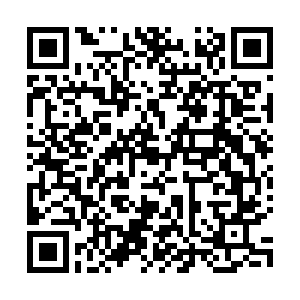 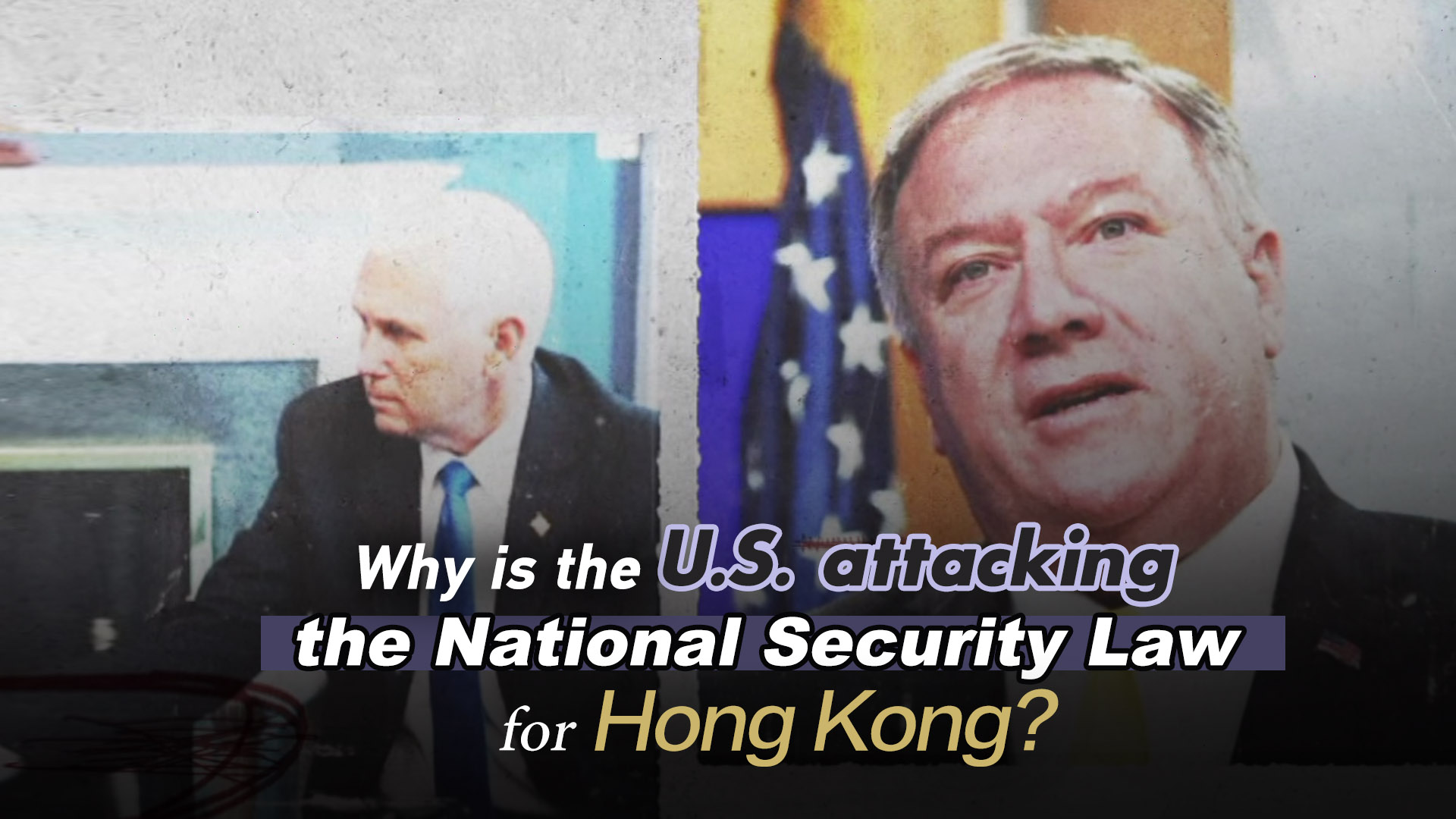 Hong Kong is among the freest economies in the world. Since the national security law (NSL) for Hong Kong was passed by China's National People's Congress, more than 70 countries have voiced support, while other countries have called for Beijing to reconsider. U.S. Secretary of State Mike Pompeo has called the NSL an "affront to all nations." Why is the U.S. attacking the law?

Filmed by Filmed by Zhang Wanbao