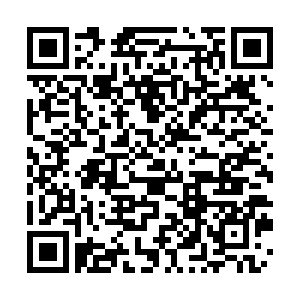 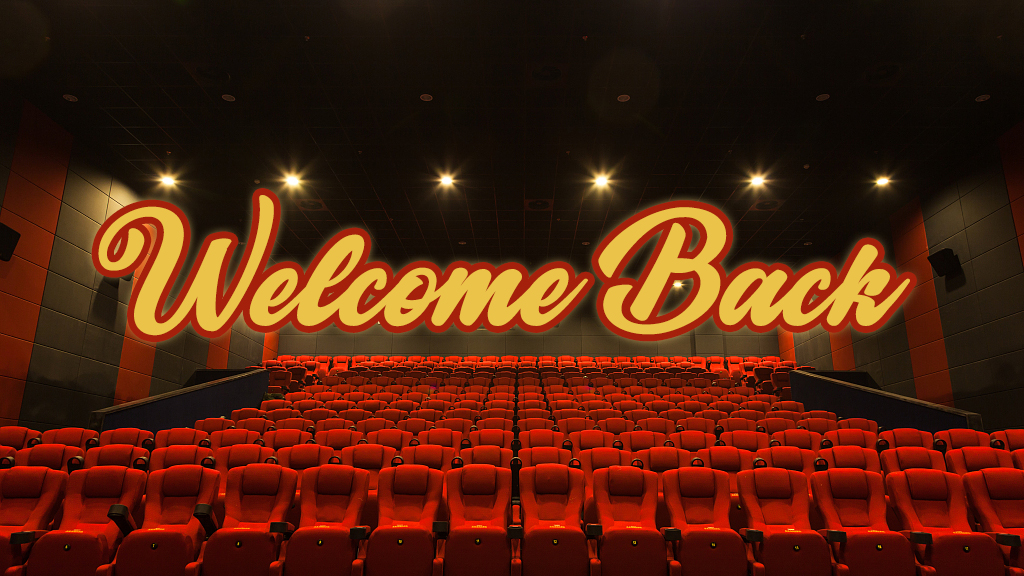 Let's go to the cinema! This sentence, which has not been said by Chinese movie fans for a long time, can now be used again with movie theaters in low-risk areas reopening on Monday.

According to an announcement by the China Film Administration on July 16, cinemas in low-risk areas are allowed to resume operation starting Monday as the nation gradually recovers from the impact of the COVID-19 pandemic.

As of July 19, the pre-sale box office of 391 theaters in 83 cities had exceeded 1.4 million yuan (nearly 200,000 U.S. dollars) on their first day of resumption, with 34,000 moviegoers, according to Maoyan, Chinese film box office, and data platform.

With audience members counting down, 32 people began to watch "The First Farewell," an awarded film featured by Chinese writer-director Wang Lina. After a 178-day absence, cinemas are springing back to life.

Despite the gradual opening of cinemas, epidemic prevention and control measures have not been relaxed.

Before entering the cinema, every person needs to get their body temperature taken, show their health code and register their health status.

According to the COVID-19 prevention and control requirements, only 30 percent of the theater can be occupied at all times.

For example, the theater in Zhejiang had 109 seats. According to regulations, 32 seats were opened to sale. Separated seats are a necessary condition for safety, but the cinema also said that if friends who have been to a movie together are allowed to sit together if their health condition is fine, "But strangers are not allowed to sit together for the time being," Zhao added. 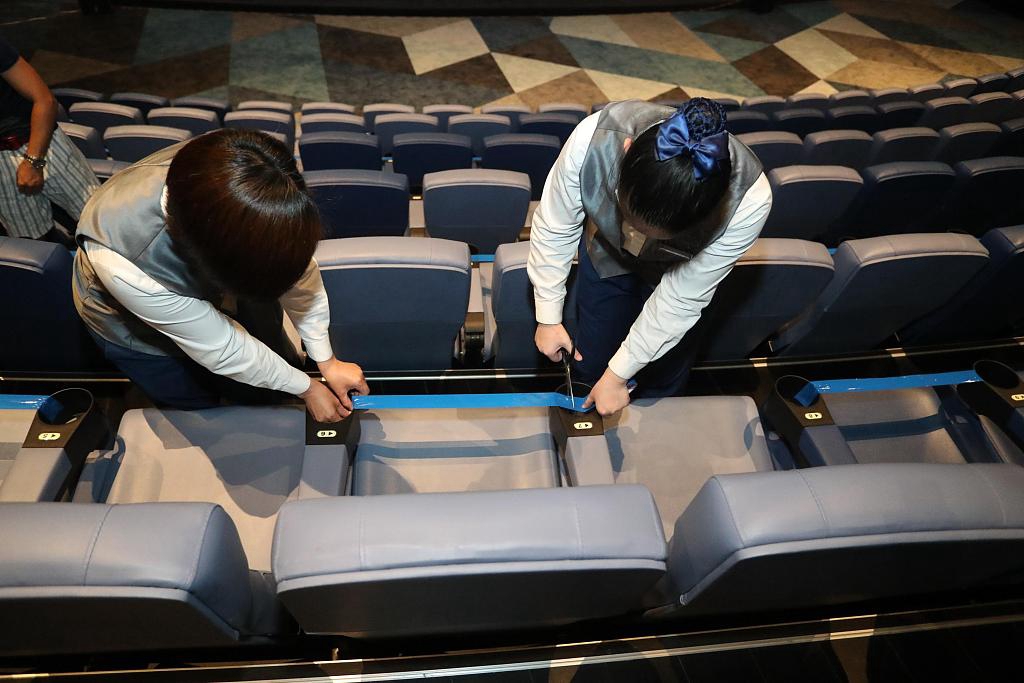 Some cinemas in Shanghai are in the final stages of preparations to reopen on July 19, 2020. /CFP

Some cinemas in Shanghai are in the final stages of preparations to reopen on July 19, 2020. /CFP

The theater manager also mentioned that for the sake of viewing experience, there is no seating in the first row. From the second to the eighth row, seats are arranged according to the intersecting layout of three or four people to a row.

At least 120 cities, including Shanghai, Chengdu, and Hangzhou, have movie screenings on July 20, according to ticket platform data. Shanghai, Hangzhou, and Changsha ranked in the top three, with 538, 311, and 226 screenings respectively.

The box-office losses at theaters have accounted for more than half of the total so far this year, according to some managers in Beijing. However, data from Maoyan showed that on the day of the China Film Administration's statement announcement, people's interest in films increased by more than 56 times compared with the previous day. The three films with the biggest increases in popularity were "Detective Chinatown 3," "Legend of Deification" and "Mulan."

(Cover made by Jia Jieqiong)