American exceptionalism is not the only model
Harvey Dzodin 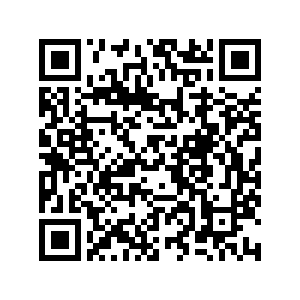 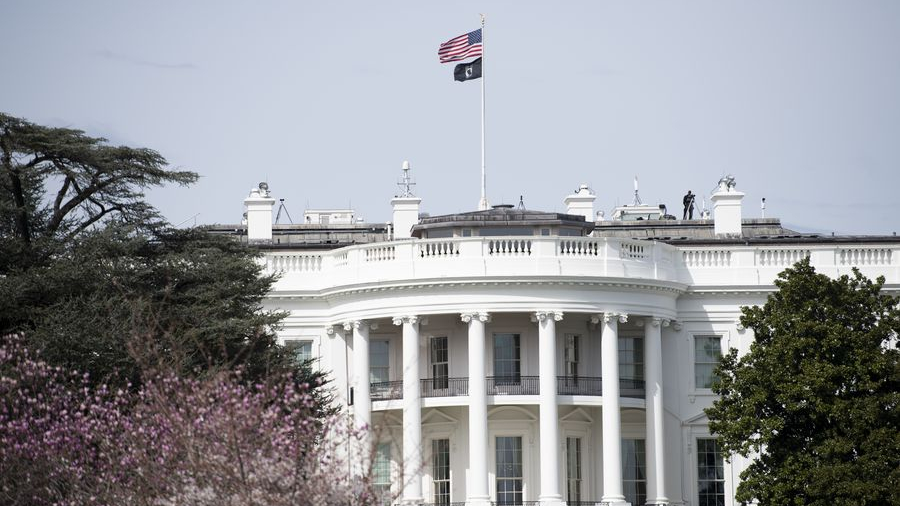 An important and eye-opening study was published last week whose findings may come as a hard to believe shock to some. The unprecedented report, "Understanding CCP Resilience: Surveying Chinese Public Opinion Through Time", examined the relationship between Chinese citizens and the Chinese Communist Party (CCP) from 2003 to 2016.

The study found a near-universal rise in average satisfaction toward all four levels of the Chinese government – township, county, province, and central levels – in this 13-year period based on more than 31,000 interviews in both urban and rural areas.

For example, in 2016, the last year the survey was conducted, 93.1 percent of respondents were either "relatively satisfied" or "highly satisfied" with the highest-level central government's performance, representing a rise of 7 percentage points from 2003. In the same period, township governments, the lowest level of government examined, received the approval of 44 percent of respondents in 2003, but the number jumped to 70 percent in 2016, a 26-point rise.

By way of contrast, Americans' satisfaction with the comparable U.S. federal government ranged from 39 percent in 2003 to 37 percent in 2016, according to Gallup polls.

Too good to be true? Communist propaganda? Fake news? Well, consider the source. In this case, the source is the Harvard Kennedy School of Government's Ash Center for Democratic Governance and Innovation, and the report's lead author is its China Programs Director, Professor Edward Cunningham.

The study has the distinction of being the longest academic study of Chinese public opinion ever conducted by a research institution based outside China. According to Harvard, it used "the most objective and quantitative methods" currently available.

So, why do President Trump and his aides continually try to demonize China and encircle it politically and economically when Chinese citizens' satisfaction levels vastly eclipse those of Americans? That's even well before Trump's incompetent handling of the COVID-19 crisis? 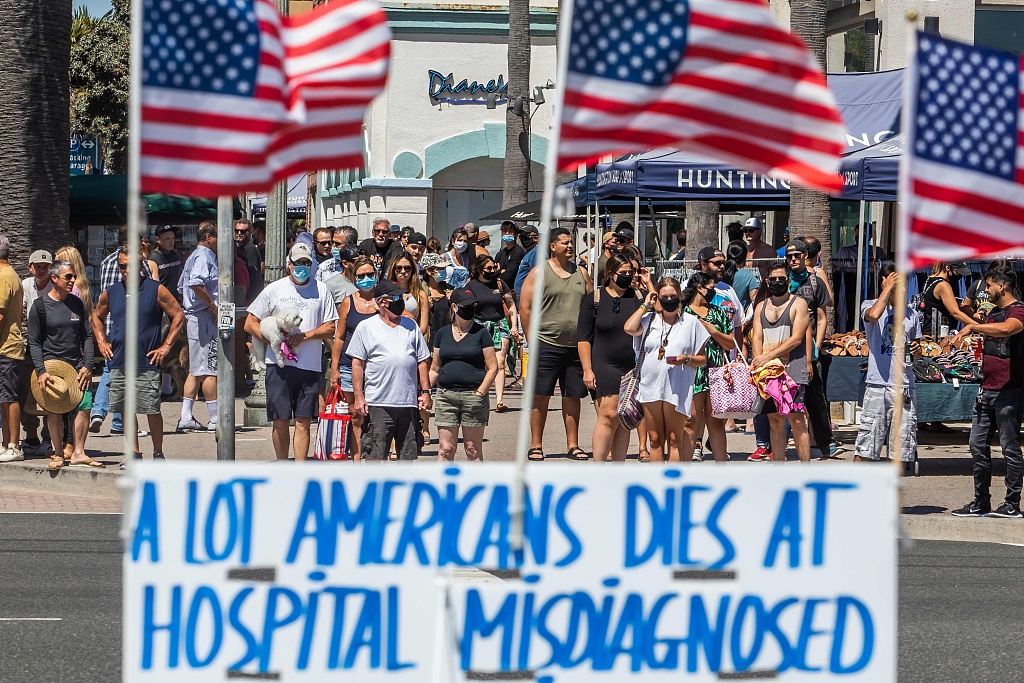 Can't they concede that American Exceptionalism is not the only model and that the Chinese have crafted a different viable system, albeit with an ideology they don't like; a system that works well enough to have lifted more than 800 million people out of poverty and this year, with all China and the world have been through, domestically eliminated basic poverty to guarantee all Chinese citizens a moderately prosperous society in all respects?

Why do they even have to consider a policy that would exclude all CCP members and their families from entering the U.S. (or booting out ones already there), about a tenth of China's population? If and when the U.S. ever gets over Trump's mishandling of the medical emergency and the tens of thousands of deaths and permanent disabilities he has caused, this potential exclusion does not sound like either a way to win friends and influence people or a great idea to help jumpstart the American economy's comatose tourism industry.

And what about the now reversed proffered policy to expel or exclude foreign students, of which Chinese students are by far number one, from American universities in order to force live classes on potentially dead students, depriving the universities of essential funding and depriving the country of potential talent? It makes no sense unless there's a pathological jealously or envy of China's accomplishments. After reading Mary Trump's book "Too Much and Never Enough" about Trump and his dysfunctional family, this is a distinct possibility.

As the strongest country in the world, America has to find a way to accommodate the second-largest economy. Bilateral relations will still be strained, but they will be conducted seriously, professionally, and competently. Institutionalized bilateral dialogues begun in the Bush years but dropped by Trump on key issues like trade, defense, cyber, military-to-military relations will likely resume. Talking is certainly superior to fighting.