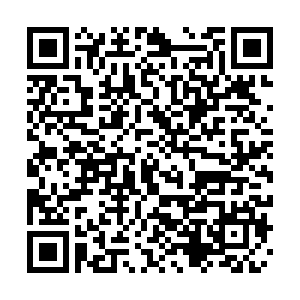 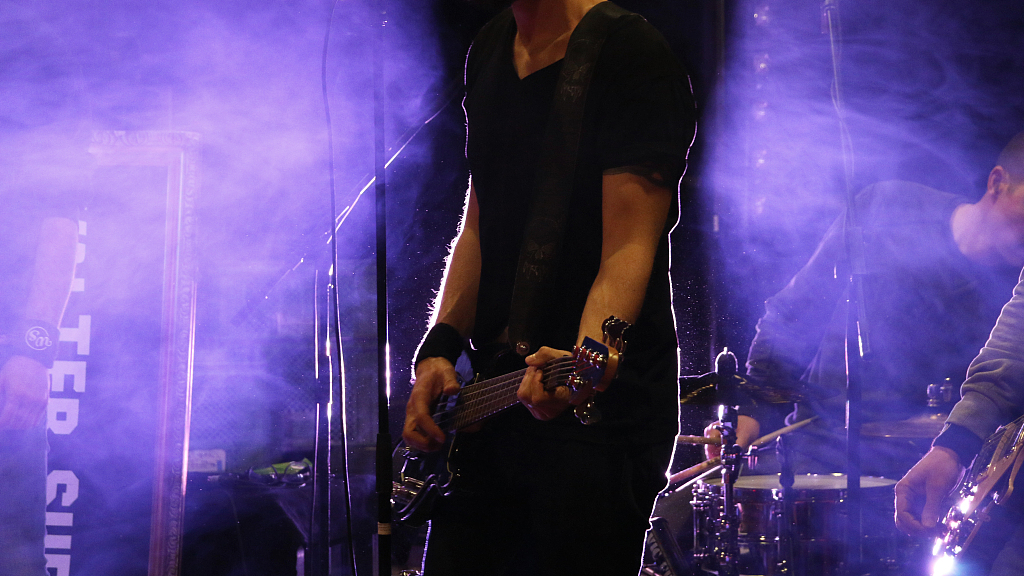 A reality show focused on forming a super band has found fame in China this summer.

Since "The Coming One: Super Band" premiered on July 11, the first two episodes has garnered more than 100 million views each on its exclusive video platform Tencent Video.

And the much-anticipated second season of "The Big Band," whose first season was one of the hottest variety shows last year, also announced the list of bands included in season two.

Bands, a niche market in China's music world, has gained popularity through reality shows in recent years. Why?

The emergence of band reality shows

Although more than 300 music festivals and countless live shows are held in China each year, bands on TV are still a new trend.

The earliest band reality shows can be traced back to 2017, when CCTV's "Super Band" and Jiangsu Satellite TV's "China's top band" was aired one after another. But it wasn't until last summer that "The Big Band" caught the eyes of the general public. 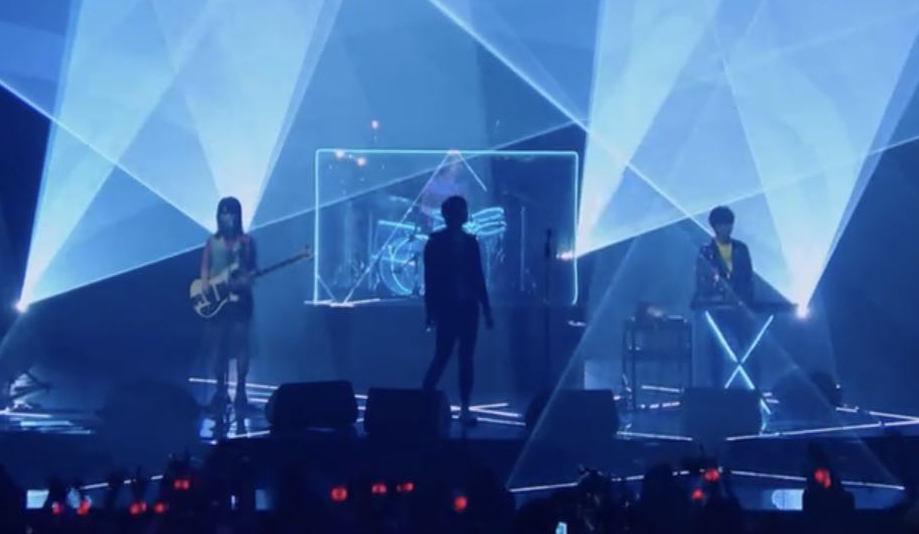 The show gathered 31 bands across various genres to compete for the "Hot 5" titles. Some of the competitors were well-known in China such as Tong Young, New Pants, Reflector, and The LifeJourney, while others emerged on the scene for the first time on TV, such as Penicillin and Click#15.

To many's surprise, the show successfully brought the niche art form into the mainstream in China. Over 100,000 people rated the show 8.8 points out of 10 on Douban, a cultural rating platform.

Taking the advantage of the popularity of "The Big Band," two more band reality shows "Me to Us" and "Let's Band" premiered in late 2019 and the beginning of this year.

Instead of inviting established bands, the two new shows sought to make the band. Almost all the candidates had professional background, with some studying or graduated from prestigious music schools.

This summer's talent show "The Coming One: Super Band," however, gathered a group of candidates mostly aged 18 to 19, a majority of whom were still in schools and have never been on TV.

Screenshot of the show "The Coming One: Super Band."

Screenshot of the show "The Coming One: Super Band."

The secret behind its popularity

Giving the setting of a virtual school, "The Coming One: Super Band" is brimming with vibrant youthful air.

A total of 40 boys, wearing school uniforms in a classroom-like studio, have to look for partners who can complement them in a five-member band. Through harsh competition and close cooperation, their emotional stories have been a hit with audiences.

Another highlight of the show is the appearance of national musical instruments, which are rarely seen in bands.

The Bossy suona horn, traditionally used on limited occasions such as weddings and funerals, started trending on social media when it was used in an electronic dance piece.

If "The Coming One: Super Band" presents us the future of Chinese bands, "The Big Band" is about the nostalgia of established bands.

More than half of bands in "The Big Band" have been active for more than 10 years. Their songs have accompanied the growth of elder generations, but may not be known to younger generations. Some bands are afraid of being out of date.

"The average age of many band players is above 35 years old. What are these mid-aged doing here? Lose their face?" said Peng Lei, vocalist for the band New Pants, at the beginning of the show.

Contrary to his presumption, today's audience like them much. The top three of the show are all old bands, including 23-year-old New Pants, 20-year-old Tong Young, and 14-year-old Hedgehog.

"I used to worry about the future of bands but it turned out bands still have tenacious vitality," said Peng, "I thought may be the prime time for independent music is coming."