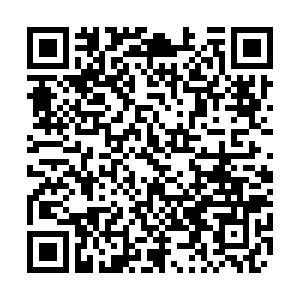 A Shanghai court sent TV personality Alikam Asker, known by his stage name Kam, to eight months behind bars and fined him 2,000 yuan (around 290 U.S. dollars) on Monday for permitting drug abuse.

The 25-year-old man became one of the rising stars on Chinese TV after taking part in a variety show called "Roast." His exaggerated body movements and energetic expressions earned him legions of fans.

Prosecutors said that Kam provided drugs at his residence on the night of April 29 and allowed four other people to smoke marijuana. The next day, around 5:00 p.m., he was arrested by police, and a silver bag with the greenish-brown herb inside was seized.

Kam alleges that he was taking drugs for medicinal purposes, saying he was diagnosed with bipolar disorder a few years ago.

The public prosecutor said that mental health patients should seek proper treatment in medical facilities instead of smoking marijuana.

China has strict narcotics laws and authorities have zero-tolerance for drug-related crimes.

During the court's final statement, Kam issued an apology, saying that he did not want to make an excuse for drug use.

(Cover: Screenshot of Alikam Asker during an appearance on a talk show. /photo via douban.com)