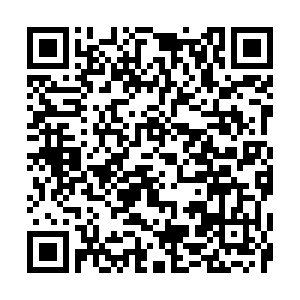 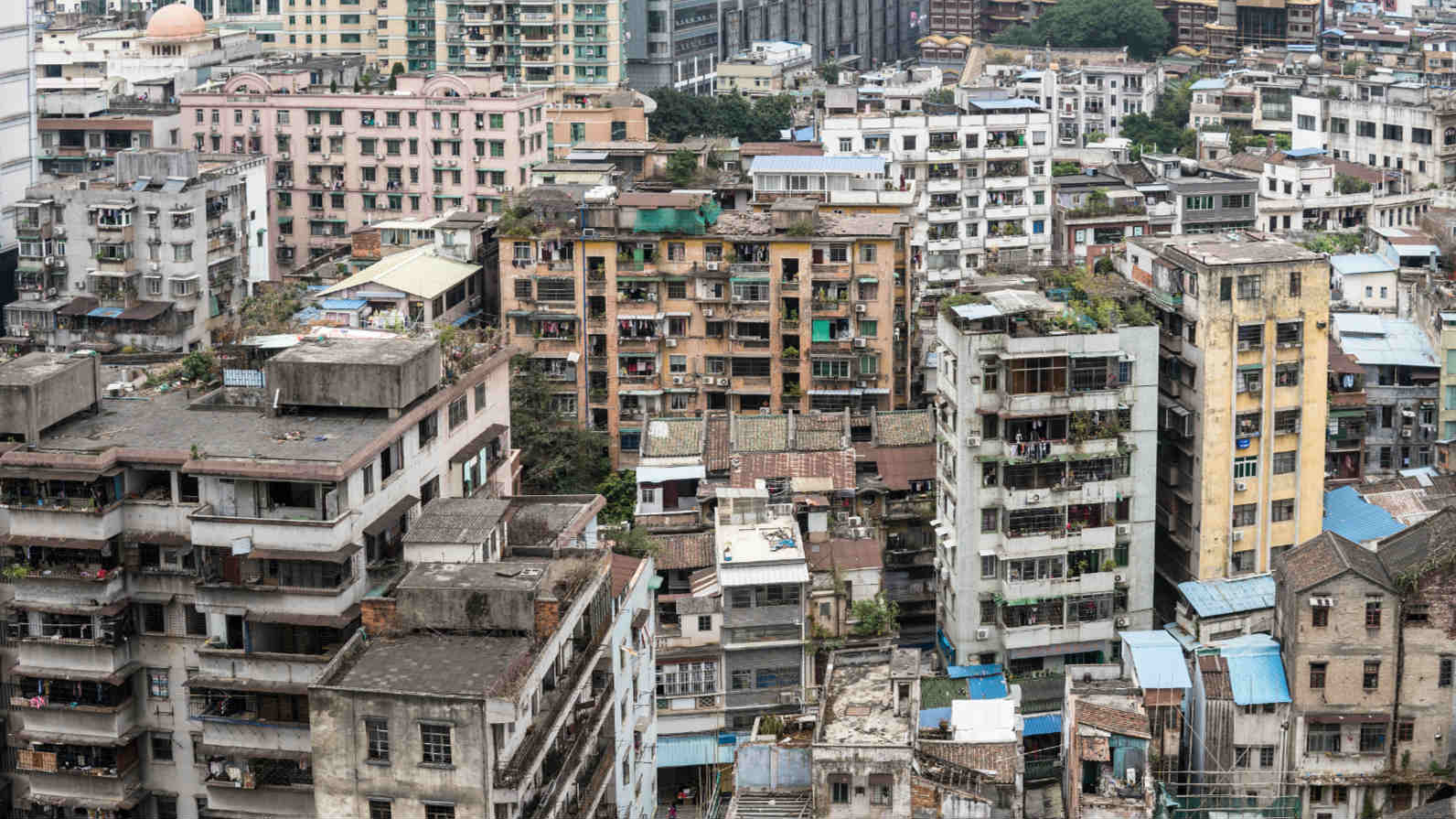 Two Chinese banks will issue loans totaling 436 billion yuan (about 62.25 billion U.S. dollars) within the next five years to support the renovation of old urban residential areas across the country.

Wang Menghui, minister of housing and urban-rural development, said at the agreement-signing ceremony that a large number of old urban residential communities require renovation as they generally have poor facilities and sanitation and lack public services and community management.

Wang added that the funding of the renovation projects should be shared by the government and the society at large.

The cooperation between the financial institutions and local governments aims at speeding up the establishment of a market-oriented and sustainable model for renovation projects and offering more replicable practices.

China has intensified the renovation of old urban residential areas this year, with 39,000 communities to be renovated and benefiting around 7 million households in 2020, according to a guideline issued by the State Council.