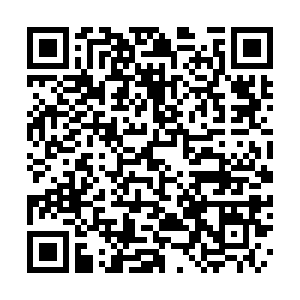 In the age of social media, food is not just about keeping hunger pangs in check. It's about telling a visual story and presenting a feast for the eyes, as well as the palate. And with museums looking to engage a new and young generation of art lovers, it seems that curators have realized that the key to their target audience's hearts is through their stomach.

Now, Chinese museums are serving a slice of history in bite-sized sugary concoctions, from ice cream to chocolate. These edibles offer more than a quick fix for the sweet teeth – it's culture wrapped in a buttery flaky crust, heritage served on a stick and tradition turned into a delectable piece of candy. 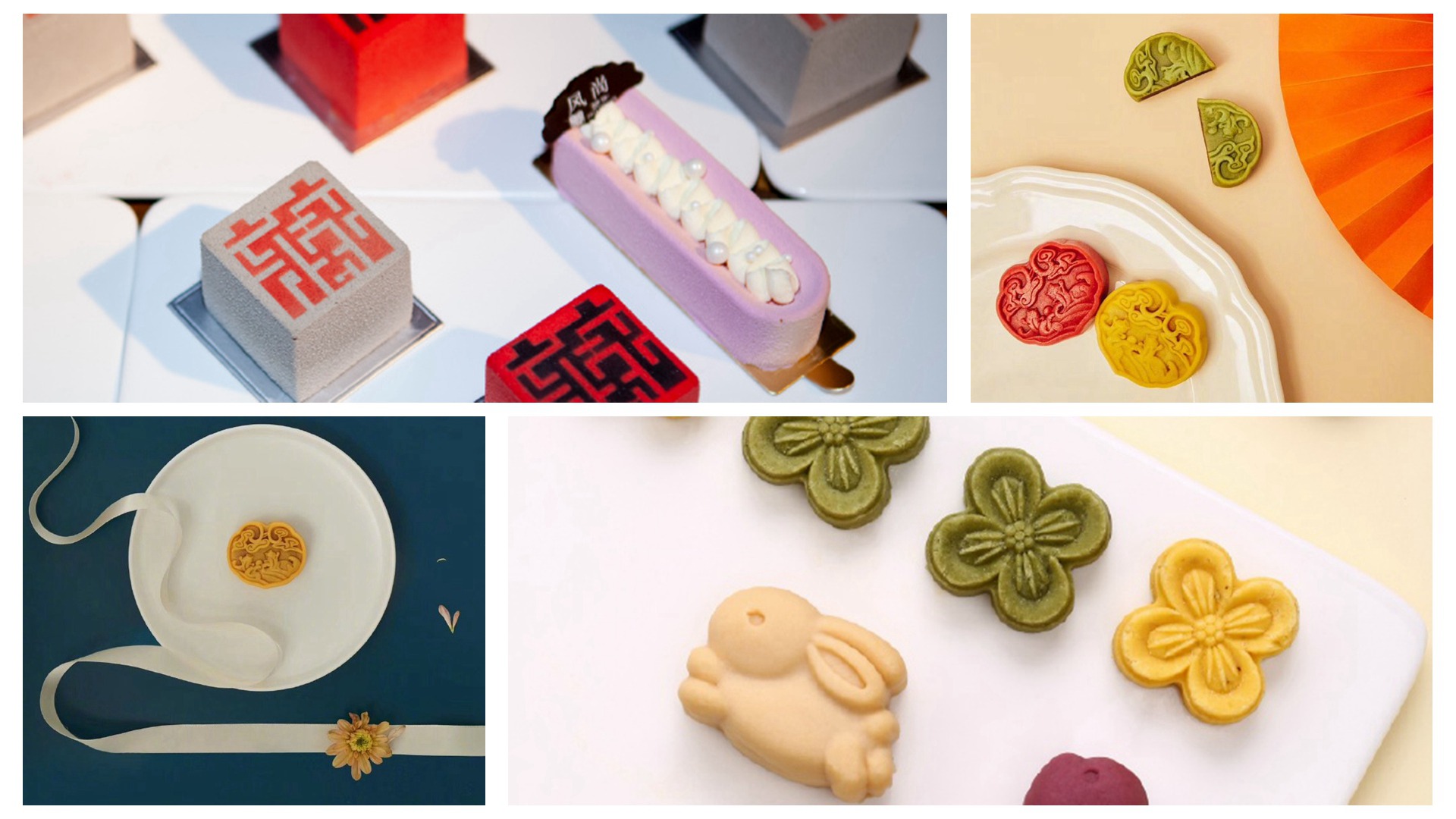 A combination of snacks promoted by Chinese museums.

A combination of snacks promoted by Chinese museums.

The National Museum of China this month lifted the lid on a lollipop that doubles as an audio guide. The candy is equipped with Bluetooth connection that, after being paired with a smartphone, allows visitors to enter an mini-program where they can scroll through pages introducing the cultural relics on display at the museum.

This is not the first time that the venue has introduced creative cultural products. It earlier revealed its Ruyi cakes, which take the shape of ancient Chinese decorative objects. The desserts are thought to be a symbol of "good fortune" and were snapped up real quick.

The Palace Museum, one of the most influential museums in China, has also promoted several creative snacks. It has been cooperating with Daoxiangcun Bakery, the oldest traditional pastry shop in Beijing, for several years, and has cooked up mooncakes with a cultural touch. Mooncakes are round sweet, and sometimes savory, pastry with fillings ranging from salted eggs to red bean paste and consumed during the Mid-Autumn Festival. 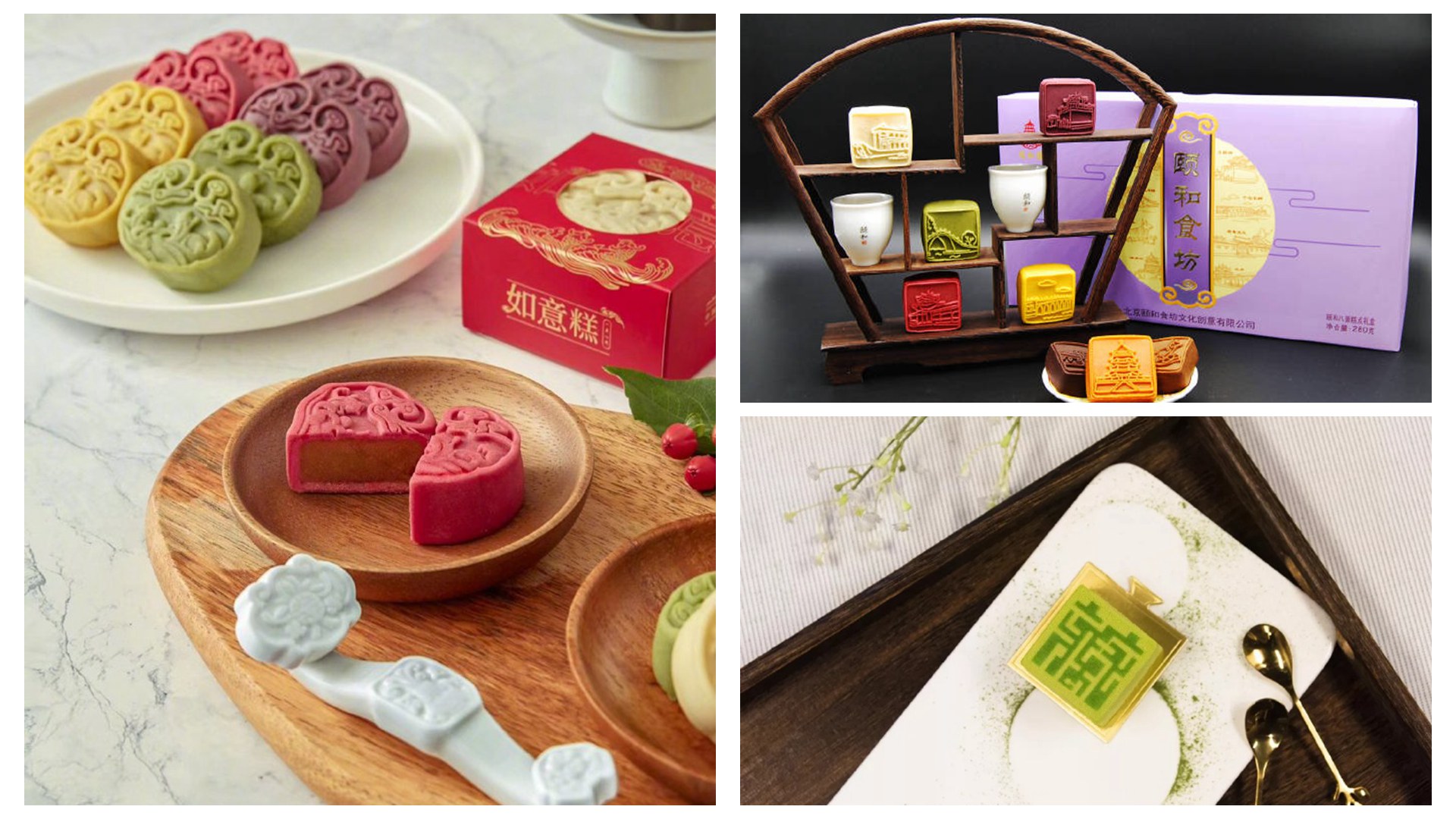 Cakes adopt ideas from the cultural relics by the Chinese museums.

Cakes adopt ideas from the cultural relics by the Chinese museums.

The Palace Museum's cakes were made with ingredients and flavors inspired by the diet of the court during the Ming (1368 - 1644) and Qing (1638 - 1912) dynasties. Part of the snacks' appeal is that they're offered in limited quantities for a limited period of time once a year.

And then there are ice creams shaped like mythical creates and palaces, chocolate pieces emulating bronze wares, and mousse cakes whipped up by Guangdong Museum... 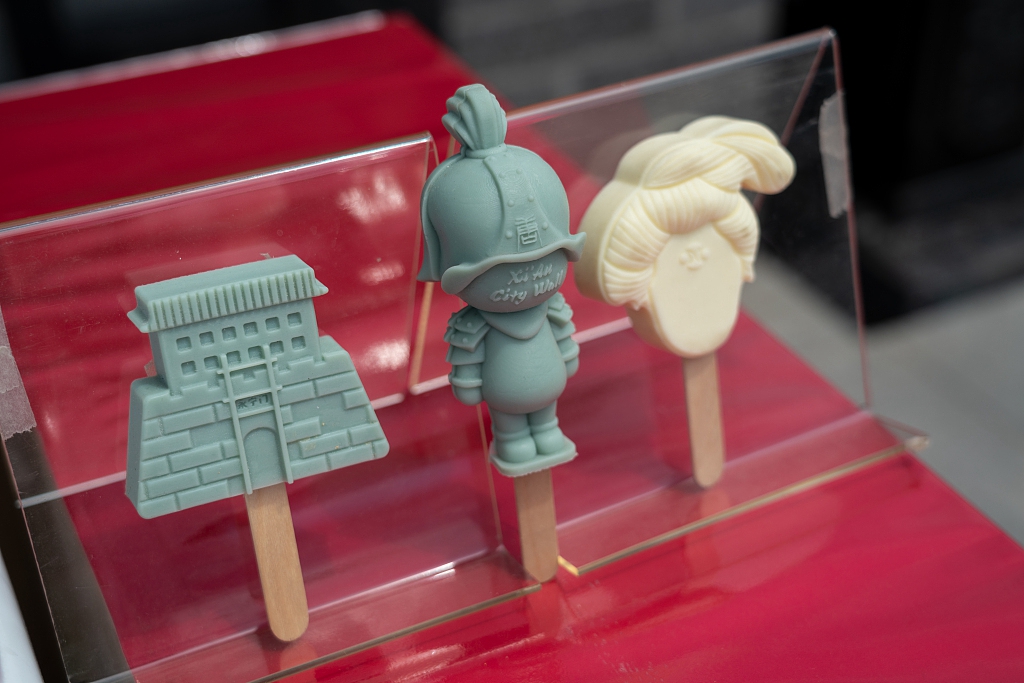 Chinese museums have embraced the creative cultural industry in recent years as they try to remain relevant, bring in some extra cash and keep up with the changing interests of the people.

"The competition among creative cultural products could be really fierce, and only those who have distinguished characteristics and rich cultural connotations can stand out," said Liao Fei, who is in charge of developing edible products for the National Museum. 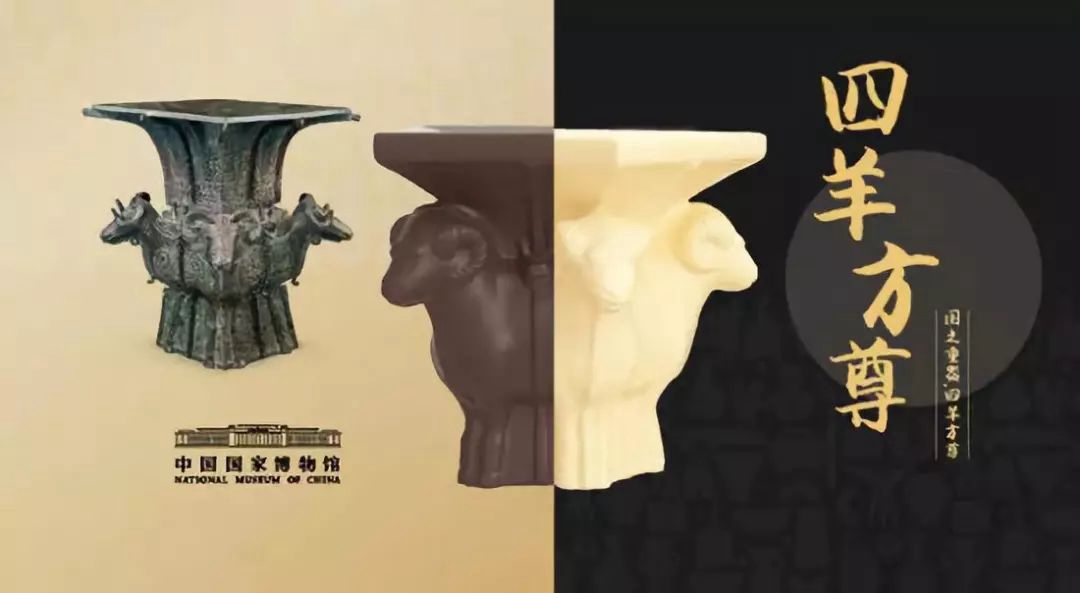 Chocolate made in the shape of Four-goat Square Zun, an ancient cultural relic. /National Museum

Chocolate made in the shape of Four-goat Square Zun, an ancient cultural relic. /National Museum

Making food for thought, and nutrition, is no easy task. According to Liao, to turn a creative concept into something that can be stomached requires a long study of ingredients, flavor combinations and aesthetic designs, and involves a big team to ensure, among other things, food safety.

But consumers' appetite for these products only seems to be growing, and Liao believes that would keep them busy in the kitchen.