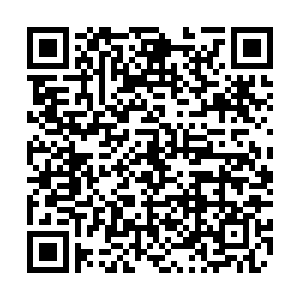 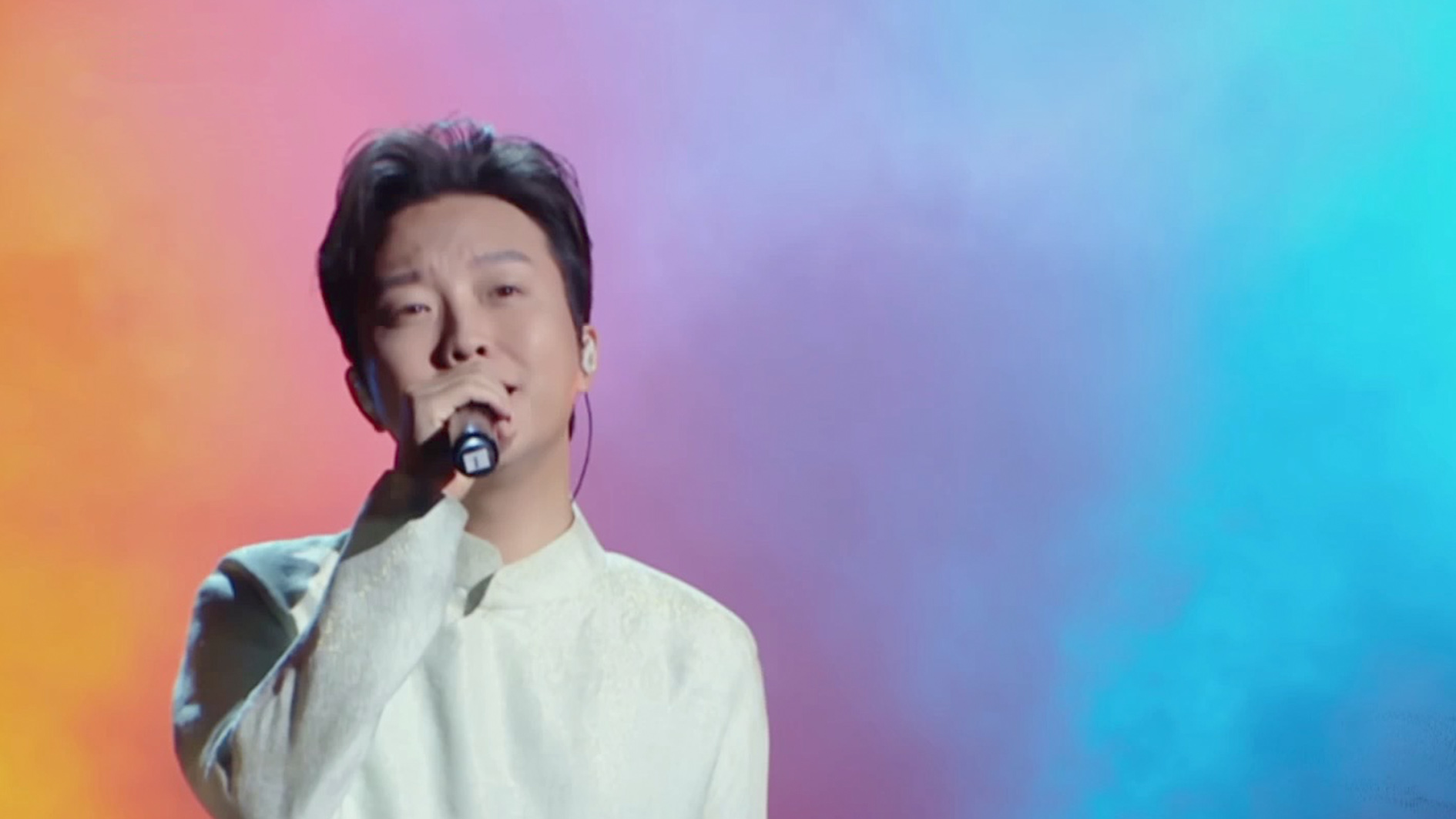 Chinese singer Li Yugang played the character of Wang Zhaojun in the famous Chinese stage show "Zhaojun Goes Beyond the Frontier" during the third season of the Chinese musical variety show "Everlasting Classics." The lyrics were recomposed from "Thoughts on a Historic Site," a poem by Du Fu, one of China's greatest poets. Li is known for his cross-dressing performances and "nan dan" roles, which are female roles played by men in traditional Peking Opera. He performed this song both as a male and female, singing in different ways.