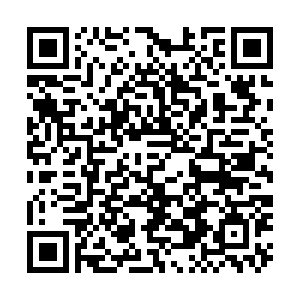 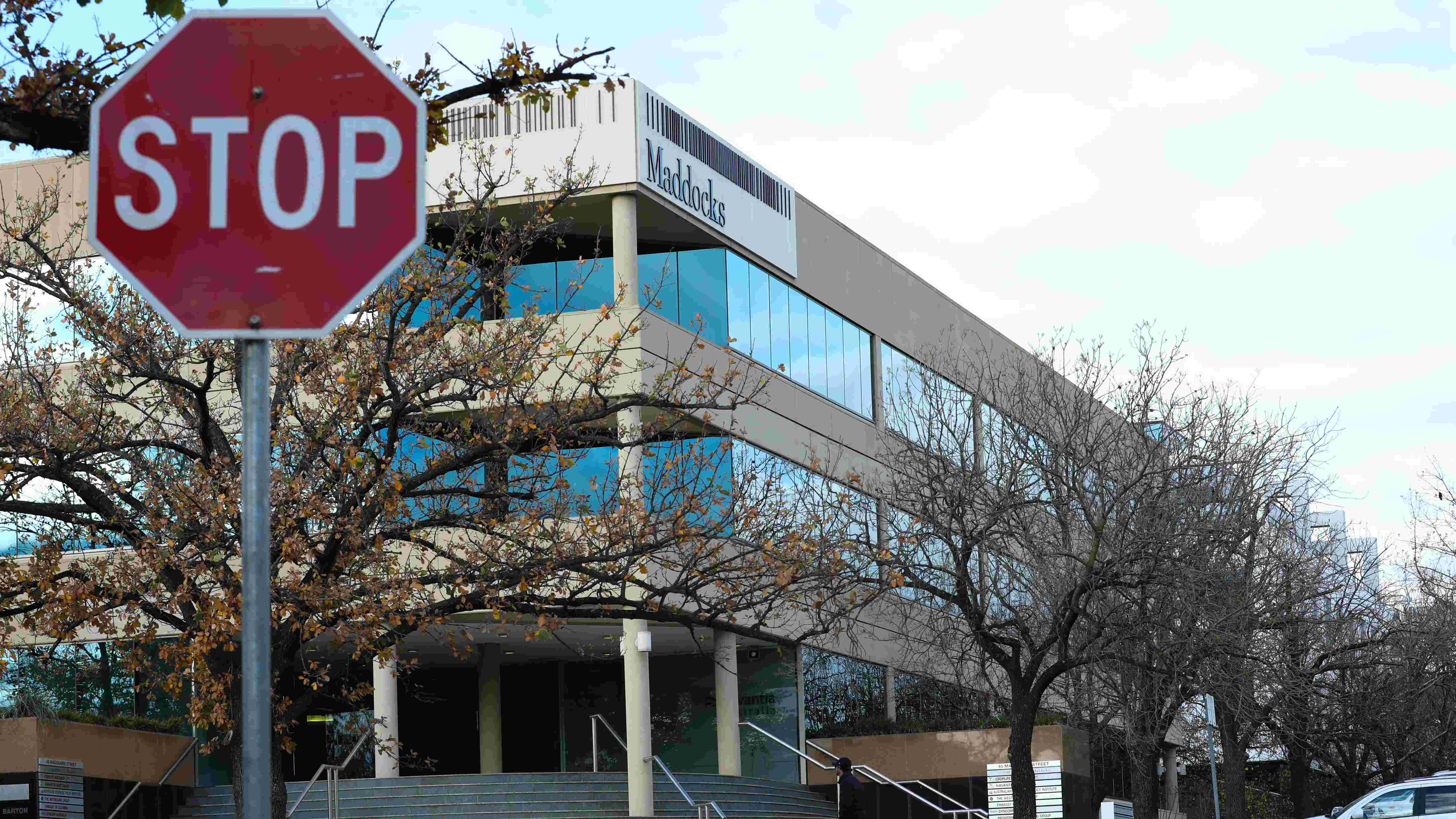 The office building in which the Australian Strategic Policy Institute is located, in Canberra, Australia, June 23, 2020. /Xinhua

The office building in which the Australian Strategic Policy Institute is located, in Canberra, Australia, June 23, 2020. /Xinhua

The Australian foreign policy debate over recent times has been captured by what some business leaders have called the "spooks." To be more accurate, the public debate has been defined by a small and increasingly powerful group of defense and security agencies.

Foremost among these is the Australian Strategic Policy Institute which receives substantial funding from several foreign governments and foreign arms manufacturers to the extent that the organization is listed on the government's agencies of foreign influence register. Their well-paid analysts generate a steady stream of "China threat" analysis.

The Parliamentary Security Committee is dominated by men who have spent their professional careers seemingly being trained to view many foreigners as an "enemy."

It's an understandable advantage in the military, but it is an inappropriate approach in a parliamentary committee setting where a more nuanced understanding of international relations is required.

Former Prime Minister Kevin Rudd commented that the debate "won't be aided by the politically driven McCarthyism of the Murdoch media."  It is obvious that these forces have "captured" government thinking and encouraged the "threat" thinking which is a natural part of defense force planning. The result is that the "China threat" approach has become synonymous with Australian sovereignty and Australia's prosperity. 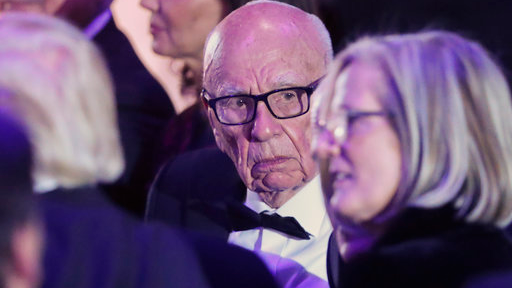 Rupert Murdoch (C), chairman of News Corp Australia, during dinner aboard the USS Intrepid, a decommissioned aircraft carrier docked in the Hudson River in New York, May 4, 2017. /AP

Rupert Murdoch (C), chairman of News Corp Australia, during dinner aboard the USS Intrepid, a decommissioned aircraft carrier docked in the Hudson River in New York, May 4, 2017. /AP

The resulting kangaroo diplomacy jumps from one policy issue to another without regard for a balanced strategy.

What is missing in the public debate is counterbalance and this hides increasing concern at all levels of business about China engagement and the China-Australia relationship. Those who offer an alternative view to the security bloc are increasingly labelled as unpatriotic.

Senior business leaders including Andrew Forrest, CEO of Fortescue Metals Group, and former Prime Minister Kevin Rudd, have called for a more balanced approach to the Australia China relationship. Organizations including the Australia China Business Council are fielding calls from their business members who are worried about the economic impact of both the negative media coverage and the shift in policy.

Whilst COVID-19 has exposed problems with "just-in-time" logistics lines and dependency on single source suppliers, the idea that Australia can or should immediately disengage from China is both foolish and unrealistic.

Businesses large and small which have used their China engagement to contribute to Australia's decades of growing prosperity are increasingly concerned about the prevailing "China threat" narrative in the Australian media. Their staff are currently impacted by COVID-19 but as the economy recovers these businesses will look to resume smooth trade relations with their Chinese counterparts. 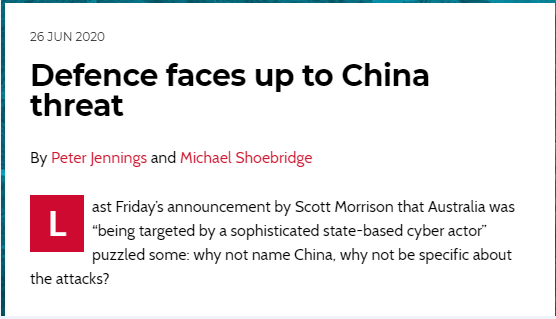 Screenshot on an article describing the "China threat" narrative on the official website of the Australian Strategic Policy Institute.

Screenshot on an article describing the "China threat" narrative on the official website of the Australian Strategic Policy Institute.

The great U.S. general and late president Dwight Eisenhower warned that "we must guard against the acquisition of unwarranted influence, whether sought or unsought, by the military-industrial complex." For the first time in Australia's history outside an actual major conflict requiring widespread mobilization, the military-industrial complex has assumed a powerful seat in the Australian policy discussion.

To be fair, it's more military than industrial at this stage in Australia, but the proposed 187 billion U.S. dollars of increased defence expenditure is rapidly adding to the ranks of industry with a vested interest in continued growth of military spending.

Without doubt the general aura of fear and unease created by COVID-19 has also created fertile soil for fear mongering. This is being exploited in the United States by President Trump, and the same ground is being tilled in Australia by the security community and an increasing number of politicians.

Despite, or perhaps because of, an erratic U.S. president, Australia is increasingly keen to show it is a willing partner to almost any U.S. excess in this arena. This may be in the (false) hope that this will somehow protect Australia against the slings and arrows Trump routinely throws at his allies. The substitution of Australian commodity exports by U.S. exports as part of the U.S. China Trade deal suggest this protective action is not particularly successful.

Where this will end remains an open question. Like President Abraham Lincoln, business optimistically hopes that this too will pass, but they are becoming increasingly concerned with not just the business impact, but with the way this approach where bellicosity replaces diplomacy, will impact on the future economic stability and prosperity of Australia.

The reduction of embassy staff in Beijing combined with an increase in forward defence expenditure in Australia points the way to a further worsening of relations, at least in the short term.

There is a dangerous complacency about Australia's relationship with China and it's not the "threat" complacency peddled by the media. The complacency comes from the belief that China is so dependent on Australia that Australia can be as belligerent as it like towards China and not suffer any consequences. Time will tell if Australia can really tolerate the real economic pain that inevitably flows from this unbalanced approach.