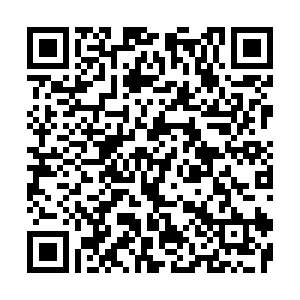 U.S. rapper and fashion designer Kanye West held his first rally for his 2020 presidential bid on Sunday, breaking down in tears while delivering a rambling speech.

The event lasted for about one hour at a Charleston wedding venue and convention center in South Carolina.

The 43-year-old rapper ranted against historical figure Harriet Tubman, drawing opposition among some of the attendees. He said "Harriet Tubman never actually freed the slaves, she just had them work for other white people." 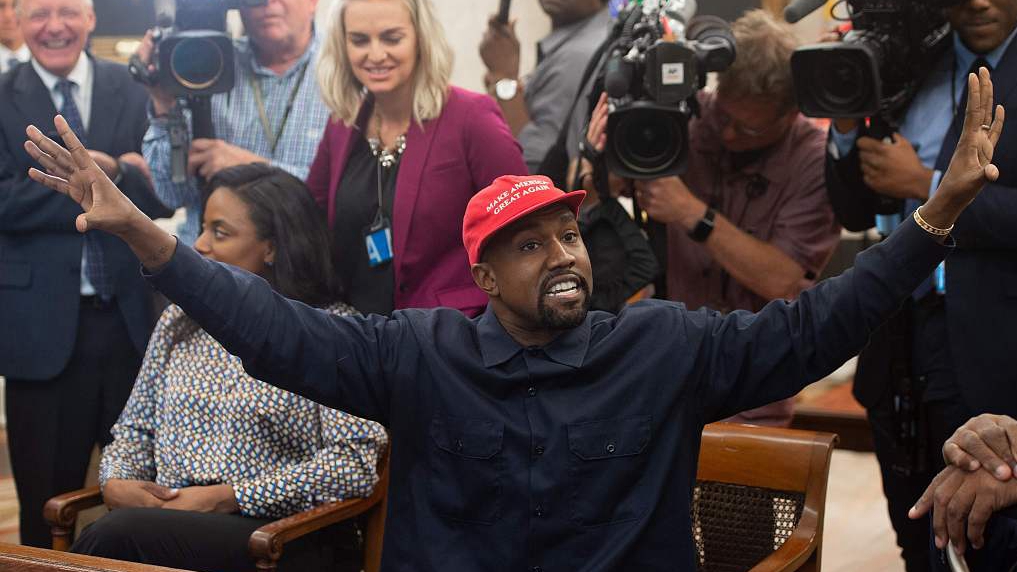 As one of the most respected African-Americans during the 19th century, Tubman rescued many enslaved Black people and helped them to escape to the North. She is also known for fighting alongside the Union Army during the American Civil War and working as an activist for women's suffrage.

West also denounced abortion, saying that there should be legal and financial incentives to help struggling mothers avoid the practice. The rapper suggested as an example that "everybody that has a baby gets a million dollars."

He also cited himself as an example, claiming that he and his wife, reality TV star Kim Kardashian almost got an abortion while she was pregnant with their first child North. West broke into tears while recalling that his parents once wanted to abort him. 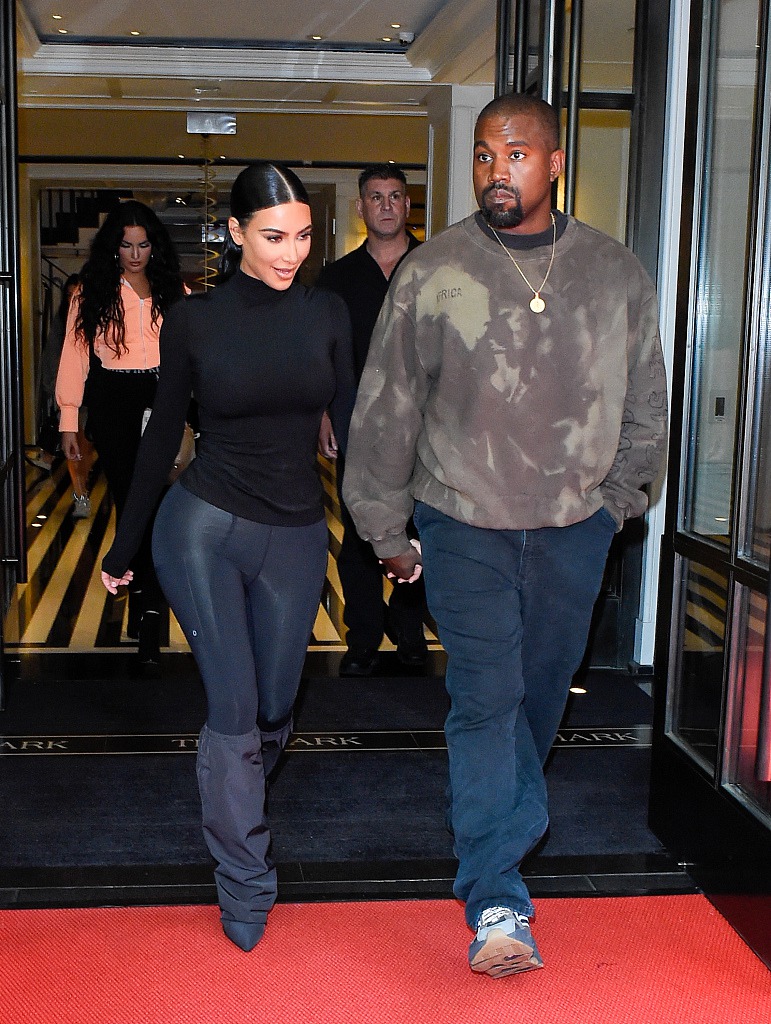 "My dad wanted to abort me. My mom saved my life. There would've been no Kanye West because my dad was too busy," he said.

The event was for registered guests only, and attendees were required to sign a COVID-19 liability release form as well as wear a face mask, according to U.S. media Deadline. It was livestreamed on YouTube.

West first announced his candidacy for the 2020 presidential election on July 4, when he was already past the deadlines to qualify for the ballot in several states. He is now on the ballot in Oklahoma, and according to Associated Press, he needed to collect 10,000 signatures by noon on Monday to appear on the South Carolina ballot. 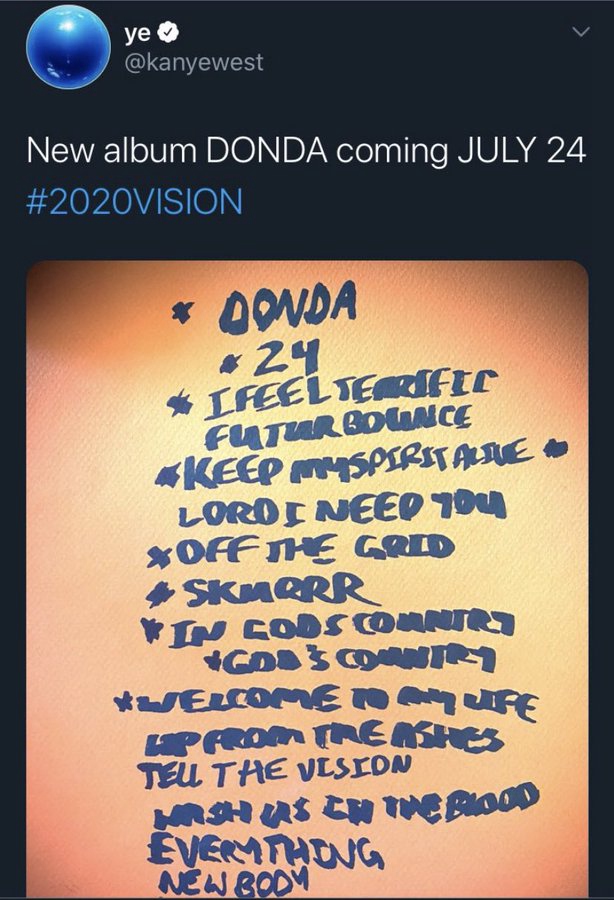 However, it still remains a mystery whether the rapper is taking the bid seriously or merely as a publicity stunt for selling his albums or clothing items. The South Carolina rally did little to clarify the situation.

Earlier, he posted a list of songs on his upcoming new album, which, according to the post, is expected to be released on Friday. But the post has now been deleted from his Twitter account. But there's speculation that the rally is only another eye-catching promotion for the new album.