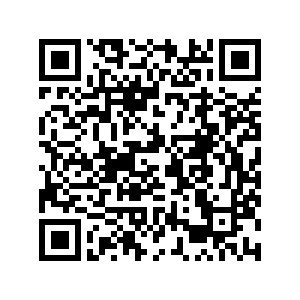 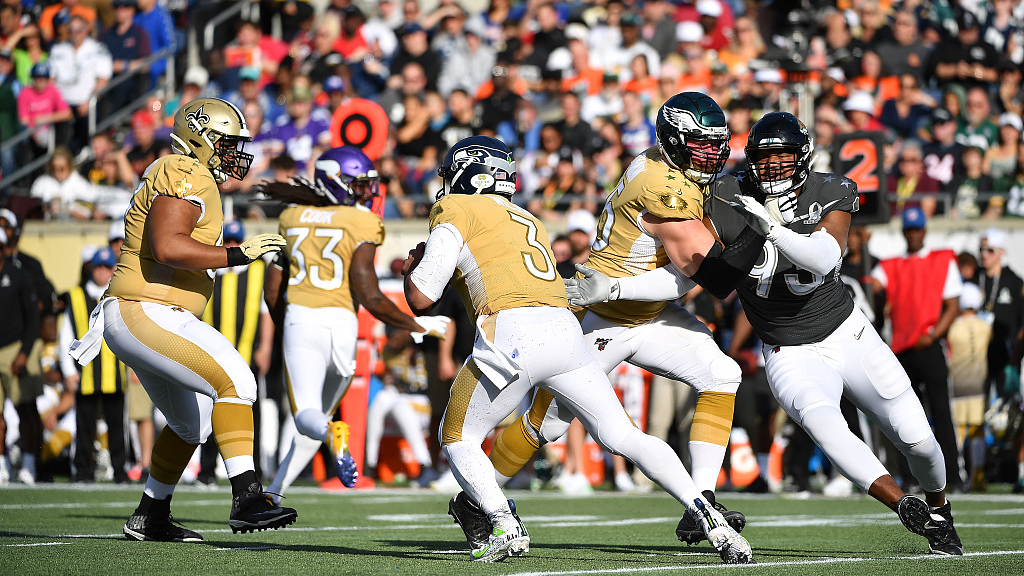 Wilson, 31, cited his wife Ciara's pregnancy as a reason he's concerned that the league hasn't put plans in place to prevent the spread of coronavirus as teams prepare for an on-schedule start to the 2020 season in September.

"My wife is pregnant," Wilson tweeted. "@NFL Training camp is about to start.. And there's still No Clear Plan on Player Health & Family Safety.

"We want to play football but we also want to protect our loved ones."

The NFL confirmed this week that training camps will open on schedule, with some players starting to report for duty as early as next week.

NFL players union representatives said in a conference call with reporters on Friday that the union and league had so far failed to reach agreement on preparations for the upcoming season.

Cleveland Browns center J.C. Tretter, president of the NFL Players Association, said the fact that some coaches appear resigned to the fact that "everyone's going to get sick" is a major sticking point for players.

"Those attitudes can't happen," Tretter said. "There are consequences to getting sick."

All 32 NFL teams participated in a conference call Friday that provided updates regarding the latest information related to the ongoing pandemic and the start of the 2020 season.

Following that call, NFL spokesperson Brian McCarthy tweeted out a statement from the league saying the NFL "will continue to implement the health and safety protocols developed jointly with the NFLPA, and based on the advice of leading medical experts, including review by the CDC.

"We will address additional issues in a cooperative way," the statement said.

One item of contention on proposed measures to keep coronavirus in check among the league is the amount of testing – the players union wants players tested daily while the NFL is planning to test them every other day.