The American myths shattered amid the COVID-19 pandemic
Yuan Sha 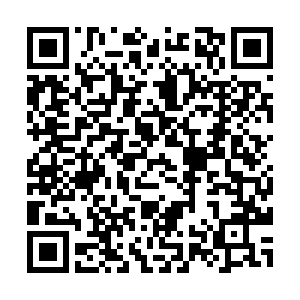 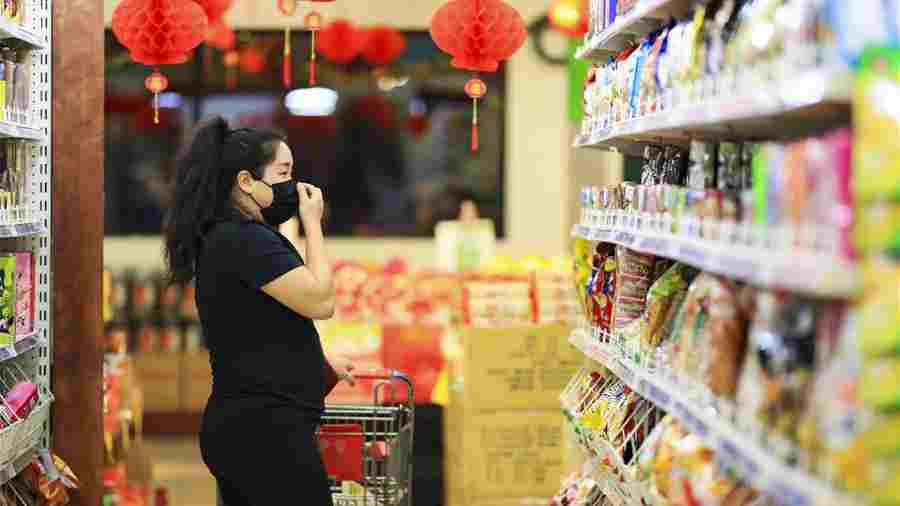 With the daily infections of COVID-19 passing the 80,000 threshold and the death toll resurging in the United States, astonishing news came that the White House is blocking badly needed federal funding to the CDC and states to fight the pandemic. Such a move sounds bizarre and counter-intuitive and dealt a heavy blow to the American myths that have led America to believe in its exceptionalism.

The first myth is the U.S. is the leader in public health. The U.S., as the richest country in the world, has the best medical resources, the brightest medical professionals and the most advanced public health infrastructure.

Thus, it is perplexing to see the U.S. end up as the worst-hit country in the COVID-19 pandemic. But upon a closer look at the U.S. medical system, there are flashing red lights that should not have gone unnoticed.

The U.S. was ranked the first in terms of pandemic preparedness by the Johns Hopkins Center for Health Security last year. But this ranking is dubious since it is highly theoretical and ignored the glaring evidence on the ground. The U.S.' experience with the 2009 H1N1 outbreak would prove otherwise. According to Business Insider, the U.S.' failure to contain the virus has led to between 700 million and 1.4 billion people being infected worldwide.

The COVID-19 pandemic has become the latest casualty. The Trump administration has cut funding to the CDC and canceled the special position dedicated to pandemic response within the National Security Council, which are widely seen as compromising the U.S.' pandemic preparedness.

The Trump administration's hands-off approach in responding to the pandemic is making matters worse. President Trump is trying to shift responsibilities to state governments and urged states to acquire medical supplies on their own instead of waiting for the federal government to help. The lack of leadership on the part of the federal government led to uncoordinated responses across states and even caused chaotic fights for scarce medical resources.

The second myth is the U.S. is the leader in human rights. The pandemic exposed the attitude of different governments toward life. The U.S., as the self-touting human rights defender, is showing callousness and indifference to the basic human right of life. 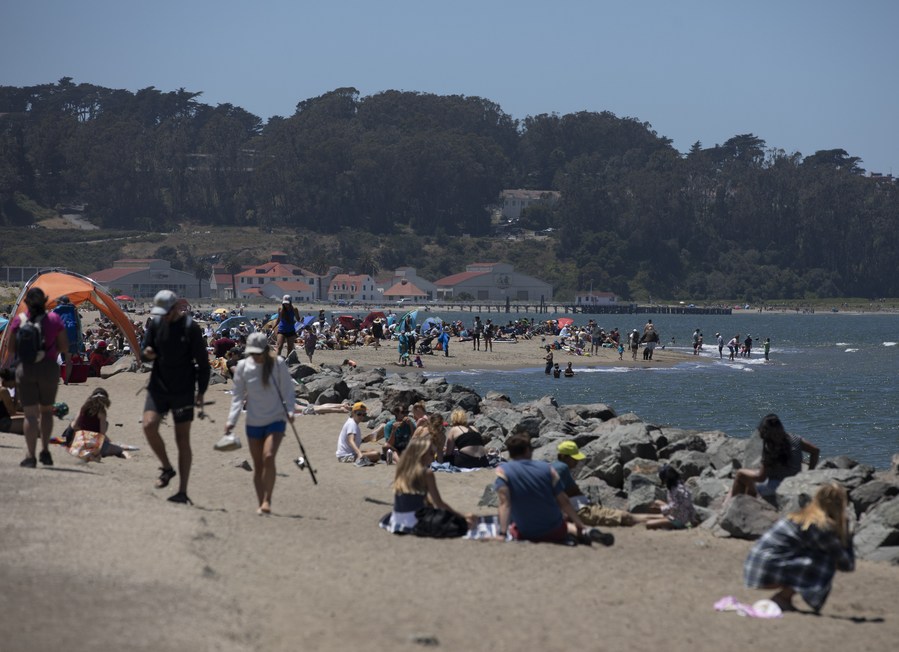 When other governments are taking drastic measures to save lives, there emerged cold arguments in the U.S. to sacrifice the old for the young, to sacrifice life for freedom, and to sacrifice safety for the economy. Anti-lockdown protests erupted across the U.S., to which President Trump is a vocal supporter. He even called to "liberate" the Democratic-controlled states. Unsurprisingly, the states where the protests ran high turned out to be worst-hit by the resurging outbreaks.

Confronted with triple crises of a raging pandemic, economic recession and racial tensions, President Trump's re-election prospect encountered great uncertainty. Polls show that Americans are increasingly feeling dissatisfied with his response to the pandemic. With the presidential election just four months away, the Trump administration is desperate to salvage a failing campaign.

Therefore, he repeatedly dismissed the severity of the virus, refused to wear masks, and questioned the necessity of widespread testing which he argued is the cause behind the high number of infections in the U.S. He is vigorously pushing for a grand reopening of the economy, which put him in an uneasy relationship with Dr. Anthony Fauci, the top U.S. expert on infectious diseases, who calls for more drastic measures to be taken to flatten the curve and is now being sidelined and silenced.

The third myth is the U.S. is the leader in global governance. As the most powerful country in the world, the U.S. chose to abdicate from the leadership role in the global fight against the COVID-19 pandemic.

Following the decision to withdraw from the WHO, the Trump administration is said to be considering slashing spending for COVID-19-related foreign aid by the Department of State and Department of Defense. The U.S. is also undermining the global effort to fight the pandemic by attacking the WHO with groundless allegations and preventing coordinated actions by the G7 and the United Nations. Polls indicate that America's standing has declined over COVID-19 across the world.

The successful experiences of many countries, from the tight-knit East Asian countries to the more laissez-faire European countries, proved that as long as the government shows the will and takes real action, it is possible to curb the COVID-19 virus in a couple of months and return the society to a safe reopening. Now the U.S. is one of the few developed countries that remains bogged down by the pandemic. In this sense, the U.S. failed even in leading by example.

The American myth might have lulled the U.S. to squander valuable time in fighting the pandemic. Now with the virus coming back with a vengeance, it is time for the U.S. to shatter the myth and face up to the humanitarian disaster.