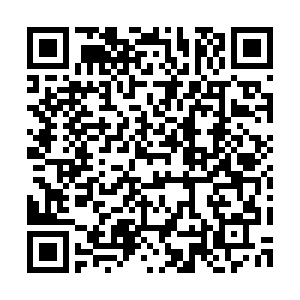 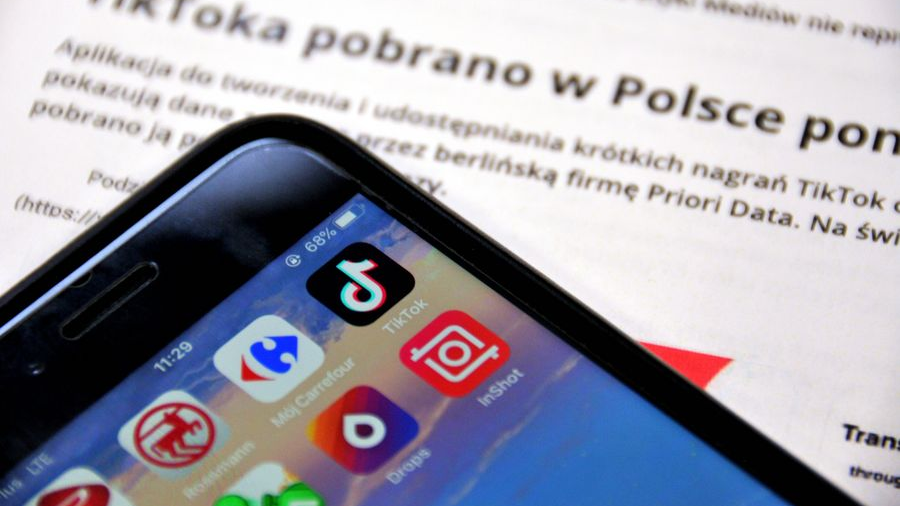 As the Trump administration contemplates banning the popular video application TikTok, which as of April attained over 2.2 billion downloads, its future is uncertain.

It was reported in The Sunday Times in Britain on July 19 that such anxiety has forced its parent company ByteDance to reconsider a new headquarters in the United Kingdom.

The move, also connected to a hostile and insecure climate which is being whipped up against Chinese technology, has cost the country a potential 3,000 jobs.

The situation is just the latest in a tragic story whereby Washington is content to forcefully crush anything successful that comes from China in an aggressive Cold War posture.

Quite frankly, the idea that a video application could constitute a national security threat is not worth taking seriously, and as has been discussed previously ignores the solid integration of platforms such as Google and Facebook into the U.S. surveillance state.

But herein lies the problem: TikTok is beholden to Google for its commercial success. If the United States bans the app, or even as reported places the parent company ByteDance on the Commerce Department "entity list," it will immediately become, like Huawei, ineligible to do business with Google, which will see it removed from the Play Store worldwide. Washington has the capability to nearly put it out of business.

As America's aggressive technology war against China continues, this poses a key structural question and inevitability: How can Chinese companies being targeted for political motivations lessen their dependency upon the U.S.? For TikTok and ByteDance, this situation is as much as an opportunity as it is a threat, because as an app so popular, being attacked provides an avenue whereby the firms ought to start thinking about challenging Google's monopoly over internet-related service, rather than being unilaterally strung to it.

Even if Washington's actions were not to ignite a worst-case scenario, it is time for the company to start thinking about this and taking action before it is too late. 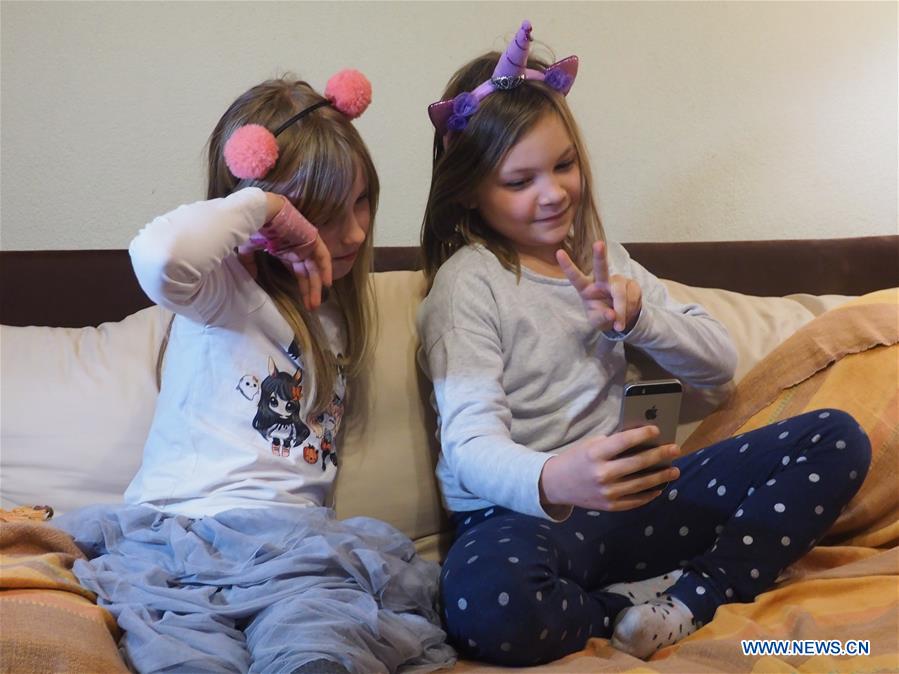 What can be done? The answer is in fact Huawei. Since it was removed from doing business with Google a year ago, the company created what was known as "Huawei Mobile Services" that has its own application store and download center.

Not surprisingly, the project is in its infancy and has a long way to catch up to Google Play, with Huawei having only 50,000 apps compared to Google's three million. However, it already has TikTok, which of course remains at this point the world's most downloaded non-game app.

Should anything go wrong in the U.S., this will inevitably hurt but is also an opportunity for Huawei to say "We now have a major social media application which Google is not offering," therefore, use our platform to download it. The store is small but it is going to grow, with heavy levels of investment and a reported 1.3 million developers. As an article said in the Wired Magazine in February, "the result could be that we could all end up a bit less beholden to Google."

This of course is not the desirable path, but it is the necessary one. The United States has shown little hesitancy to weaponize its hegemony over technological and internet supply chains to forcefully knock out Chinese competitors. While Silicon Valley is typically a land of gold for the dream of a technology career or business, the Trump administration's irresponsible and vindictive actions have severely damaged its reliability and security as a place to do business.

China does not want decoupling, but what the U.S. ought to consider is its consequences work both ways. As a result it is absolutely imperative to lessen reliance upon the services of these giants and instead for Beijing to develop independent capabilities.

Going forwards, the only way to hedge and prepare defenses against the U.S. assault on TikTok is to start looking at the long-term future, which is the development of alternative ecosystems and structures which seek to compete with, rather than rely on the good faith of American tech behemoths which currently sustain worldwide dominance and are tools of government objectives.

Huawei has already suffered from these efforts, but as it becomes resilient, it will surely emerge stronger and more competitive. Before anything happens, ByteDance needs to learn this quickly. To do so it needs to be innovative, thinking out of the box and saying "let's imagine a future moving away from Google."

If Washington does anything, billions of young people around the world are going to be outraged. This is a calamity, but every cloud has a silver lining and herein lies the opportunity. Let's break the American oligopoly over technology markets and services.