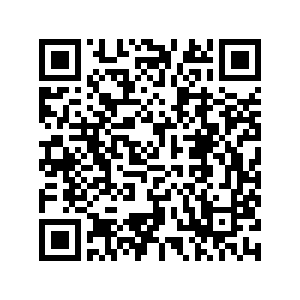 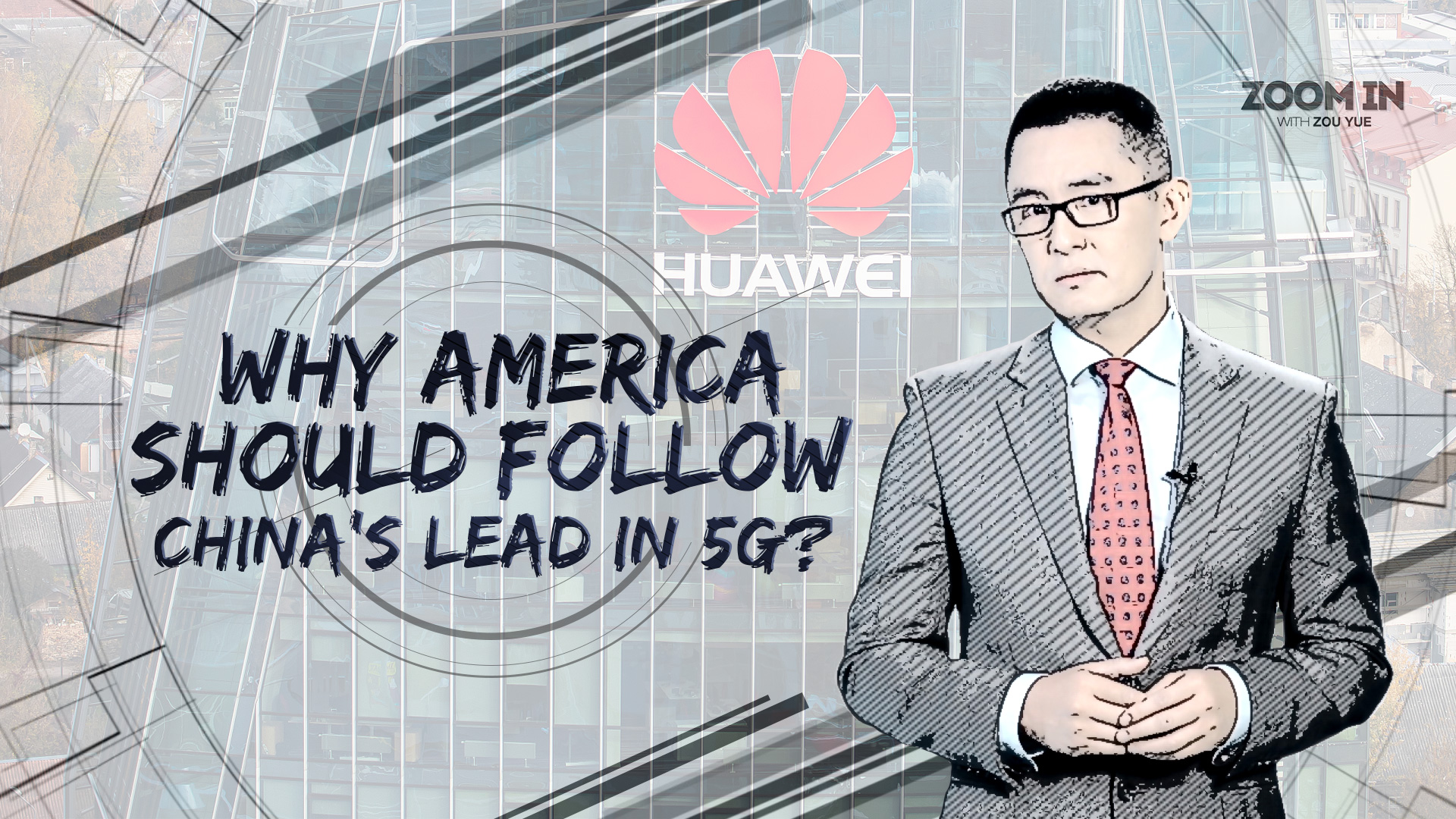 Editor's note: While the U.S. is making full efforts on pressing Chinese tech firm Huawei, CGTN's Zou Yue believes that, for the sake of the entire industry and people who need new technology, it is wise to know how to follow and how to lead rather than to drag the feet of the leader, because that could hurt everyone.

In a marathon, there is someone who leads and others that follow. It is the same for economy and technology, there are front-runners and those that follow behind.

Huawei is a leader in 5G technology. Huawei has around 20 percent of all essential 5G patents globally. Huawei signed over 90 commercial 5G contracts and engaged in 5G trials on all continents. But the Chinese company is now paying the price for Americans' refusal to follow. America has weaponized everything at its disposal to stall the leader, but is it really that bad to follow?

America is a leader in many things. Data from the World Intellectual Property Organization or WIPO shows America is a leading player in computer technology, digital communication and medical technology. But America is a follower in 5G and it does not want to follow. Nobody does. But even when you are left behind, there is a bad way to follow and there is a good way.

To slow down the leader by dragging its feet? Yeah, that might hurt the leader, but it also upsets the whole pack. By delaying the rollout of Huawei technologies, considered to be the best and most inexpensive, the whole world will suffer paying a higher bill and taking up more time. In the end, we all pay a price. But actually the race is not about others, it is about ourselves. How to perform, how to run faster and how to become better. America will not lead in everything and will not lead forever, but to follow is an art.

There was a time that China followed in almost everything, from satellite navigation to electronics, from computer operating systems to automobile making. Did China use the convenient excuse of national security to shut its doors, and did China dither because they were created offshore or belonged to a different culture? That is too narrow-minded and short-sighted even for a proud nation. The Chinese knew they need to become better, but they did not upset the leader, in this case the Americans. They followed, they learned, and they improved.

Huawei is a good example. It considers itself more American than Chinese. Not only because it borrowed the idea of protestant work ethics, but also because it embraced the idea of welcoming new stuff and excluding nothing. Since the 1990s, Huawei has acquired integrated product design from IBM and settled on a road of integrating all technologies from the world, even from its competitors, Nokia and Ericsson. As a matter of fact, 44 percent of 5G contracts in China went to these two Nordic companies.

If China can, so can America. China has a different system of politics, but Chinese companies are providing value and services like any other, and they should be treated as such. By cheating yourself into believing otherwise, you are not only a sore loser, you are totally a loser.