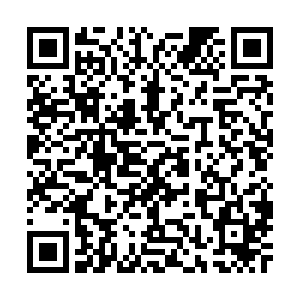 The city of Chongqing sits on the upper reaches of the country's most populated area, the Yangtze River Economic Belt.

It's also one of the country's most popular tourist destinations, attracting visitors from home and abroad with a perfect blend of traditional and popular culture. 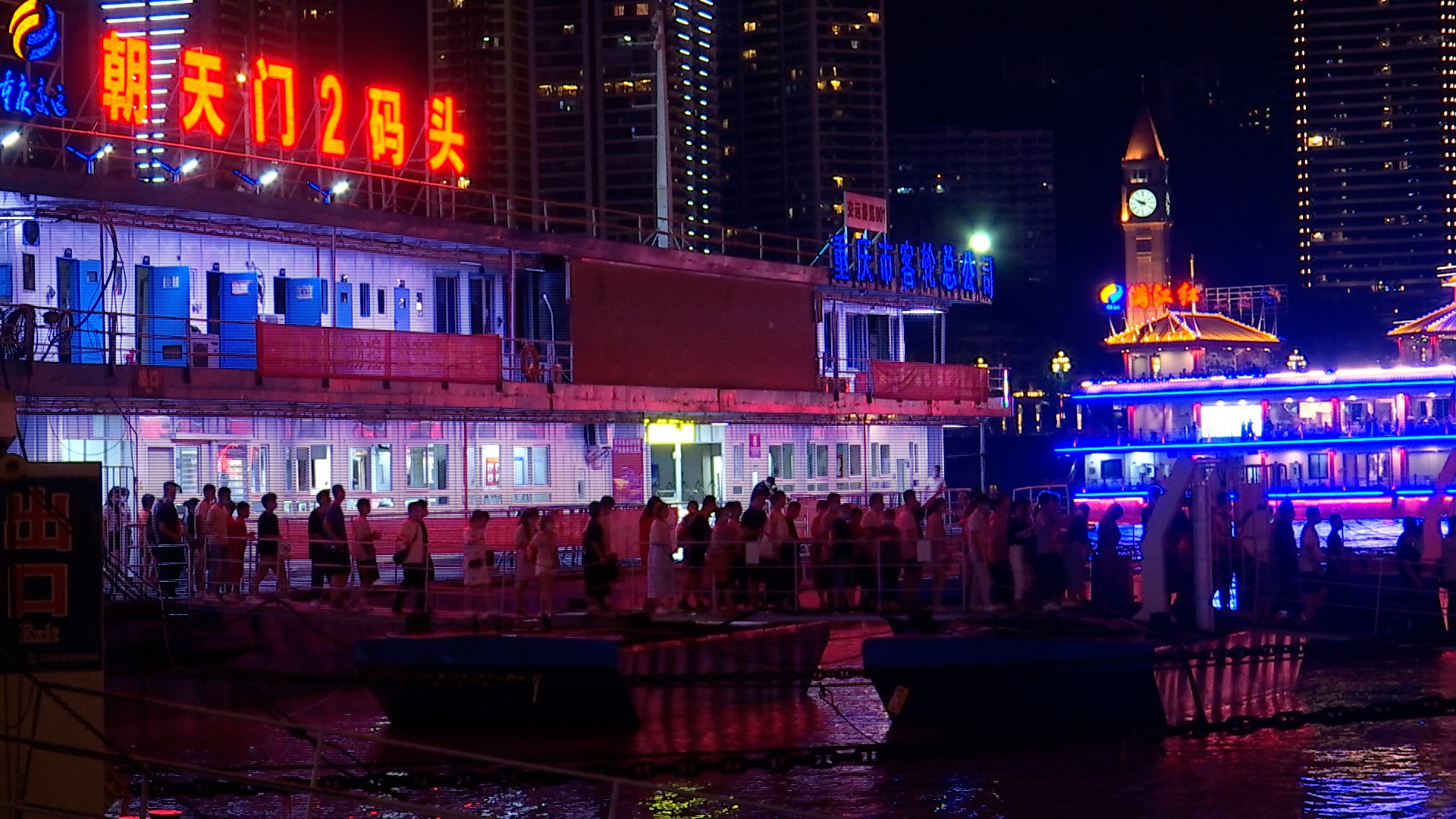 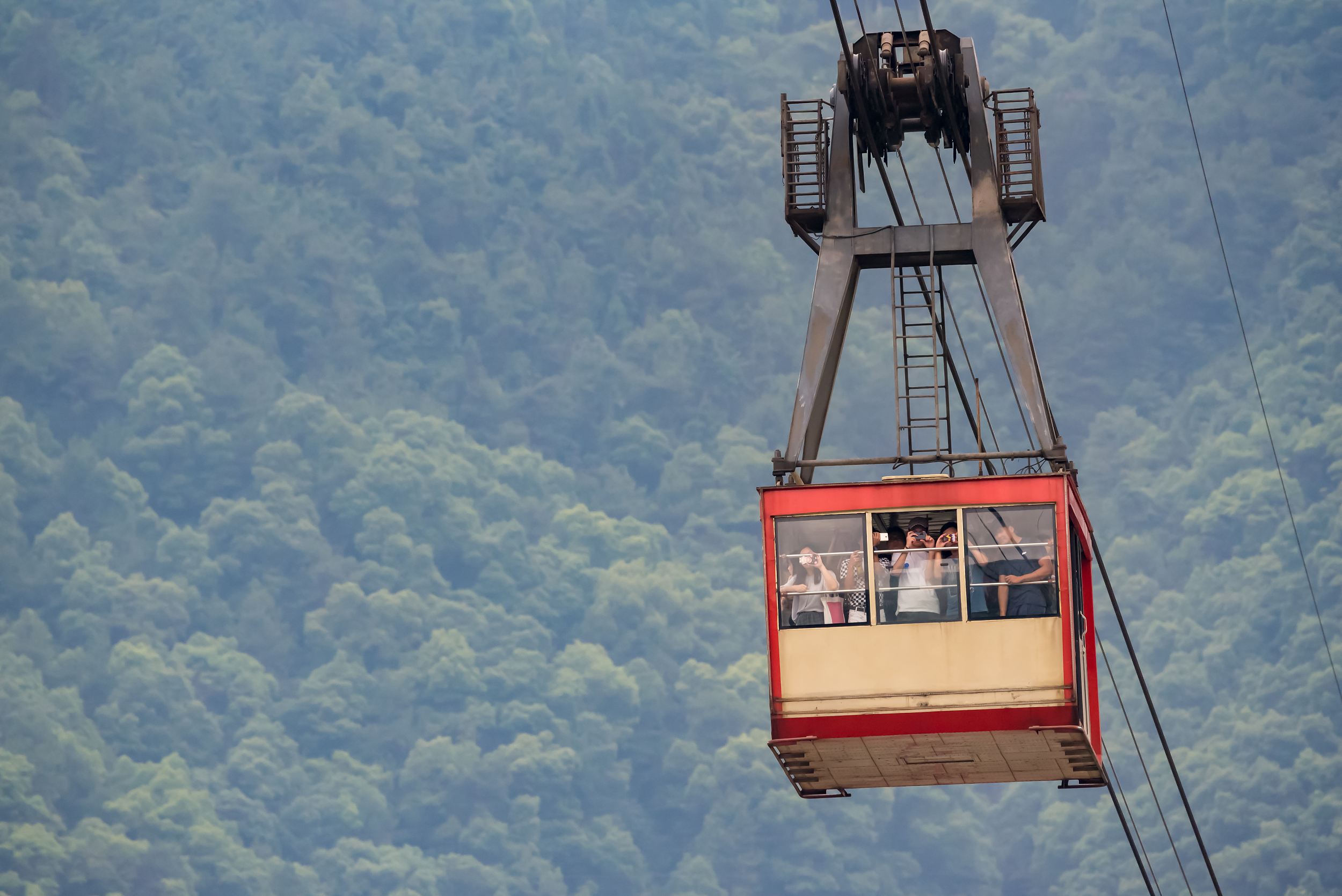 The Yangtze River Cableway is one of the most popular tourism attractions in Chongqing Municipality. /CGTN

The Yangtze River Cableway is one of the most popular tourism attractions in Chongqing Municipality. /CGTN

This year, however, turned out to be different. First, the COVID-19 pandemic hit the industry hard as authorities banned cross-provincial travel during the Spring Festival peak season. Then, when the summer vacation finally began, the flood season arrived. 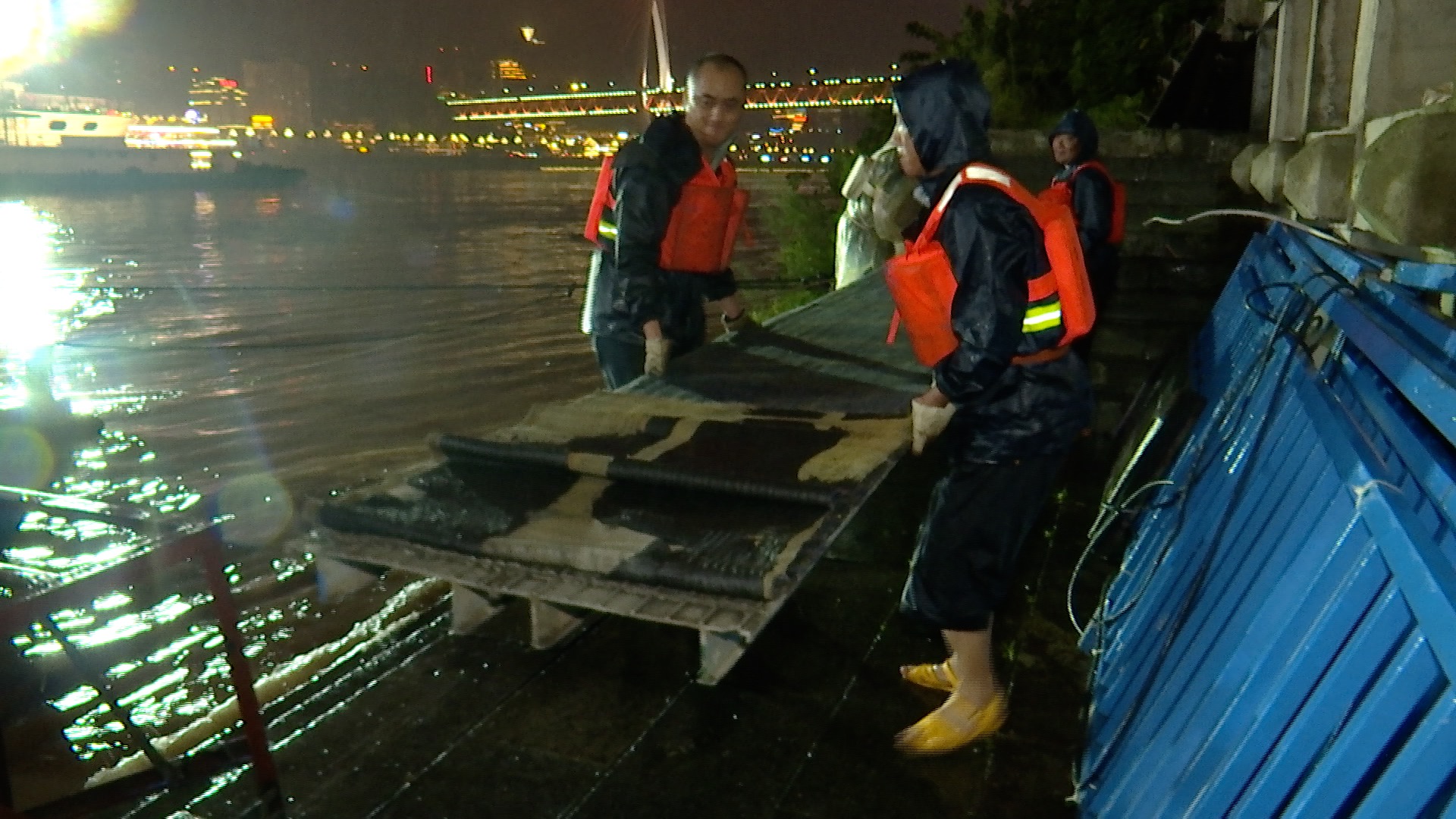 Workers build a floating bridge at a flooded dock in Chongqing Municipality. /CGTN

Workers build a floating bridge at a flooded dock in Chongqing Municipality. /CGTN

Like many other cities sitting on along the Yangtze, Chongqing's tourism relies heavily on the river. But now the municipality had to hit the breaks on most long-distance cruise projects along the Yangtze River, a primary source of income for many of the city's travel agencies, as the city braces itself for a possible second peak of this year's No. 2 Yangtze River Flood. 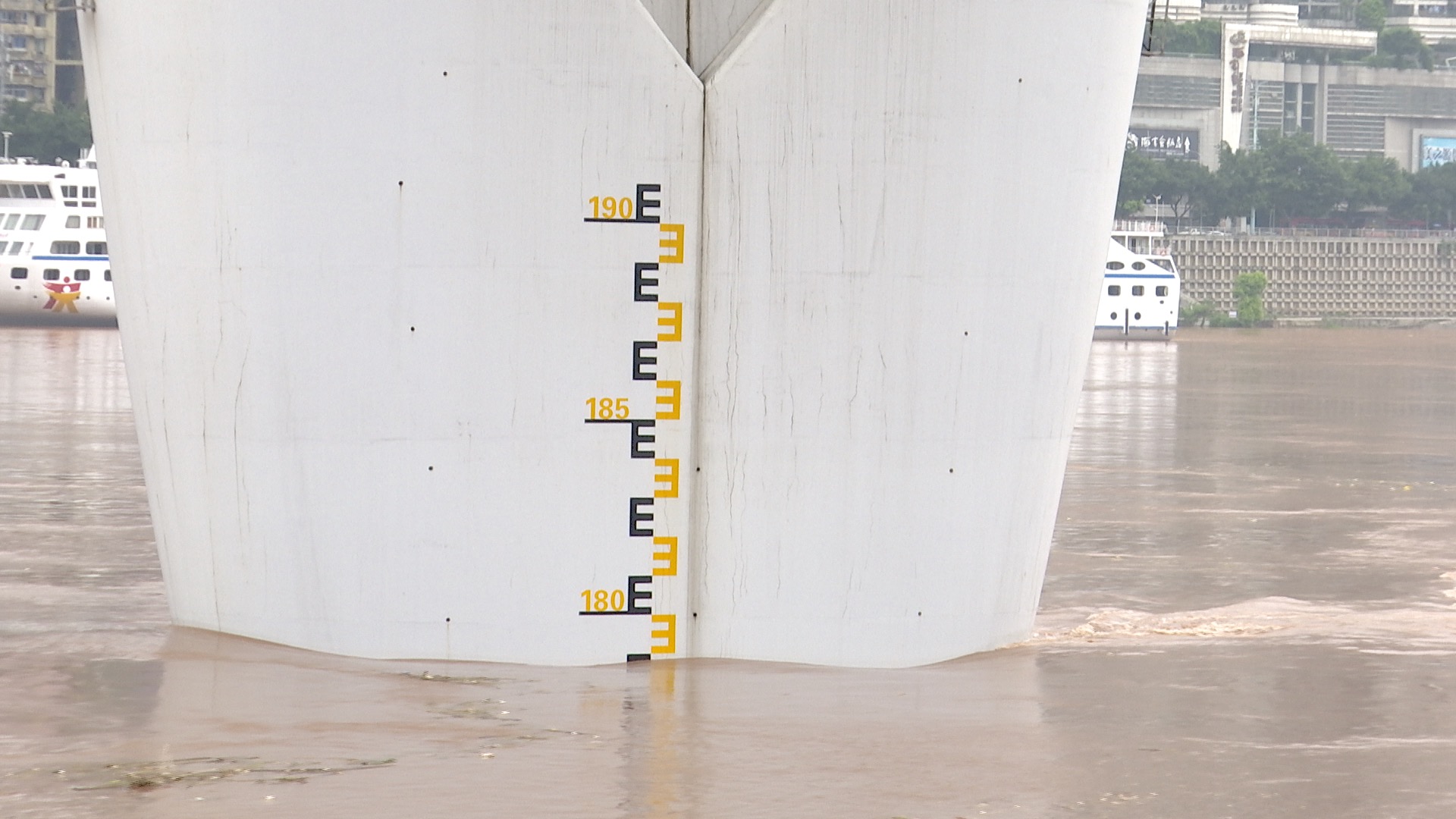 The water level approaches 180 meters after the first peak of the No. 2 flood in Chongqing Municipality, July 18, 2020. /CGTN

The water level approaches 180 meters after the first peak of the No. 2 flood in Chongqing Municipality, July 18, 2020. /CGTN

Shu Shu, marketing director of Yangtze Gold Cruises, told CGTN that seven of the company's cruise ships have been waiting for clearance at the ports for five weeks. The company is known for hosting scenic cruises along the Yangtze River. 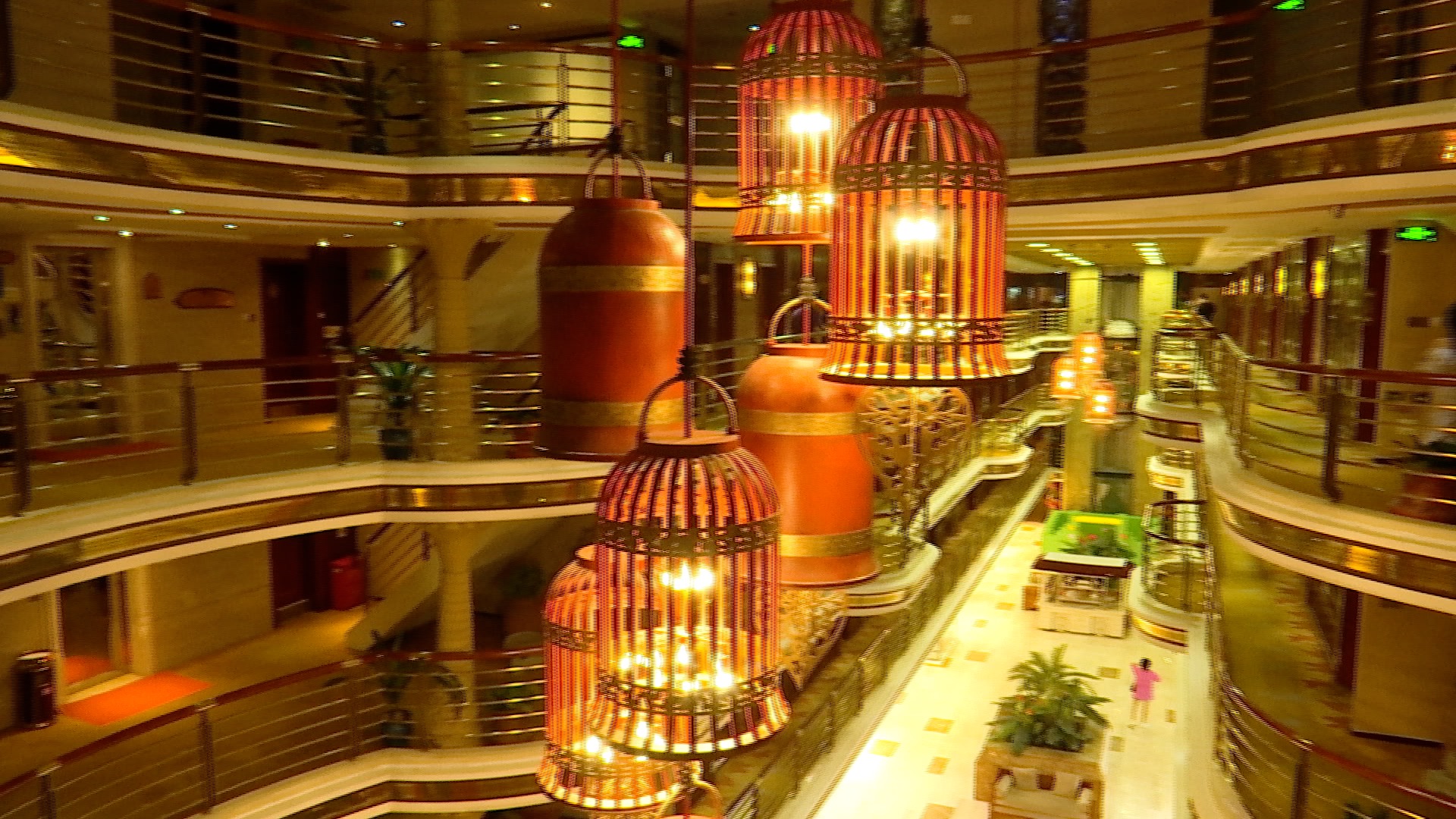 The interior of a Yangtze River cruise ship. /CGTN

The interior of a Yangtze River cruise ship. /CGTN

Many other cruise companies are having the same idea.

The docks at Chongqing's Chaotianmen Port (朝天门码头) are now crowded with vessels of all sizes. Electricity on the ships is being provided by power supply pontoons under the State Grid's green energy project to keep the water clean. Before the project, cruise ships used to burn diesel even when docked. 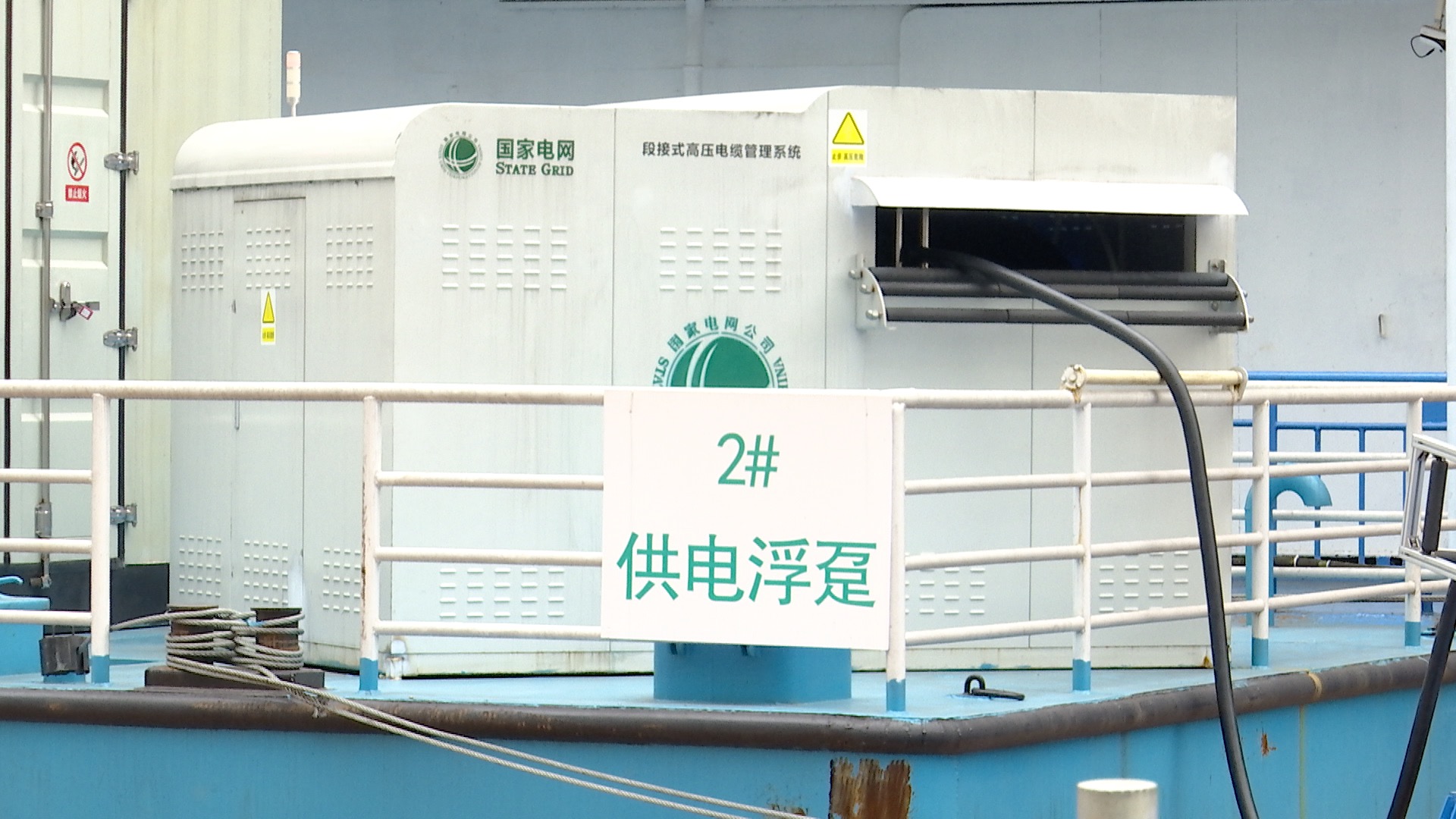 Zhou Wei, marketing director of State Grid Chongqing Shiqu Electric Power Supply Branch, said the electricity cables are wrapped with multiple layers of specialized insulating material and are lifted off the water surface by a suspension bridge that can automatically extend or contract according to the speed of water flows. He said the company dispatches specialists on duty on daily basis to make sure the onshore power supply system keeps functioning even during flood peaks. 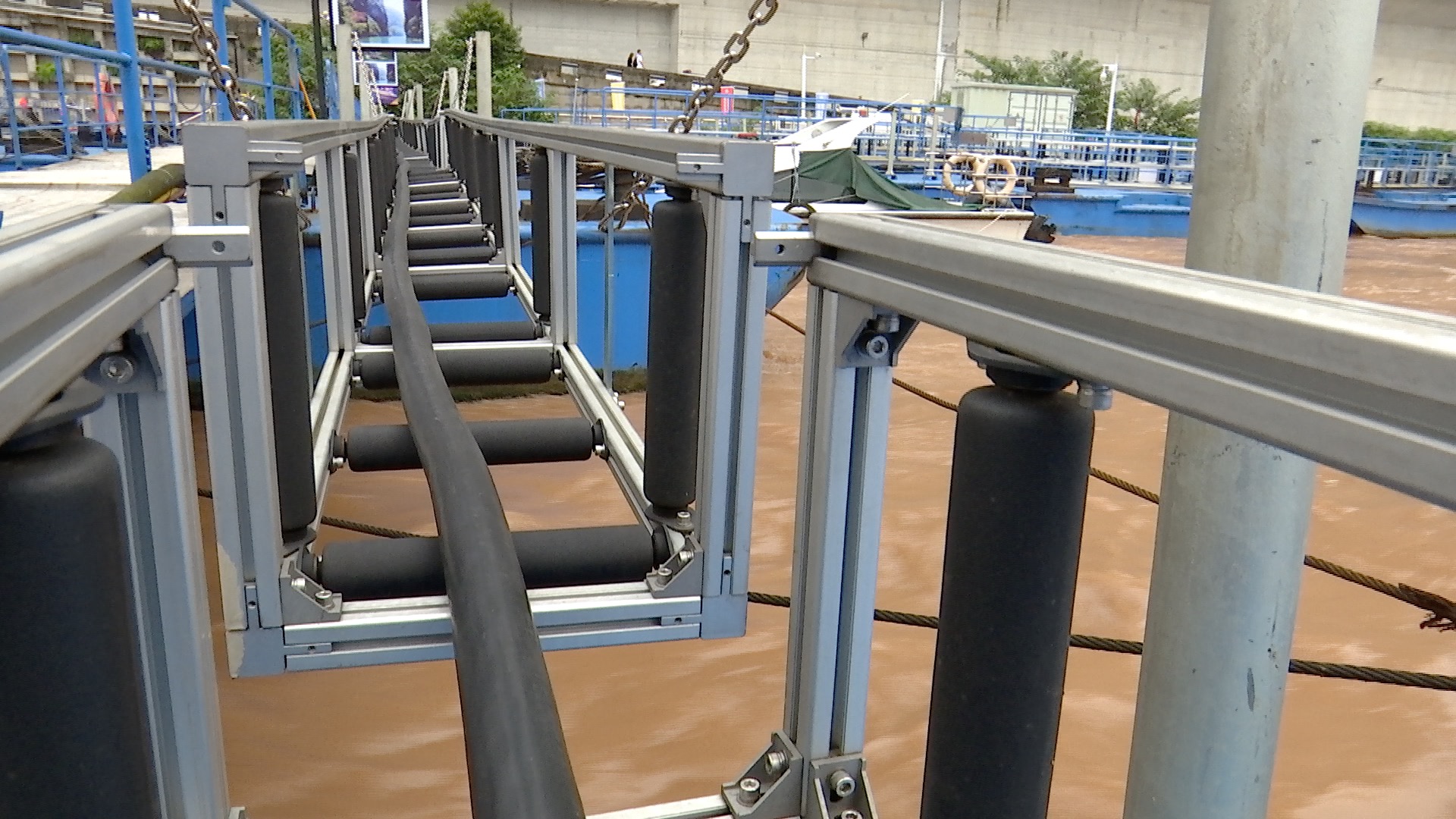 An automatic control system lifts cables from the water. /CGTN

An automatic control system lifts cables from the water. /CGTN

Added value of China's service sector is down by roughly 26 percent year on year.

Last week, the country's statistics bureau reported a gradual recovery of catering and boarding industry in the first half of 2020.

Business owners in Chongqing are confident that a little rain on their parade will not dampen people's enthusiasm entirely.