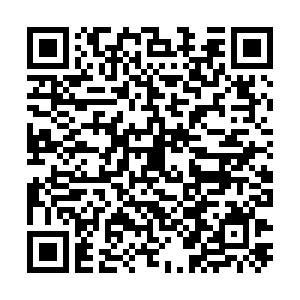 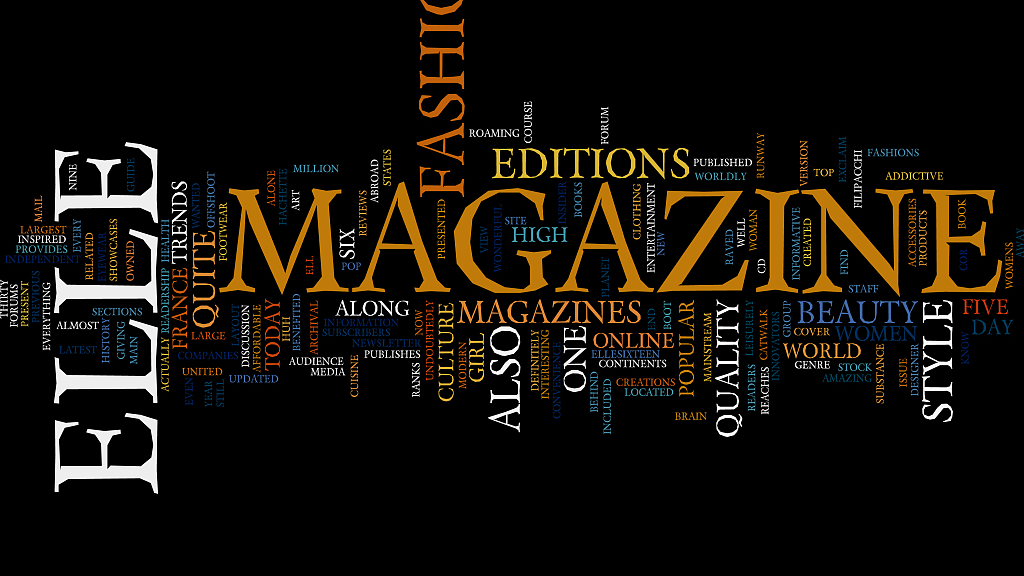 Some of Australia's most popular magazines including Harper's Bazaar, Elle, and InStyle will be shut down permanently the publisher announced Tuesday.

German magazine publisher Bauer Media is closing eight of Australia's best-known magazines, which were suspended in May, because of the declines in advertising spending caused by the coronavirus pandemic.

Bauer ANZ CEO Brendan Hill, who stayed on after the sale, said that earlier hopes that all of the company's 43 magazine brands could resume publication later this year had been dashed by the depth of the economic downturn.

"No one could have anticipated the swift, widespread and ongoing impact of the pandemic on our business and industry," Hill said in a statement.

The reinstatement of these titles and teams was always dependent on the advertising market bouncing back and the return of domestic and international travel.

The other titles to shut are Men's Health, Women's Health, New Weekly, OK! and Good Health.

The economic crisis has devastated news media outlets around the world, with dozens of Australian newsrooms closed and hundreds of journalists losing their jobs in recent months.

While Australia curbed the virus and began easing restrictions in June, a serious outbreak in Melbourne in recent weeks has cast a pall over its recovery.

Bauer cited data from Nielsen AdQuest showing the COVID-19 lockdowns caused a nearly 40 percent drop in media advertising expenditure in Australia from March to April, while it was down 33 percent in June compared to a year earlier.