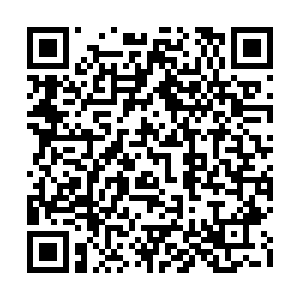 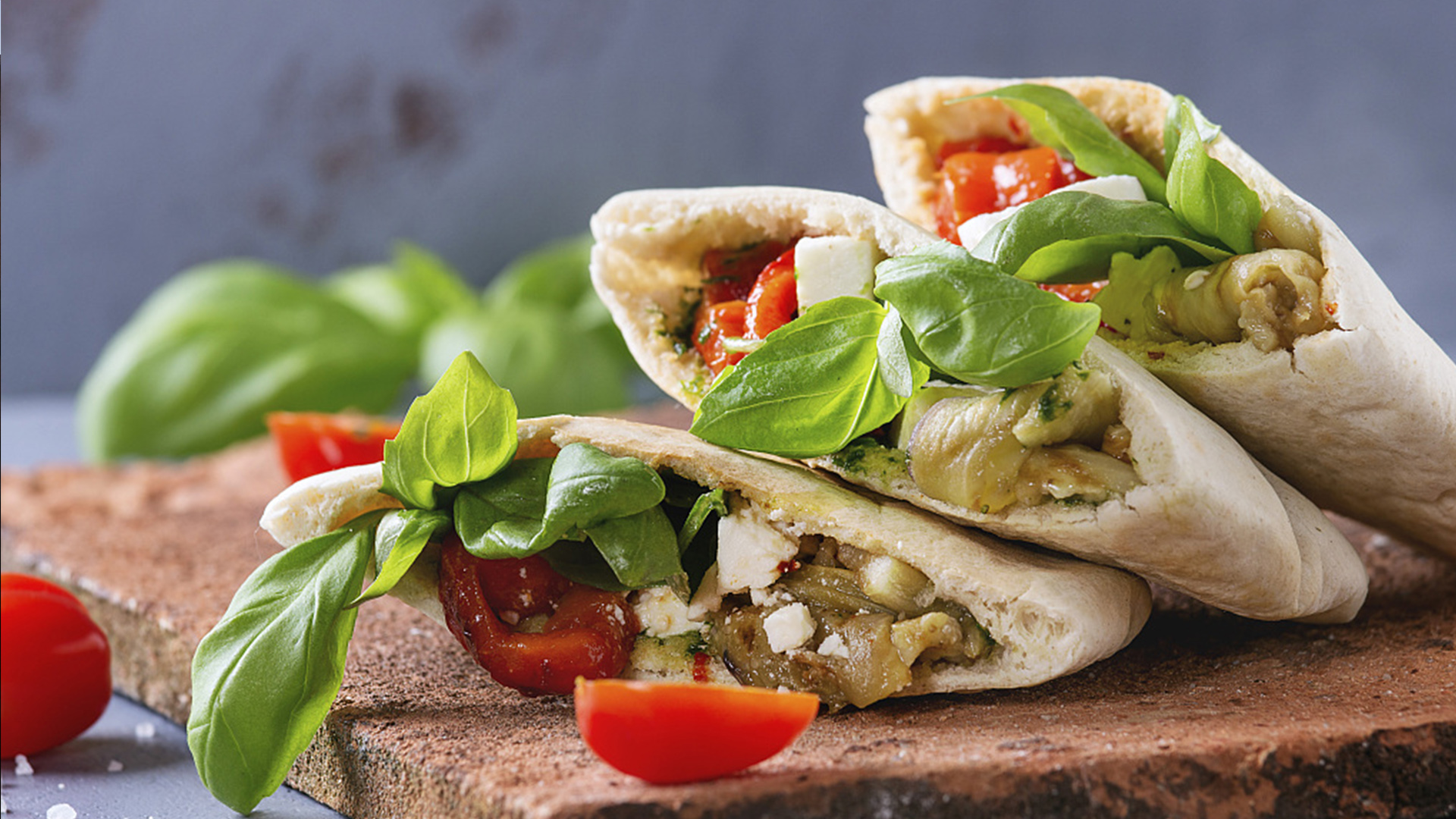 Beyond Meat brought its products to the shelves of China's supermarkets over the weekend. The plant-based meat manufacturer hopes to tap into the country's vast market as the global appetite for vegan meat continues to grow.

Shop at a Shanghai Hema supermarket and you'll now have a new choice in meat options - well, not real meat, but plant-based beef. U.S. manufacturer Beyond Meat has brought its signature product - frozen burger patties made from plant-based ingredients - to 50 Hema stores in Shanghai, the first time they have entered the retail market.

"China's definitely a huge market. Though global meat demand is increasing every year, the demand for plant-based products is growing even faster. Working with Hema will help us get into the retail market with our signature product, Beyond Burger," said Candy Chan, general manager of Beyond Meat China.

Previously Beyond Meat has made its foray to the Chinese mainland market in April through the partnership with Starbucks. Yum China's KFC, Taco Bell and Pizza Hut also sell Beyond Meat products in several Chinese cities.

It's just part of the company's ambitious plan for global expansion. Last month, Beyond Meat also snapped up its first manufacturing facility in Europe in Enschede, the Netherlands. Ethan Brown, CEO of Beyond Meat, said the new facility is expected to leverage local supply chains, improving cost structure and sustainability of operations.

Beyond Meat is not the only player in the field trying to shape a meatless future. Its main competitor, Impossible Foods, also has a radical expansion plan this year. Valued at 4 billion U.S. dollars as of March 2020, Impossible Foods has accomplished a partnership with Kroger to sell burgers across 1,700 stores in the U.S., which saw huge growth from just 150 stores selling its burger at the beginning of this year. Recently Impossible Foods sandwich has also been added to the Starbucks U.S. menu.

Plant-based foods are obviously a booming business gaining increasing popularity in many countries. A report from Global Market Insights pointed out that the plant-based meat market is expected to see consumption to reach over 400 kilo tons up to 2025. The report also noted that increasing consumer consciousness regarding environmental hazards such as water and land degradation, acid rain, coral reef degeneration, and deforestation associated with the killing of animals is projected to stimulate global industry growth.

Customers buy out of curiosity first, then the enthusiasm wanes

The price of the Beyond Burger patties is around 60 yuan (about 8.6 U.S. dollars) for 227 grams, a little higher than the cost of real meat. But some customers we talked to seemed not to be worrying too much about the price. They are young and they are curious about something new.

Entering China's supermarkets means the real arrival of plant-based meat in the Chinese market. Just a couple of months ago, fast food chains launched plant-based meats in marketing campaigns. But supermarket sales are the start of real competition.

In fact, the competition may not be all that fierce at first. Though Starbucks and Yum China have launched plant-based meat meals to attract more consumers, the real market is still niche and young with limited suppliers. Data from research firm NPD shows there is usually a spike in orders for plant meats when they first launch - consumers buy out of curiosity, but then the enthusiasm wanes. That would indicate supermarket sales are only the first step in growing the plant-based meat market.

"The price, product variety and the recipes for plant-based meats are not mature enough. There are still many challenges to nurturing people's consumption habits and product research. What's more, there are no industry standards to regulate the products. All these are things that need to be considered in the future," said Gong Menghan, senior analyst at CBN Data.

Shanghai's grocery stores are just the first step for plant-based meats in China. Next, Beyond Meat is planning to move into more Chinese cities. It will begin selling in 48 Hema stores in Beijing and Hangzhou in September, giving Chinese consumers something new to chew on.