COVID-19 came to Russia from Europe, not China: RT
CGTN 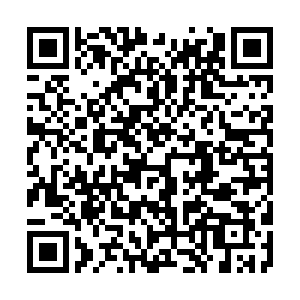 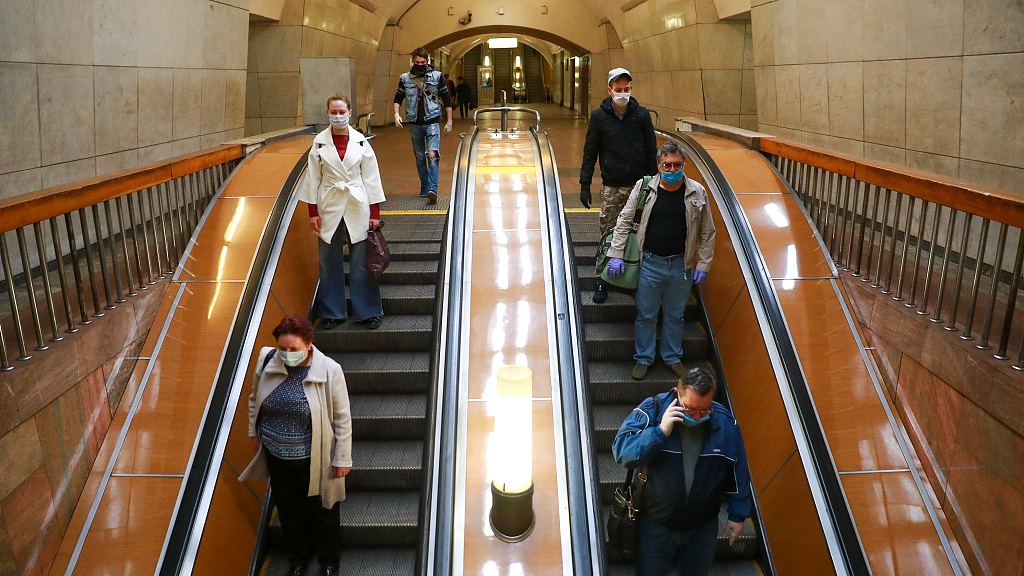 Researchers in Moscow have found that the novel coronavirus that came to the country was from Europe rather than China, after they completed the first study of genomic epidemiology in the country, Russian broadcaster RT reported on Monday.

Researchers from Skolkovo Institute of Science and Technology (Skoltech) along with three other local scientific institutions analyzed 211 virus samples taken from the patients in Russia from March 11 to April 23, and confirmed that "COVID-19 made its way into Russia from Europe in late February and early March," according to a report on the Skoltech website.

They combined the genetic analysis with travel history data, and found at least 67 independent introductions of the virus into the country from Europe and not China, which caused "at least 9 distinct Russian lineages corresponding to domestic transmission," said the research paper published on medRxiv on Friday.

The mayor of Moscow said in March that many Russians were infected with the novel coronavirus during their holidays in Europe, especially at the French ski resort of Courchevel, RT added.