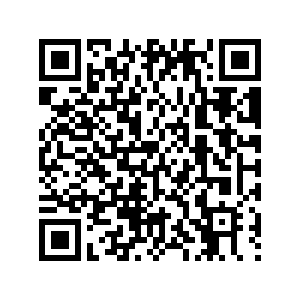 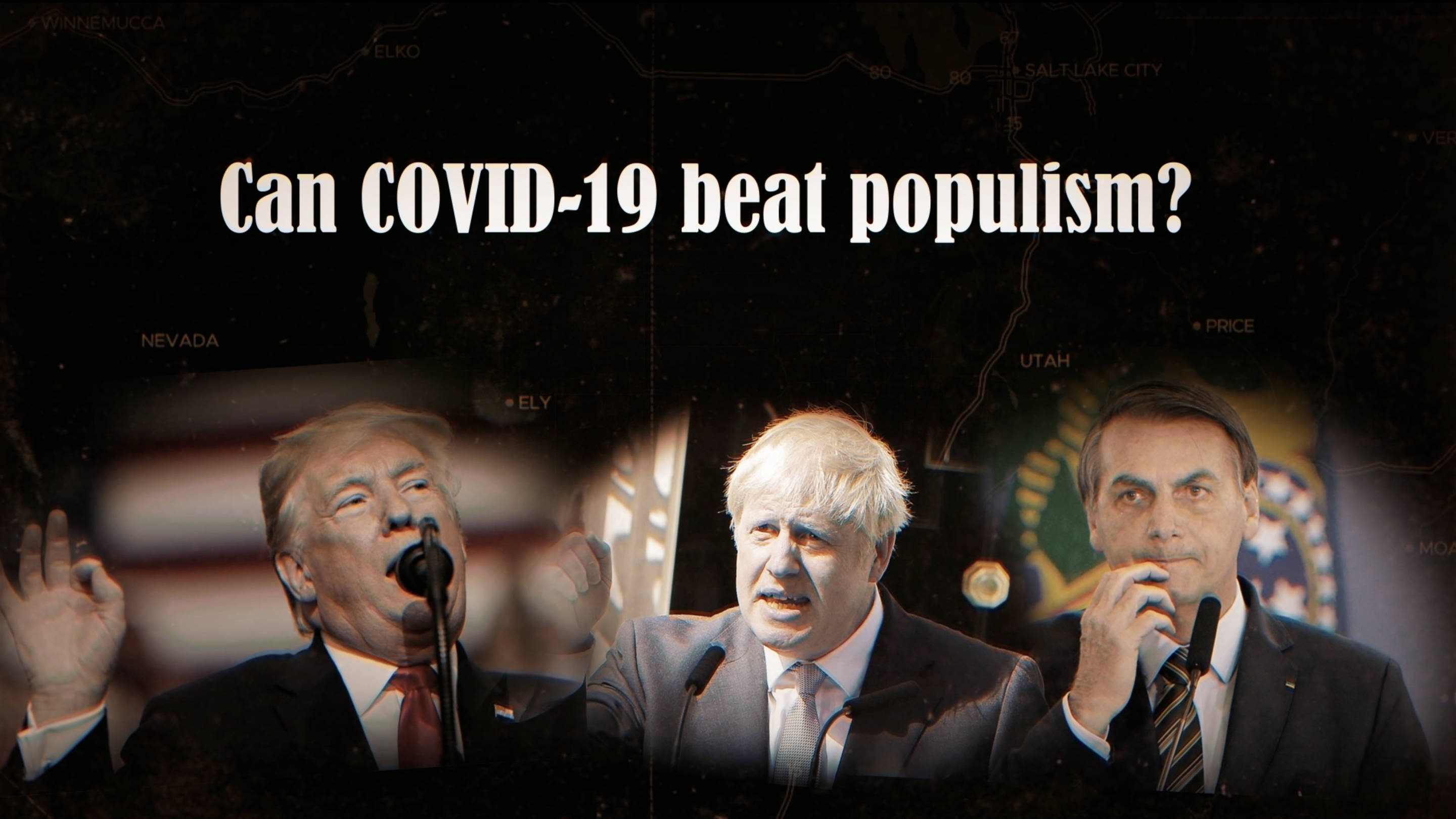 Populist leaders like U.S. President Donald Trump are good at whipping up populist sentiment. They look strong. They promise they can "get things done." They are "experts" at manipulating people's feelings.

But here's the twist: They are incompetent at solving real threats and problems.

The current once-in-a-century pandemic is a test. And most of the populist leaders have failed it. Their anti-science, scapegoating approach to get votes is being used to treat the virus, and it is not working well.

And the consequences are deadly.

Populist leaders need enemies. They like to portray themselves as representatives of "the pure people." And on the opposing side are elites, establishments and migrants – all scapegoats of domestic problems. By playing the victim card, they successfully shirk responsibilities.

Trump rose in 2016 with the populist tide on his nationalistic, anti-elite slogans. When scientific recommendations are offered by his traditional "enemies," the "corrupt" elites and international institutions, he chose to ignore and deny them.

When early testing was shown to be a common sense response to stop the spread of the virus, he mentioned slowing it down to make the numbers look better.

Similarly, Brazilian President Jair Bolsonaro has also tried to downplay the virus by claiming it is nothing but "a little flu." He has joined protests against the lockdown while refusing to wear a mask, despite scientific proof that masks lower transmission rates.

Currently, America and Brazil have the most confirmed cases of COVID-19 in the world. The two countries have roughly five million cases combined.

When asked about the high caseloads in the two countries, Margaret Harris, a senior official at the WHO, pointed it out explicitly: "Around the world we have seen that the warnings we put out right from the start, very, very early on, were not seen as warnings about a very serious, lethal disease."

"On one hand, we are looking at a kind of anti-intellectualism, a deep suspicion of truth, common sense and also science in his way of talking about injecting disinfectants into the human body to kill the virus. On the other hand, obviously we are looking at a failed leadership. The team in the White House lacks consistency in the policy and understanding of the mechanism and also the strategy of tackling the disease," said Chen Hong, a professor at Asia Pacific Studies Center, East China Normal University.

Trump's blame list is a long one: the WHO, immigrants, opposition parties, the previous administration, and … China. If anything, the current pandemic has become another opportunity for his administration to push its nationalist and protectionist agenda. They are actively deporting immigrants at the U.S.' southern border, effectively "exporting" the coronavirus to other countries.

They have failed. More people are beginning to realize that their populist rhetoric is nothing but empty promises.

According to a recent poll, 67 percent of Americans disapprove of Trump’s coronavirus response. As British Prime Minister Boris Johnson missed the critical window to take decisive action, his approval rating sharply declined by 10 points, according a new Survation poll. By contrast, in Germany, support for the far-right Alternative for Germany is falling while German Chancellor Angela Merkel's party is basking in popularity.

Tackling an epidemic on such a large scale requires cooperation, solidarity, and responsibility – everything that populist leaders stand against. They try to build more "walls" between countries. But viruses transcend borders, races and ethnicities. COVID-19 might be another straw on the camel's back to expose their hollow politics: they thrive on imagined threats, but cannot solve real ones.