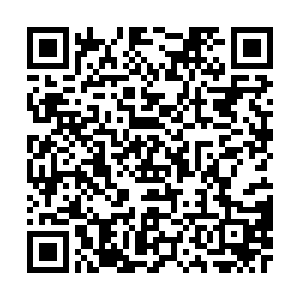 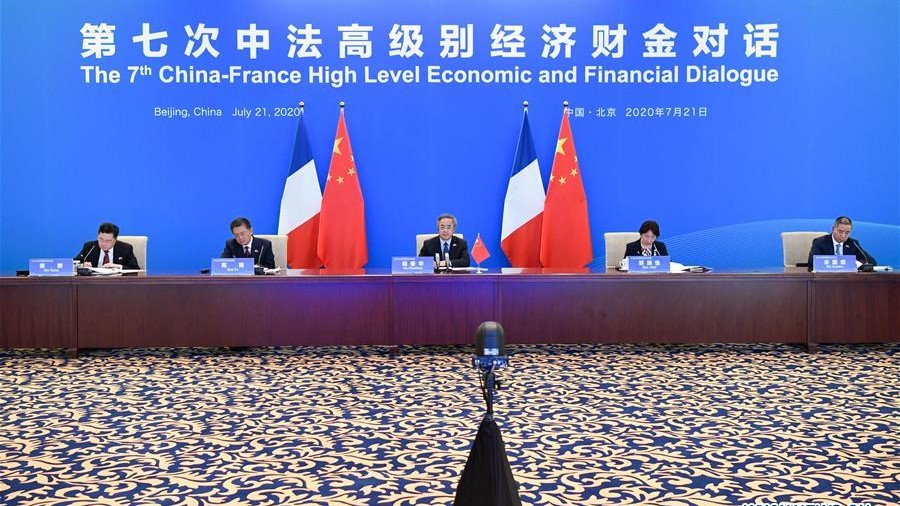 Both China and France agreed to strengthen finance and economic cooperation amid COVID-19 battle during the bilateral economic and financial dialogue on Tuesday.

Hu said that since the beginning of this year, Chinese President Xi Jinping has spoken with French President Emmanuel Macron four times with a series of important consensus on jointly responding to the epidemic and developing Sino-French relations reached, expressing the hope that both sides will implement the consensus reached by two heads of state and promote the China-France comprehensive strategic partnership.

China is willing to work with France to further strengthen anti-epidemic cooperation, consolidate cooperation in major projects such as aerospace, advanced manufacturing, expand cooperation in agriculture, science and technology, finance and trade, striving to create the fair, transparent business environment without discrimination.

The two sides should strengthen communication and coordination in international institutions and multilateral platforms, jointly maintain the rules-based multilateral trading system, promote the improvement of global economic governance, and actively respond to various global challenges, promoting the stable recovery of the world economy.

French Economy and Finance Minister Bruno Le Maire stated that France attaches great importance to high-quality French-Chinese relations development. In the context of the impact of the epidemic on the global economy, both France and China should join hands to strengthen practical cooperation in various fields. France is willing to work with China to further deepen cooperation in traditional fields, tap the potential for cooperation in emerging fields, promoting bilateral cooperation to achieve more positive results.

Focusing on the theme of "deepening bilateral economic and financial cooperation, and jointly responding to the impact of the COVID-19 epidemic", both sides conducted in-depth exchanges on international and multilateral cooperation in response to the epidemic and deepening cooperation in key areas, with 42 cooperation outcomes.

Established in 2013, the China-France High-Level Economic and Financial Dialogue is an important platform for communication and policy coordination on strategic, overarching, and long-term issues in the economic and financial sectors. It has played a positive role in deepening bilateral pragmatic cooperation in these areas, strengthening communication and coordination on major international economic and financial issues, and promoting the development of the China-France comprehensive strategic partnership.