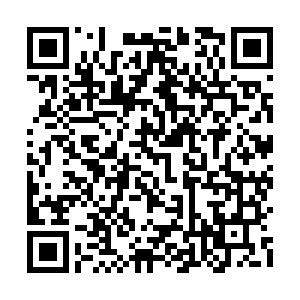 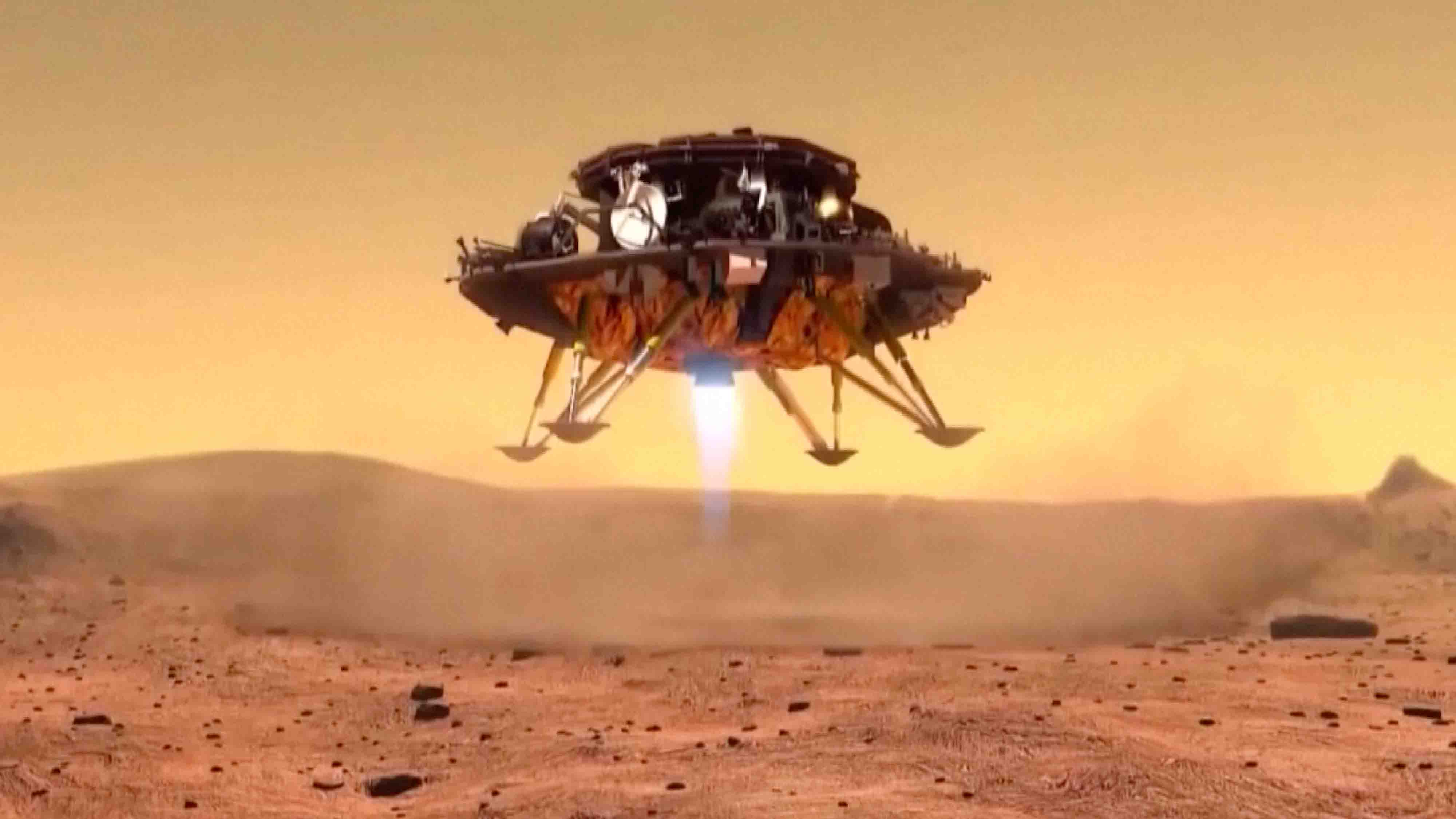 Chinese scientists are ready for the launch of China's first Mars exploration mission after completing multiple integrated rehearsals recently, an official of the mission said. Known as "Tianwen-1," the first Mars probe of China is scheduled for late July or early August, according to the China National Space Administration. In a recent interview, Zhang Yu, deputy director of the Mars probe, said scientists have conducted joint tests on multiple systems of the Mars mission at all levels and are ready for the launch.