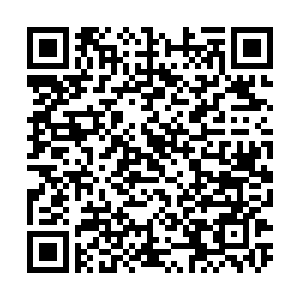 Wang Wenbin, a spokesperson for China's foreign ministry, made the remarks during a daily press conference on Tuesday, refuting accusations by some Western countries that China is undertaking "long-arm jurisdiction."

Article 38 of the Law of the People's Republic of China on Safeguarding National Security in the HKSAR stipulates that "the law shall apply to offences under this law committed against the HKSAR from outside the region by a person who is not a permanent resident of the region."

According to Wang, Article 38 follows the principle of protective jurisdiction, which has long been a common practice in the common law systems in many countries including the United States.

It has fundamental differences with the so-called "long-arm jurisdiction," Wang noted.