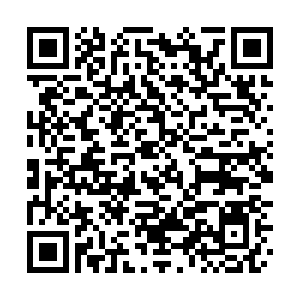 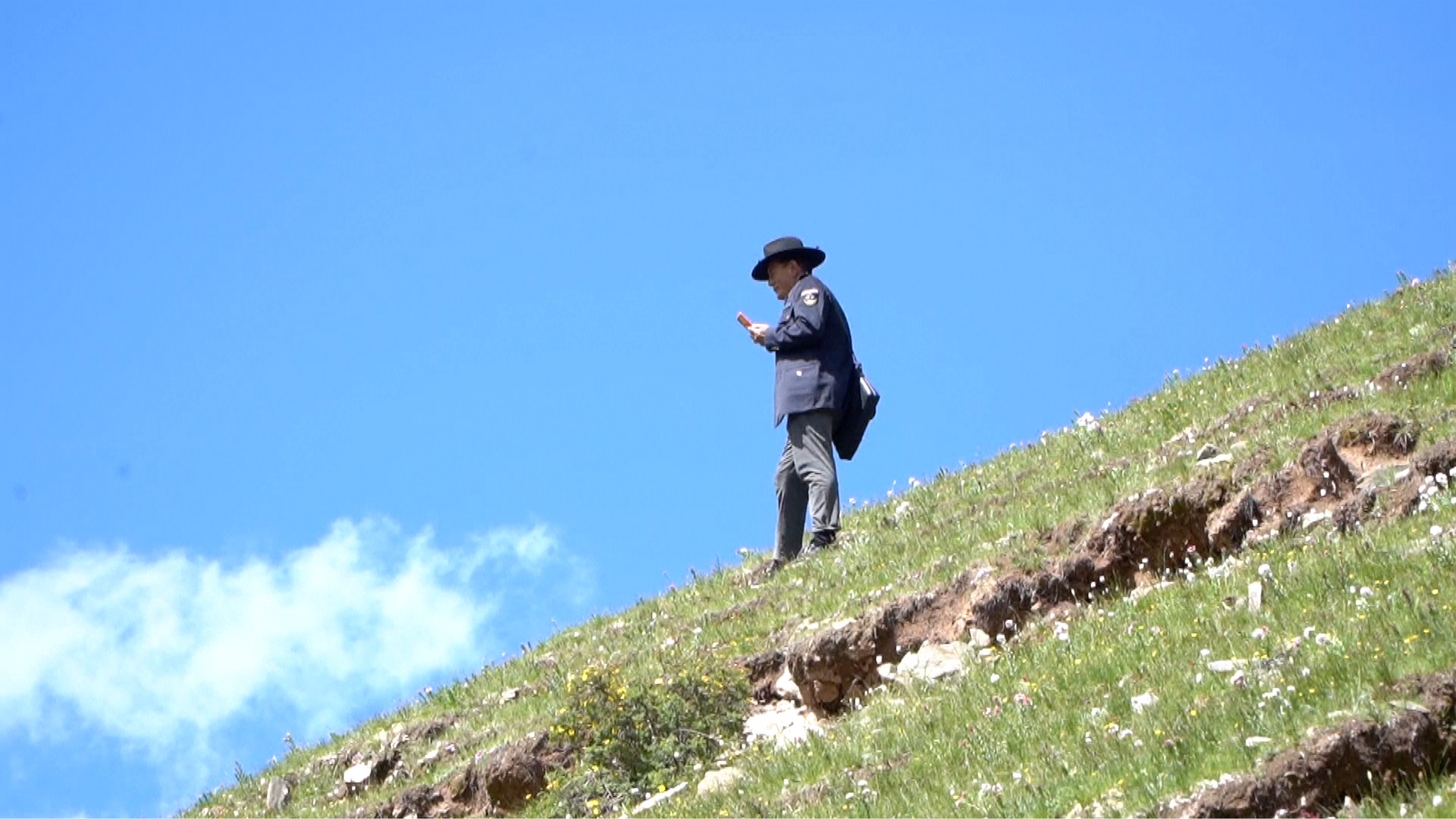 A herdsman has been patrolling the wilds of northwest China's Qinghai Province for close to two decades and working as an ecological conservationist in what is dubbed the "water tower" of the nation.

Wen Xiao crosses freezing rivers and climbs mountains daily to inspect cameras strategically placed around Sanjiangyuan National Park, which is home to the headwaters of the Yangtze, Yellow and Lancang rivers.

"My job is to protect the wildlife, forests and the environment," said Wen.

The 47-year-old Tibetan took on this role in 2000 when China decided to establish a nature reserve. The ecological environment was severely damaged in the 1980s and 90s due to climate change and human activities.

Back then, people swarmed the area to hunt, log the vast forests, and mine for gold.

By 2000, the alpine musk deer had almost died out, and signs left behind by snow leopards were becoming rarer, Wen recalled.

For Wen and several other villagers, acting as guardians of nature seemed a bad bargain – they got no payment in the first few years, and even needed to foot the bill for essential equipment out of their own pockets. In return, they received countless verbal attacks.

"The poachers told me to let them be, or they will kill me."

But to be able to see precious animals makes it all worth it for Wen.

In May last year, he even found a mother snow leopard and two newborns on a cliff.

"I was very excited...It's my first time to see the den of snow leopards," said Wen.

Sanjiangyuan will officially open this year after four years of trial operation. This initiative not only aims to protect the environment better, but it also serves as a way to lift residents out of poverty.

Each family included in the national park's scope is provided with a job as an "ecological conservator" and paid 1,800 yuan each month.

Wen said he hopes more and more young people, like his son, can devote their passion to guarding their beautiful homeland for future generations.