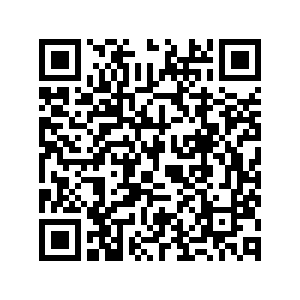 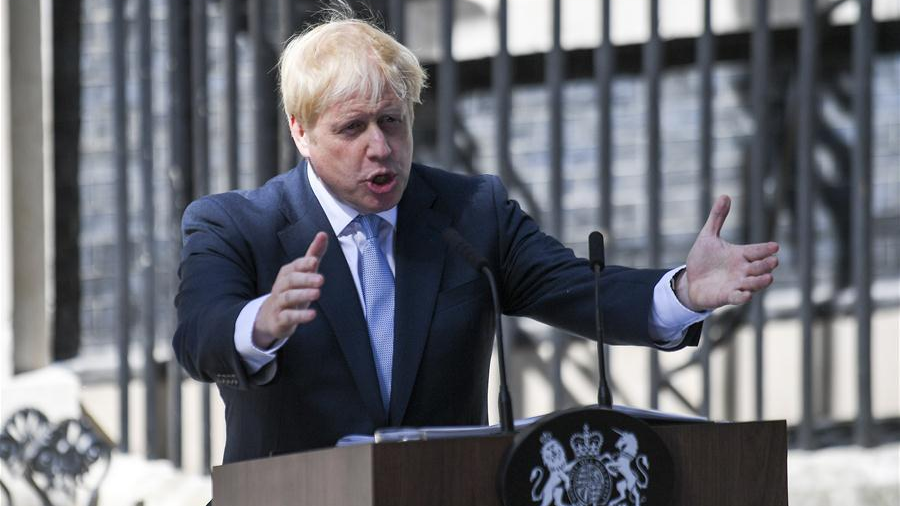 Boris Johnson is one of the few politicians known by their first name across the nation and the wider world. He has a cuddly, entertaining image consciously fostered through his disorderly hairstyle, appearances on TV comedy shows and media columns highlighting his verbal loquaciousness.

Yet now that he has been prime minister of the United Kingdom for almost exactly a year, there are many signs that this image belies his methods of governance and leadership. Many Tory MPs say that he has popularity across the country that no other politician can match. Perhaps so. But in the less forgiving constituency of the House of Commons, Johnson may find that his public relations fail to master the harsh realities of politics.

While Johnson has since he was elected been one of the few distinctive characters in a House of Commons increasingly short of the talent it once boasted, Boris-watchers will know his history of lies and indifference to others. He has been sacked twice for lying: once when working for the Times newspaper, and once as a new MP for lying to the then-leader Michael Howard about an affair he was conducting.

He took on the leadership of the Brexit campaign in an obvious effort to undermine former prime minister David Cameron, with the suspicion being that he expected to lose. (Brexit is best understood in this way: as a game played by political rivals which ran dangerously out of control. Subsequent events have shown that every argument by the Brexiteers was entirely erroneous. Voting to leave certainly hasn't given the UK all the aces when negotiating with the EU).

This trait was seen again with Johnson's recent effort to manage the election of the chairman to the Commons intelligence and security committee. These posts are not in the patronage of the Prime Minister; they are voted upon by MPs of all parties who form the committee in proportion to their numbers in the Commons. Johnson however nominated an MP, Chris Grayling, who would clearly be a cipher put there to do his bidding – and expected the Tory MPs on the committee to go along with it. But this cut against their self-regard, so Conservative MP Julian Lewis, the longest-serving sitting committee member, ran against Grayling and won, thanks to the votes from opposition MPs. 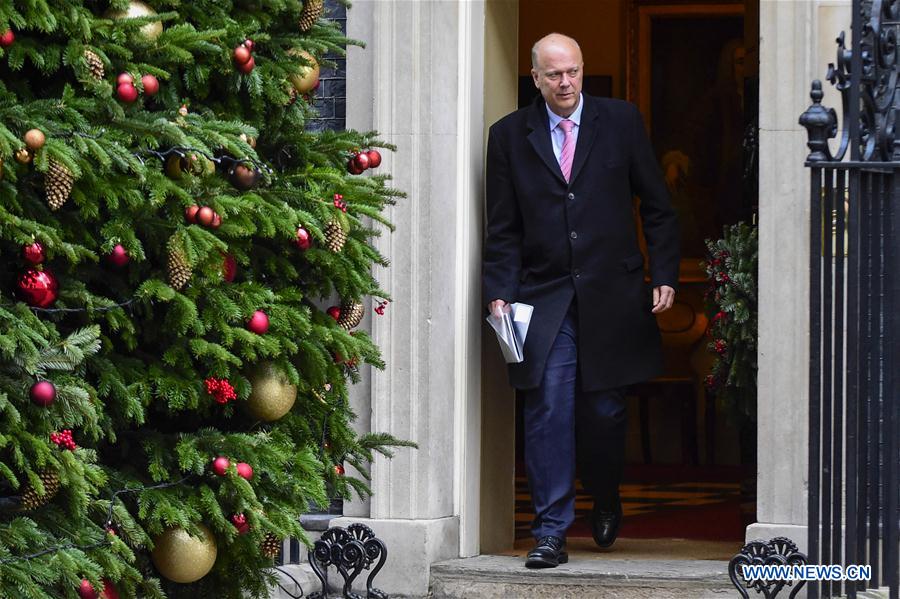 Most prime ministers would regard this as a mild pushback from MPs, a reminder that they can only govern with their consent, and move on. But not Johnson. Instead, he withdrew the Conservative whip from Lewis, in effect kicking him out of the party and leaving him liable to lose his seat at the next election. As a punishment, this is absurdly disproportionate, and it also highlights a recurring weakness of Johnson's time as prime minister and leader of the Conservative party. He has no idea how to manage MPs and fails to understand the relation of the prime minister to the House of Commons.

This could be seen early on in his time as prime minister. In September 2019 he expelled 21 MPs (including two former chancellors of the exchequer) from the Conservative Party after they voted to stop a no-deal Brexit. As a move against his parliamentary colleagues, it is perhaps the most brutal assault by a prime minister in living memory – since the "Night of the Long Knives" in 1962 when Harold Macmillan sacked one-third of his Cabinet. But that had no effect on their careers as MPs, whereas Johnson ended the time in parliament for nearly all of the 21.

What Johnson forgets is that a prime minister rules only with the consent of his or her MPs.  They must have the confidence of the Commons, or they are dust. Even Margaret Thatcher, perhaps the most dominant prime minister of modern times, found herself at the mercy of her MPs when they no longer felt she could win an election. In 1989 she was celebrating her 10th anniversary as PM and saying she would "go on and on," but just a year later she had been kicked out following a leadership challenge. Later on, she would call it treachery, but she had been taking her MPs and the Cabinet for granted and treating them with increasing contempt – though that was after perhaps eight years as prime minister and 12 as leader of her party.

It is troubling that Johnson is displaying a similar attitude after less than 12 months. Members of parliament will put up with a lot from prime ministers in the hope of preferment and to keep their seats, but it would only take 15 percent of the Conservative MPs to sign a motion of no confidence and put Johnson's leadership in doubt. Booting out anyone who displeases him guarantees that there will be many keen to move against him.

Already there have been media articles discussing the popularity of the chancellor, Rishi Sunak, while Johnson's chief advisor Dominic Cummings has become something of a bogeyman throughout the country. Johnson may think his unique popularity gives him power, but he is as dependent on the votes of the 300+ MPs who make up his party as any prime minister, and the signs are that they would like to remind him of this.