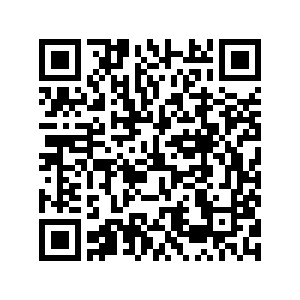 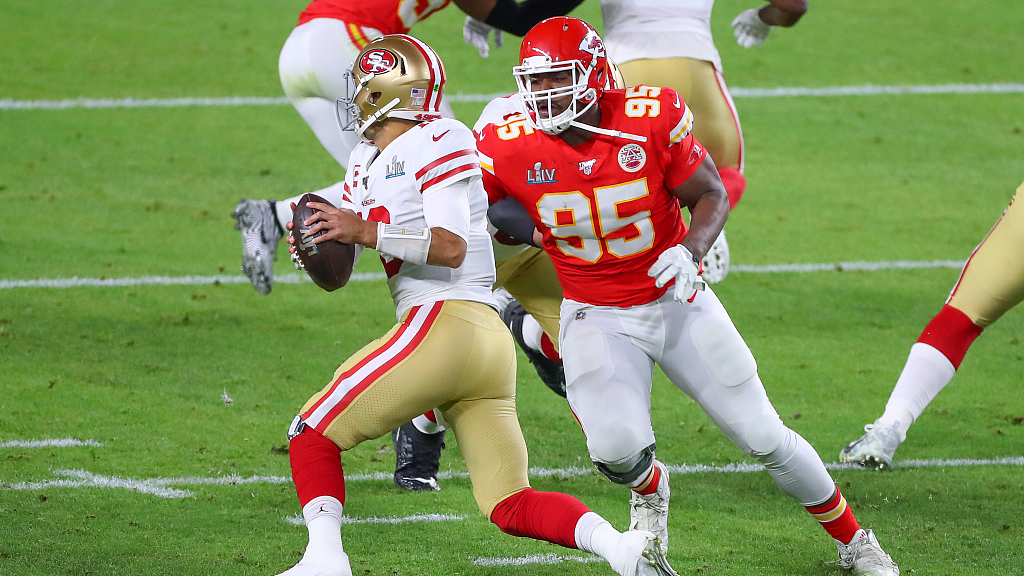 The NFL and NFL Players Association (NFLPA) have reached an agreement regarding the approach to the sport amid the COVID-19 pandemic: Players will be tested daily for the coronavirus for at least the first two weeks of training camp.

Players and all Tier 1, Tier 2, Tier 2M or Tier 3 individuals must test negative two times separated by 72 hours using a nasal swab before initially entering the building to begin physical exams or any form of team activity.

The new protocol might be adjusted afterward, but the players would most likely push for it to remain the same.

They had pushed aggressively for daily testing, although the league hoped to reduce the frequency.

Unlike the NBA and NHL, the NFL can't put its clubs in a bubble environment, so players and team personnel will have outside risk.

Meanwhile, the NFL has offered to scrap all preseason games, the Associated Press reported.

The players' association had sought no preseason games and the league had reduced the exhibition schedule to two games. But on Monday evening, the NFL said it would eliminate those preseason contests and also would offer players 18 days for acclimation, up from seven days. The person spoke on condition of anonymity because the offer has not been made public.

Another part of the offer is to provide a means for players concerned about participating in training camp and/or games to opt out and receive a stipend.

The union has not yet accepted the offers. Should it do so, both sides would have taken a major step toward starting the season on time.