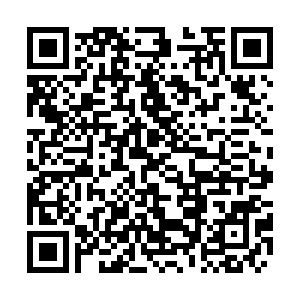 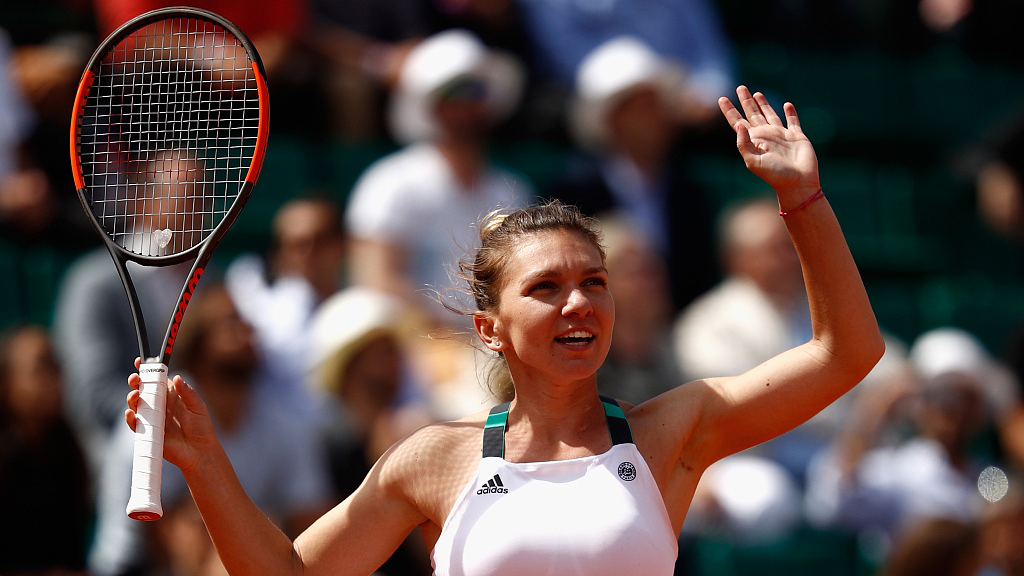 The professional tennis will make a comeback after a near five-month hiatus on August 3 when the Palermo Ladies Open gets underway.

With a long and rich history on the Women's Tennis Association (WTA) tour, the Palermo Ladies Open has hosted a plethora of fascinating plays over the past 30 years. The event often features modest field because of the relatively small amount of ranking points for the champion.

This time, however, is quite different.

"The draw is insane, almost like a Premier," said Oliviero Palma, the chief executive, and director of the event.

She will be joined by fellow top 20 players, including Svetlana Kuznetsova, Jelena Ostapenko, and 2019 French Open finalist Marketa Vondrousova on the clay courts. 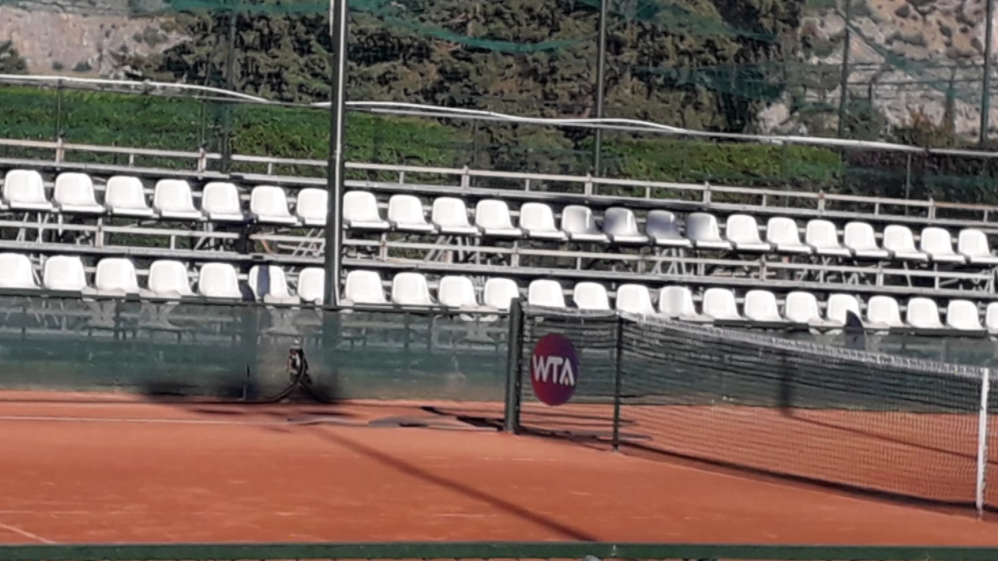 As players and the WTA have put faith in the Palermo Open, the local organizers have geared up for a safe tournament.

"I honestly feel the responsibility to show the world that you can play tennis, but using all kinds of precautions," said Palma.

"All players and coaches will undergo... tests before they come, as they arrive and every four days," said Palma, adding there would be a smaller team of ball boys and girls, and linesmen.

In Palermo, there would be strict health protocols for players, and the number of spectators at the 1,500-seat center court would be restricted to 350, he added.

Italy was the first European country to be hit hard by the novel coronavirus, but the number of daily new infections being reported is a fraction of those seen in late March. Over 3,000 people contracted the virus in Sicily, but most have recovered.

"I believe players and the WTA have faith in us, but also in Sicily, a place that, touch wood, we can affirm is COVID-19 free."