Python finds its way to a bathroom in south China
CGTN 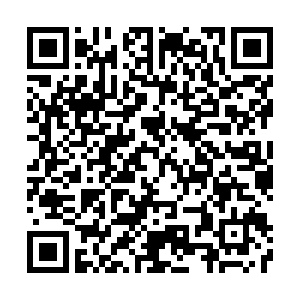 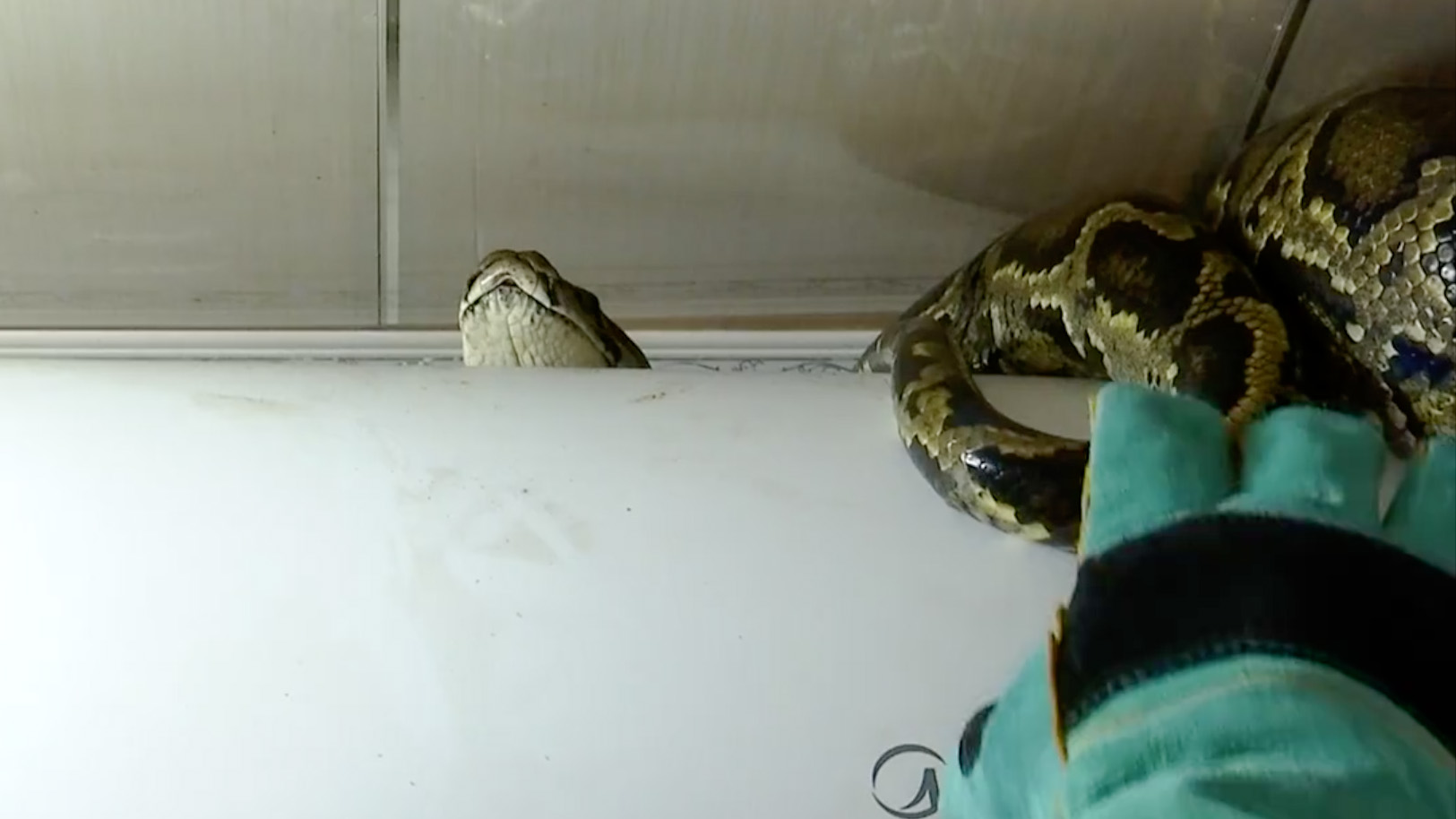 A three-meter-long snake entered the home of a local resident in Baisha Li Autonomous County, south China's Hainan Province. The frightened resident found the creature in the bathroom and immediately called the police.

The uninvited guest was a young reticulated python, one of the world's largest snakes, which can grow up to six meters, sometimes longer. Its appearance explains why the family's poultry often disappeared. The reptile is mostly found in Southeast and South Asia. It was released into the wild after the encounter.