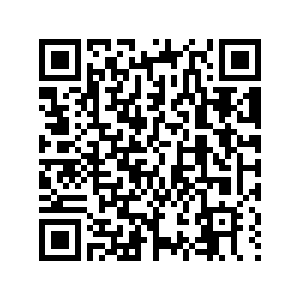 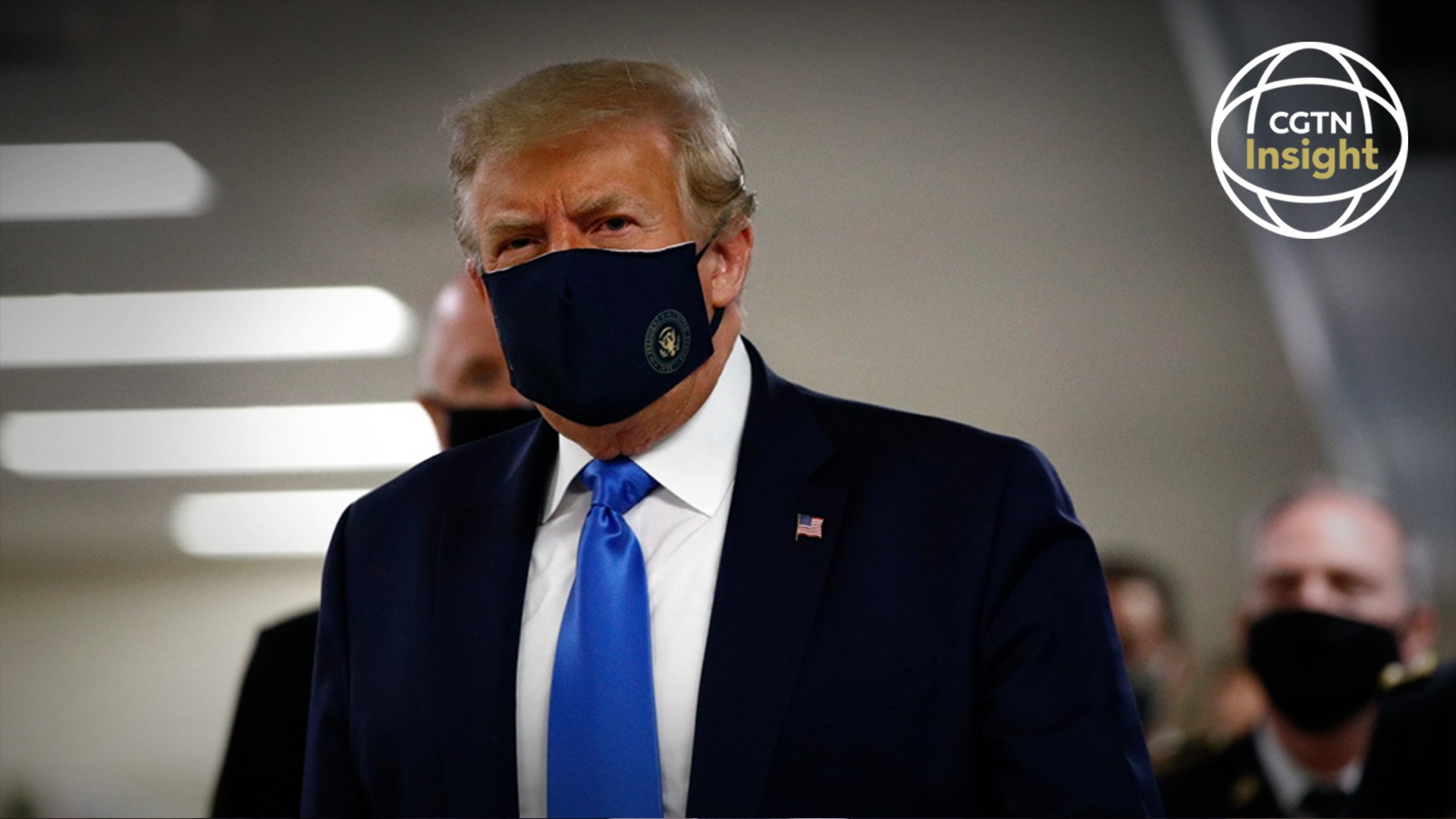 In staged hypnosis, the hypnotist must control the participant's mind to achieve the desired effects. One trick is to repeatedly whisper "power words" to influence the volunteer's subconscious and ensure that they follow any instructions without resistance.

This is what President Donald Trump has been attempting to achieve over the past few years when he praises himself again and again, tweet by tweet. On Monday, the president whispered the power word "patriotic" into the public's ears.

With a picture of him wearing a black face mask, Trump tweeted: "Many people say that it is Patriotic to wear a face mask when you can't socially distance," before claiming, "There is nobody more Patriotic than me, your favorite President."

The tweet would be more convincing if it had been posted in April when the U.S. Centers for Disease Control and Prevention said that face coverings work as source control. According to CDC recommendations, face masks are a simple barrier to "help prevent respiratory droplets from traveling into the air and onto other people when the person wearing the cloth face covering coughs, sneezes, talks, or raises their voice."

As hundreds of thousands of his citizens were dying and millions more were being infected, a patriotic president would not publicly and proudly defy the wear-a-face-mask rules just because he "didn't want to give the press the pleasure of seeing it." 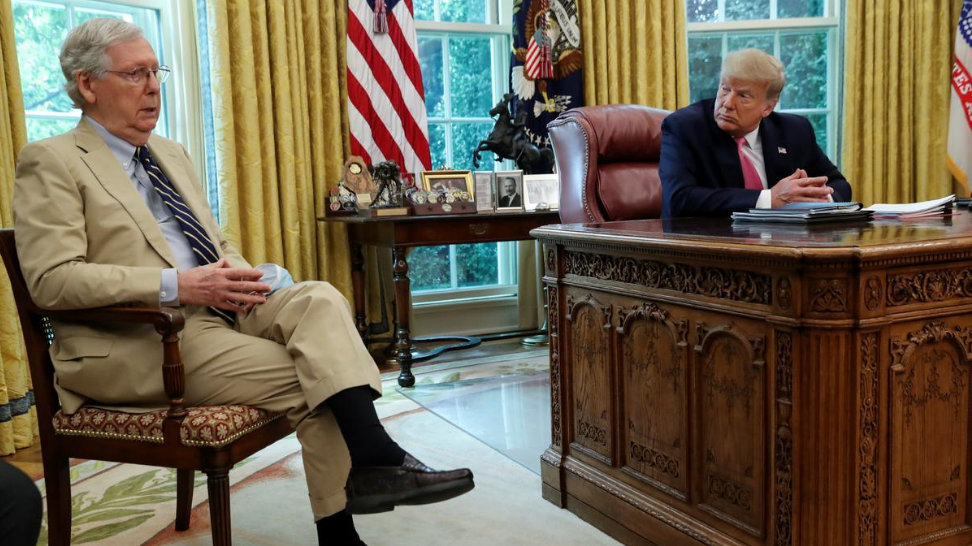 A month ago, University of Washington researchers predicted that 33,000 lives could be saved by October 1 if 95 percent of Americans wear face coverings in public. Researchers at Arizona State University found that some 24 to 65 percent of projected deaths could have been prevented in Washington State in April and May if four-fifths of people had worn face coverings in public.

If the president had set an example by wearing a mask in public three months ago, how many of the 143,000 deceased would be alive today?

A patriotic president would certainly not dismiss scientific analysis and push to reopen the economy and schools by needlessly putting lives on the line. "There'll be more death," observed Trump, but he still insisted that reopening was worth it and the benefits outweighed the costs.

The number of new COVID-19 infections and deaths continue to rise after a slew of states embraced a hasty reopening of the economy. On Thursday, more than 77,000 new cases were reported across the country, breaking its single-day record for infections. The daily loss of nearly a thousand lives was the biggest spike since June 10.

Analysis published by Vox shows that only four out of all 50 states that have moved to reopen their economies meet the basic criteria to reopen and stay safe.

A president would demonstrate patriotism by following professional advice immediately after determining what's best for the country and its people. Trump's tweet showing a photo of himself wearing a face mask is a belated move borne from the reality of fast-declining support less than four months before the presidential election. After all, it's himself that he cares most about.

Actions speak more powerfully than words. The American public won't stay hypnotized forever as reality will eventually wake them up. Even the best hypnotist must face the day when his time on stage is coming to an end and the audience have had enough.