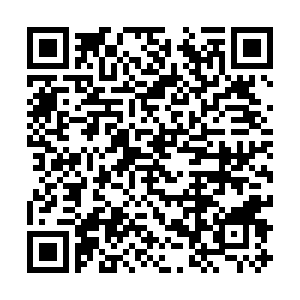 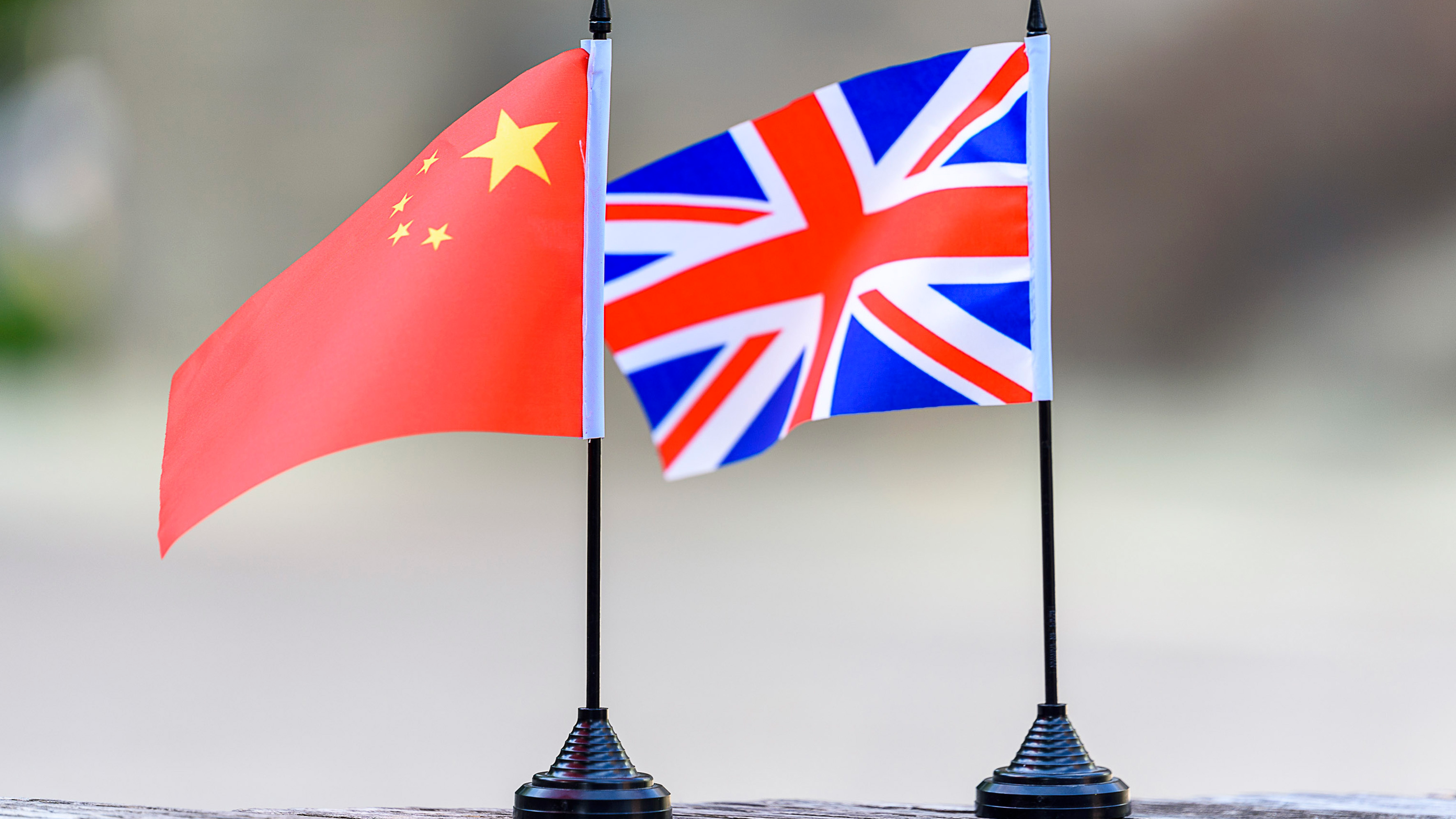 The UK is trying to restore its long-lost Asian Empire in the aftermath of Brexit, mistakenly believing that its latest series of hostile moves against China is the key to turning this delusion into a reality. The island nation abandoned its former geopolitical identity as a European state upon leaving the EU, but instead of carving out an independent niche for itself as a balancing force in an increasingly multipolar world, it's decided to do the U.S. bidding by jumping on its "big brother's" bandwagon of "containing" China.

London's suspension of its extradition treaty with Hong Kong is the latest provocation against the People's Republic, which was supposedly made in response to the Special Autonomous Region's recent promulgation of new national security legislation but was likely a preplanned escalation in full coordination with Washington. The UK hopes to achieve several objectives in one fell swoop, though any so-called "success" that it reaps will only be illusory and the result of believing its own information warfare narratives.

The first goal that the UK expects to accomplish is to reinforce the U.S. claims that Hong Kong lost its autonomy. This is intended to portray China as "aggressive, expansionist, and untrustworthy" since London wrongly says that Beijing violated a prior agreement. By doing the U.S. bidding, the UK hopes that it'll improve its prospects of reaching a better free trade deal with the U.S. It also wants to attract attention to its new anti-Chinese policies, expecting that the country's prestige among its Western partners will rise after the Brexit embarrassment.

In addition, the UK thinks that this move will send a strong signal to the Asian states whose people have been exposed to never-ending anti-Chinese propaganda. In turn, they might come to think of the country as a reliable partner for "containing" China, which could increase its soft power appeal and make them more likely to support their governments' efforts to partner with the UK in pursuit of this shared US-backed objective. London hopes that it can then leverage these relationships to restore its lost "glory" through neo-imperialist means. 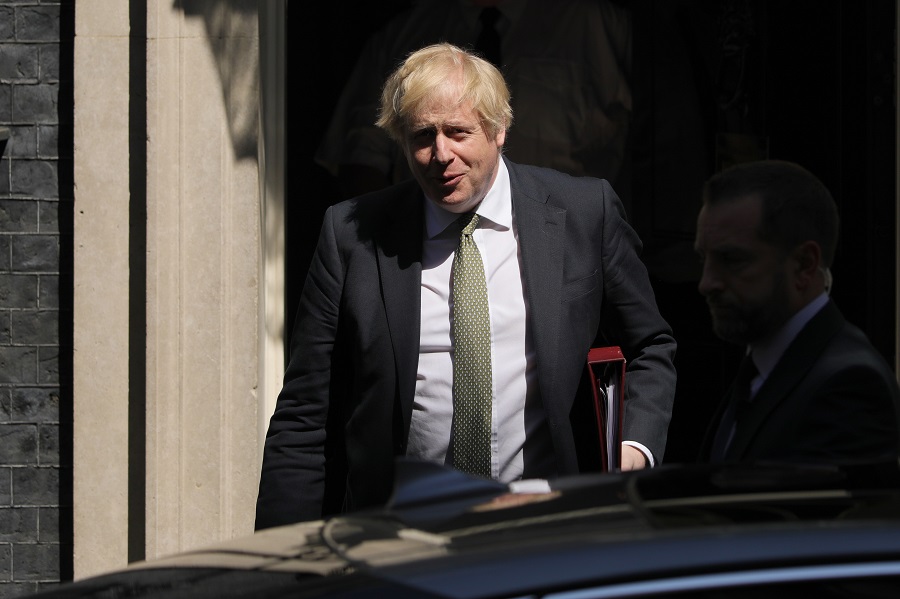 The U.S. is trying to create a network of anti-Chinese states in the region, and it seems to have promised the UK a small "piece of the pie" if it goes along with its efforts. Ever eager to distract its people from their post-Brexit economic uncertainty and the country's disastrous handling of the COVID-19 epidemic, the British leadership appears to have decided that the false veneer of a Trump-like "nationalist" foreign policy is the best possible option for fulfilling their self-interested goals by presenting themselves as a "challenger" to China.

There's no gentle way to say this, but the British government is becoming delusional nowadays. The country's economic standing is still impressive compared to many others, but it's nowhere near the same league as China's is. There's nothing that the UK can do to seriously "challenge/contain" China, but it and its Western Mainstream Media allies can attempt to manufacture the perception that the act of China responding to these aggressive moves somehow makes the UK regionally important. It doesn't, but they want others to think so.

The greatest problem with the UK's decision to suspend its extradition treaty with Hong Kong is that the island nation might soon become a haven for all sorts of criminals from the Special Autonomous Region. In turn, China will be compelled to regularly call for their extradition and condemn the UK for refusing to comply. This will predictably generate headlines from time to time, thus keeping the issue in the news and allowing London to manipulate all of this for the purpose of presenting itself as an Asian power of regional importance.

Coupled with its renewed military interest in Southeast Asia, the UK hopes to signal to regional states under the U.S. influence that they should boost their ties with London in order to "balance" Beijing. All that the UK wants to do is take advantage of them as it's traditionally done while simultaneously distracting its own people from their many domestic problems, not least of which is that the country simply traded its dependence on Brussels for Washington after Brexit. Instead of restoring its Asian Empire, the UK actually became part of the American one.